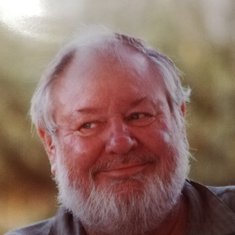 Donate in memory of
AlanBrighter Futures

It is with great sadness that we announce the passing of Alan Michael Wallis
Alan passed away peacefully on the 18th of January with his devoted wife Jackie by his side, Alan leaves behind four children Richard, Iain, Elaine and Amy and his much loved grandchildren Megan, George, Toby, Amelia, Seth And Nina.
Alan was born in Swindon’s Railway Village on the 26th July 1943. He often described himself as a ‘small and weedy child’ so It was quite a surprise to the family that after a short apprenticeship at the railway works he was accepted in to the Royal Marines as a commando. After seeing service in Brunei & Sarawak (Borneo) and Aden (Yemen) Alan was medically discharged from the Marines in 1964 following a combat injury. He would proudly tell people that he was passed medically unfit for the Marines in the morning and fit to join the Wiltshire Constabulary in the afternoon.
As a well-respected police officer for 30 years Alan saw service across much of Wiltshire and would use the knowledge he gained of the counties backroads to give extremely detailed directions to anyone he knew was going on a journey, whether they asked for them or not! Alan served in many different roles within Wiltshire Police but was probably most proud of the time he spent as a detective in CID including a stint with the South West Regional Crime Squad investigating serious and organised crime. Throughout his time as a police officer Alan was known for his sense of fairness and no nonsense attitude which was well known throughout Devizes, where he had lived since the 1970’s.
Following his retirement Alan joined Jackie in her events business where he loved to help people design their events and gave him an opportunity to explore his artistic side and design some truly weird and wonderful creations. A favourite of which was a five foot tall smoking caterpillar on a toadstool for an Alice in Wonderland themed party which he finished off with several pairs of neon socks for the feet! Alan enjoyed meeting people and those he met soon learned that he loved to tell a story. Whether it was how he spent his shared 21st Birthday with Mick Jagger, police operations that didn’t quite go to plan, or the Saxon hillfort and World War Two aircraft he believed were buried at his home, there was always something to entertain those who would listen.
Alan loved to moan, particularly where he felt there was unfairness and injustice, which later in life earnt him the affectionate name of ‘Grumpy’ from his grandchildren. He also liked to cause mischief and was often found stirring the pot and relishing in complaints made about him, often holding them in higher regard than commendations he had received.
It was a feature of Alan’s character that he would have found it hard to understand the positive impact he had on so many of the people he encountered in his life, both those close to him, those he only met once, and even some of those who have encountered him from the wrong side of the law. He will be missed by many people, especially his family and friends.
It is with great sorrow that we are unable to celebrate his life how we would have liked, however in true Alan style we would love to hear all your stories of how you knew him, we have set up a tribute webpage as well as this obituary page for anyone to leave a message or photo. https://alanwallis.muchloved.com/
Due to Covid restrictions a private service is being held on Thursday 11th February at 1pm (there will be a short procession along Hillworth road, Devizes around 12.15 ) followed by a cremation service at West Wiltshire Crematorium, Semington. The service will be live streamed via video link which will be made available, if you would like this please contact a family member.
Any donations kindly given in Alan’s memory will be passed on to Brighter Future Charity in Swindon

Brian and Ellen Hinton donated £10 in memory of Alan

Lots of memories of such a wonderful man, will be sadly missed, from Brian & Ellen

My uncle Alan, in my early years I thought he was my big brother.
He brought me back a uniform from his time in the far east , let me run the bar at Linda's wedding (while he had a rest!), bought my
old car for a farm run around and made us all welcome at his family parties. Miss you.

Remembering Alan with great fondness and for all the fun and laughs we had.

We both have very fond memories of Alan when he used to drink in The White Bear, a pint of IPA in a handled glass and some great stories to tell whilst serving in the Police Force. RIP Alan 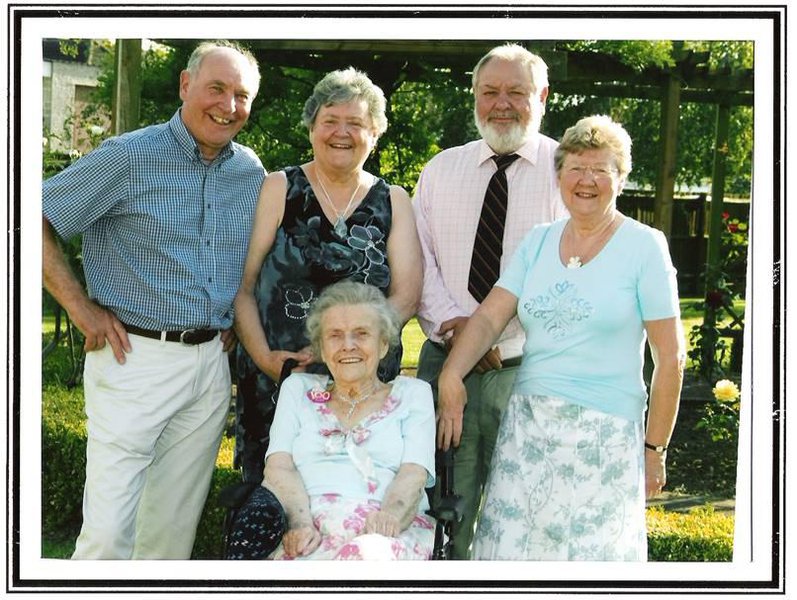 Alan with sisters Pam and Beryl, brother Brian and his Mum on her 100th birthday in 2009.

A lifetime of happy memories of time spent with my dear Brother.

RIP Uncle Alan, I Will remember many of your stories, especially some of your proud/funny moments from working with Wiltshire Police. X

Uncle Alan, I will miss you but will remember the good fun we had. 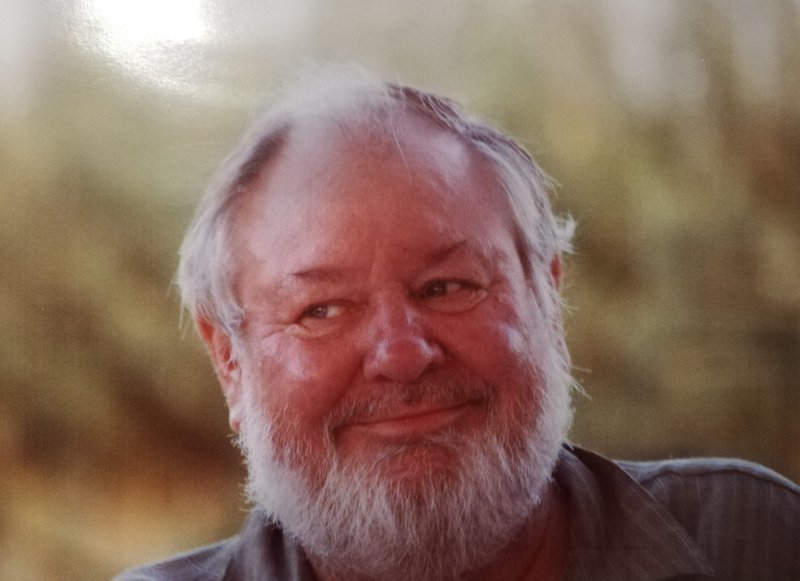 Alan with sisters Pam and Beryl, brother Brian and his Mum on her 100th birthday in 2009.