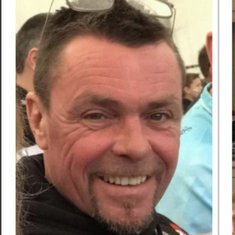 Donate in memory of
GrahamDorothy House

Graham Stuart Carter passed away peacefully at the RUH bath on Wednesday 20th January 2021 aged 52 after a very short illness, Graham is a devoted Husband, Dad, Son, Gramps, Brother, Nephew, Uncle, and Friend to many. Private Funeral service is to be held due to the current situation.

Online
Graham Stuart Carter passed away peacefully at the RUH bath on Wednesday 20th January 2021 aged 52 after a very short illness, Graham is a devoted Husband to Maria, beloved dad to Chloe, Ebony and Charlie and a doting gramps to Kayson and Cohen, Graham also leaves behind his beloved parents Geoff and Ann and Liz and Jim. Graham is a brother to Tracy, Ronny, Kirsty, Kevin, Sophie and Donna.

Graham grew up in Milton Lilbourn and Wilcot, Pewsey and attended Pewsey vale school. Graham is Hardworking and a true gentleman who would do anything for his family and friends. He moved to Rowde, Devizes during his 20s where he and Maria raised there 3 children. His passion for Motor Bikes started at age 16 when his mum and dad brought him his first bike, he has then gone on to own a number of bikes over the years. Aswell as his passion for Motorbikes, He loved all motor sports as well as Rugby supporting Exeter Chiefs and going to as many games as possible.

Private funeral service is being held on 19th February with close family only due to the current situation, Family flowers only. Donations to Wiltshire Air Ambulance and Dorothy House in his memory.

Just because the funeral is over, it does not mean that you are all not being thought of xx thinking of you all every day xx 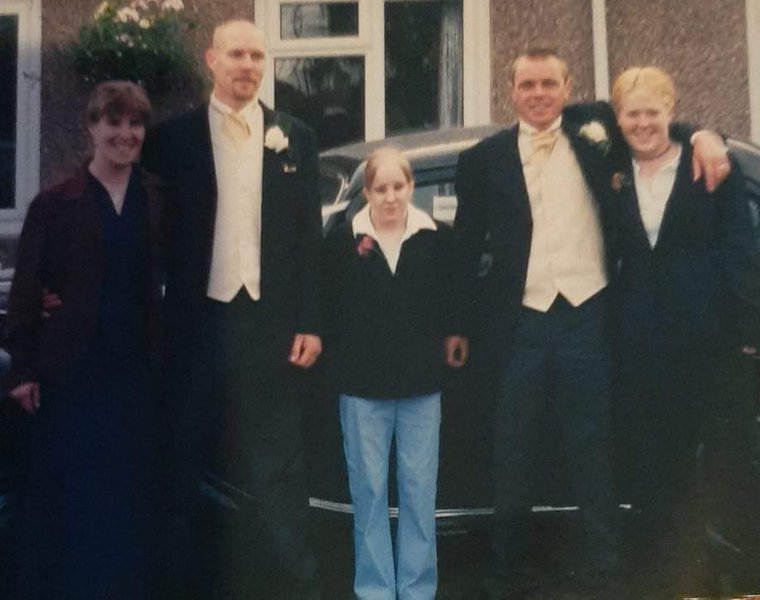 Will always remember you with a smile. Always kind, caring, funny, loved a joke or 2 a fantastic family man and friend. xx

As Graham's Mum I would like to thank everyone who has sent messages, lit a candle or donated in memory of my very much loved Son. It has given me so much comfort to know how well loved and respected he was by everyone, as he was very much loved by all of his family. Love you Graham xx

You've slipped away for a while in person, BUT boy you're always with us mate , in soul and laughter.

Oooooy DUCK,
GUESS MY OLD MUCKERS GONE,
MANY LAUGHS AND JOBS TOO BE DONE,
A DEAR FRIEND WHICH ,WILL NEVER BE GONE ,

ALWAYS WITH US IN THOUGHTS, SMILES FOR MILES TO MATE ,

Thinking of you all x

Sending hugs, love, our thoughts and prayers for all the family

I have known Graham for the last 10 years. Mainly work, but we have had a few beers. He was a genuine guy and always willing to help someone out if he could, and I will miss him.

You will be sorely missed by your loving family and friends!
Rest in peace..... Brian and Trina 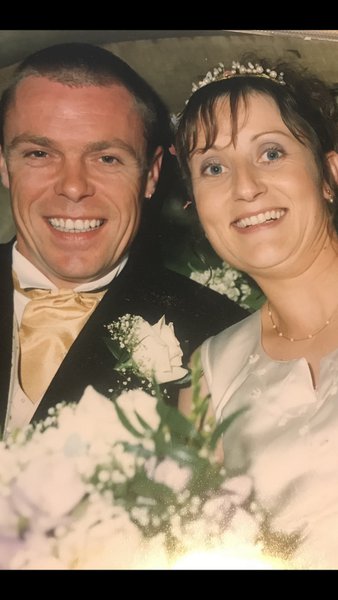 We have so many beautiful photos and memories to look back on 💔 and one being mum and dads wedding day, how I have ever been so lucky to have such amazing beautiful parents💙 💞 I love you so much dad x

Sending love to you all with big hugs 🤗🥰xx

Always a good friend we shared some good laughs while at work. I will always be grateful to of known him and he will be greatly missed by me.

Still can not believe you have gone,
Was a pleasure to have known you.
RIP. 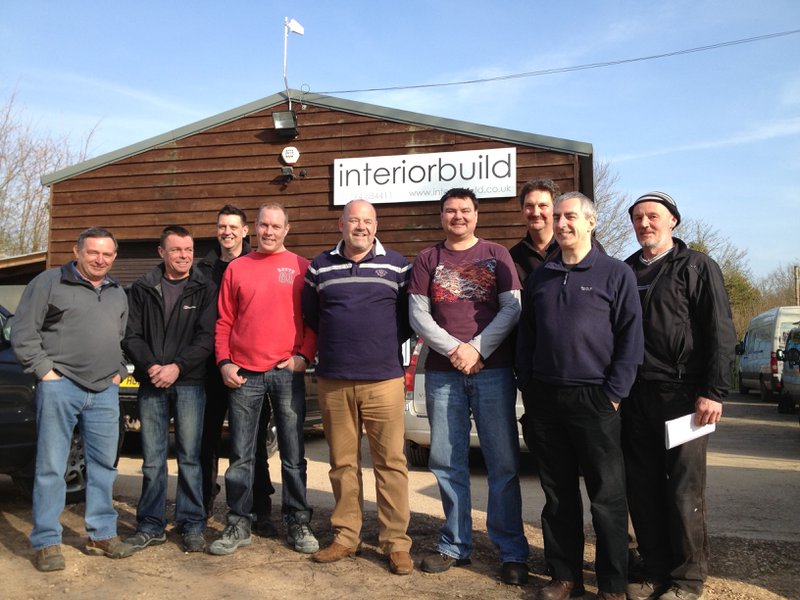 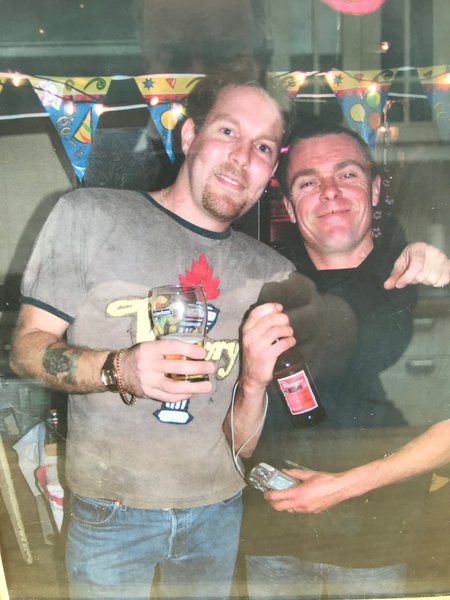 I still can't get over the shock of loosing Graham so suddenly, how cruel life can be sometimes.

I've known Graham since he was 5 years old, Graham was a pageboy at our wedding in 1976. For the past 15 years he has been a well respected member of our team of shopfitters.

Graham was a true family man and loved his family. It's difficult to comprehend the collective grief we all feel.

In time, sadness will eventually turn to happy memories. I'm attaching a few photo's of Graham in those happier times.

Love to all his family, Chloe, Ebony, Charlie and his wife Maria and mother Liz,

(Follows are some of the tributes received from Clients.........)

Nick, Steve
This is terrible news and very sad.
He was always charming and very helpful
I had heard he was ill but so sudden.
Ian Callaghan - Construction Director, Krispy Kreme

What terrible news, so sad. Graham was always so willing and helpful and a genuine nice chap.
My thoughts are with his family.
Alex Drysdale - Area Director, Krispy Kreme

Oh no, terribly sad news. I only dealt with Graham for the first time last summer and it was an absolute pleasure, a really genuine and nice guy.
My thoughts are with his poor family.
Jonathan - Krispy Kreme 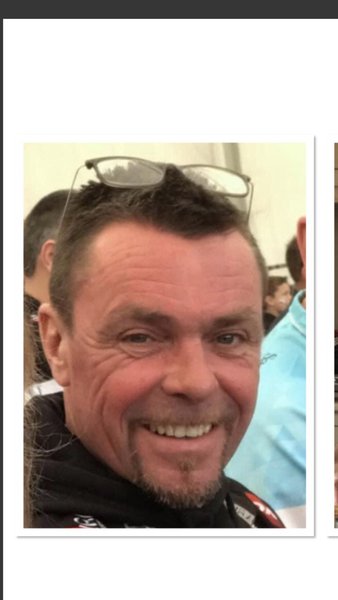 We have so many beautiful photos and memories to look back on 💔 and one being mum and dads wedding day, how I have ever been so lucky to have such amazing beautiful parents💙 💞 I love you so much dad x 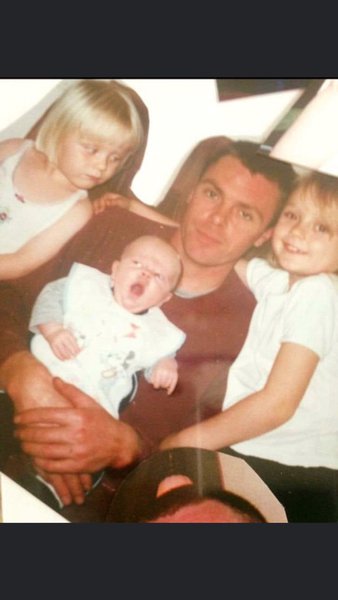 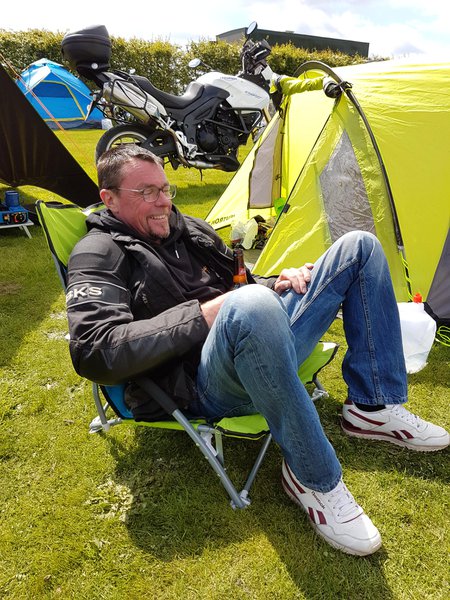 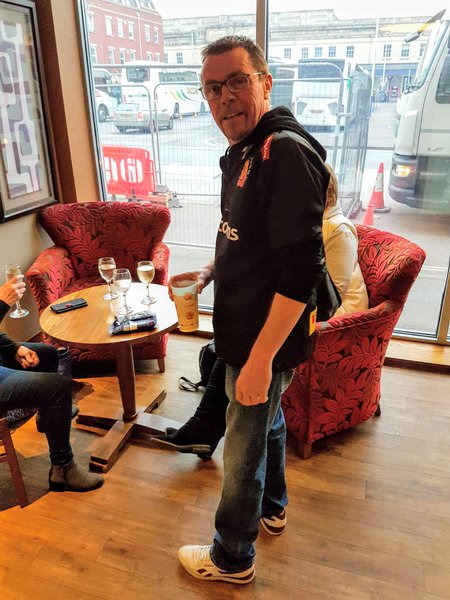 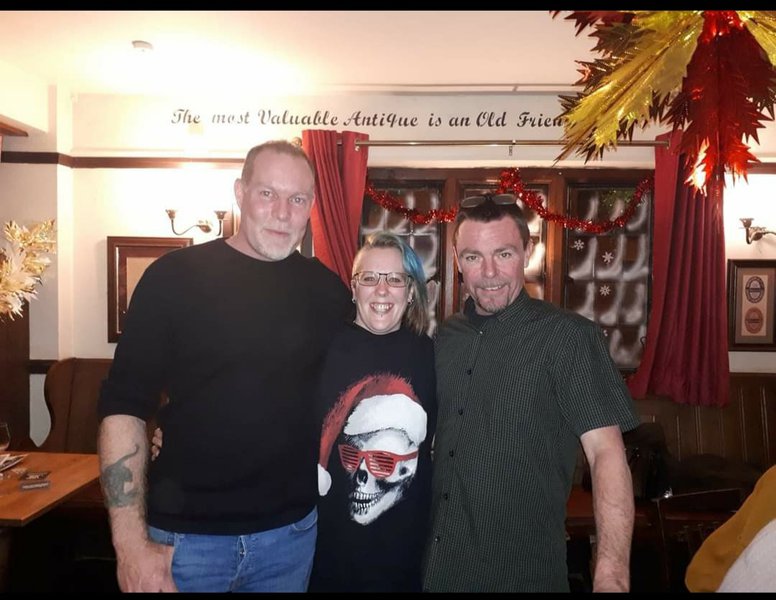 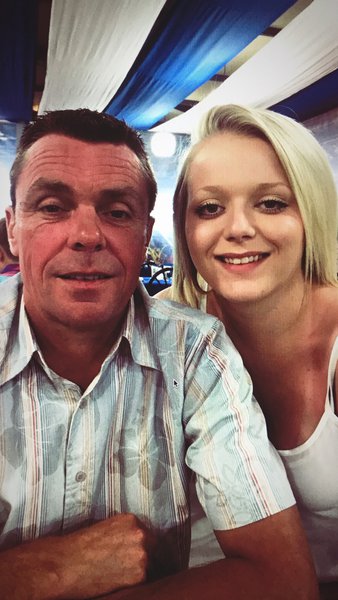 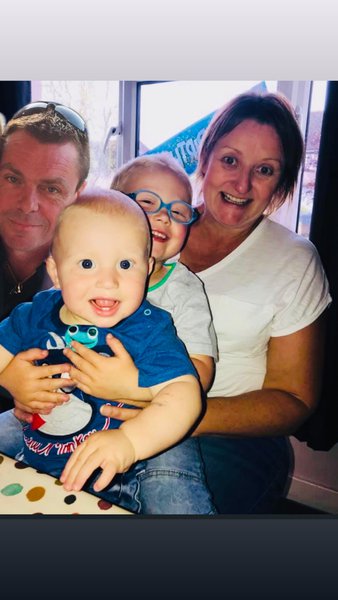