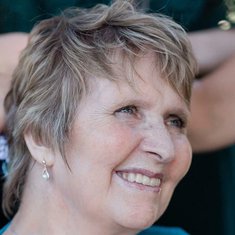 Donate in memory of
JennyDemelza Hospice Care for Children

It is with broken hearts that the family of Jenny Franks announces her passing on the evening of 29th November 2020.

At the age of 70 she had achieved a great many things in her life. Most people will remember Jenny Franks from their days at Hilltop Primary School, where she taught for over 40 years. Jenny taught many children and years later those children’s children, leaving a phenomenal legacy in all the lives she changed and touched.

She was also a formidable and dedicated Kent Netball Coach. Alongside her husband Ian Franks, she trained some of Kent’s best netball teams, winning the Intercounty Netball Tournament two years running.

Jenny will be greatly missed by her husband Ian,five children Jo, Steve, Kay, David and Sarah and her 8 grandchildren along with many others who knew her. Due to Covid restrictions the family are unable to extend an open invite to the funeral in January, but they fully intend to hold a memorial service as soon as restrictions allow, to celebrate Jenny’s wonderful life.

Oh my goodness Jenny, such sad news where do we start. I echo everyone else's sentiments. What a great lady and oh such happy netball memories, and the laughter that went with all the netball trips, particularly England Trials. You will never be forgotten. RIP Jen.xx

My Mum wasn’t just my amazing mum, she was my friend and teacher who I owe so much to. I love you Mum and thank you for EVERYTHING!

Love and miss you always
Sarah

In memory of our dear friend Jenny. A great friendship for 40 years. Will miss our lunches and your wonderful sense of humour and laughter. Rest in peace xx💕💕

I only met Jen or in the early days Mrs Franks to me a few times in person at your family celebrations and had a couple of long conversations with you. It became clear very early on how much you were loved and respected by your family of which is a testament to you and Ian in how you lived your life.

Auntie Jenny, Your optimism and strength were an inspiration. We will miss your caring nature and your laughter.
Love Always,
Lisa, Sarah, Mike and our families here in Canada

Auntie Jenny, Your optimism and strength were an inspiration. We will miss your caring nature and your laughter.
Love Always,
Lisa, Sarah, Mike and our loved ones here in Canada

Mum ... without doubt the most thoughtful, inspiring, and courageous person I have ever known. Not only an incredible Mum but an amazing Gran to our two boys. Thankyou so much for everything you did for us!

Jenny,
It's an honour to have known you and a privilege to have had you as a Mother In Law.
Although I miss you very much, I know that death isn't an ending, but a continuation of love.
The light you gave was so great, that even now the light remains....
You will forever be an inspiration with an everlasting influence.
Thank you for everything!!!

Jenny was just such a wonderful person and an inspiration to so many. She was so very kind to my son Liam and lovely to me when I helped in her class.

Being friends with Sarah, we know how much Jenny means to her family. We know you have great and fond memories of your loving mum, thinking of you all. X

A brave heart, a caring soul, a good friend.

Richard and Sue Browne donated £100 in memory of Jenny

In loving memory of a dear sister and sister-in-law.

Jenny lived her life to the full with a focus on the positive in spite of the ongoing challenges thrown her way. An example and inspiration to so many of those who were fortunate enough to have her as a part of their life. She personified what it is to be selfless and committed to being the very best she could be in doing what she could to help others, be it her students, her friends, her family. Jenny's soul will stay with all who knew her, a source of encouragement to live their own lives to the full and to be the best that they can be until reunited in everlasting peace. 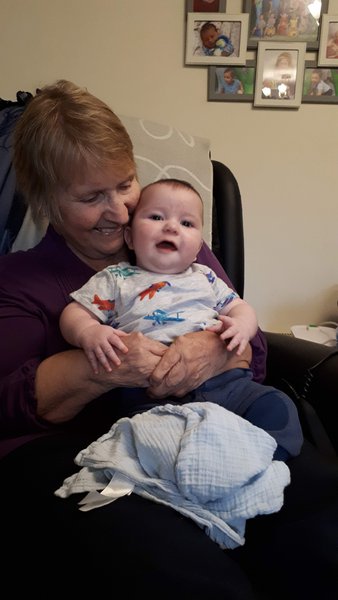 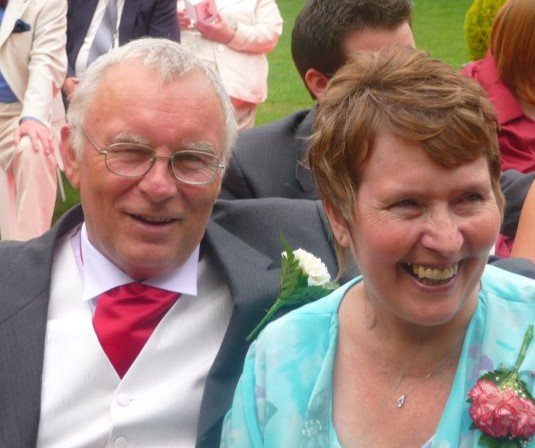 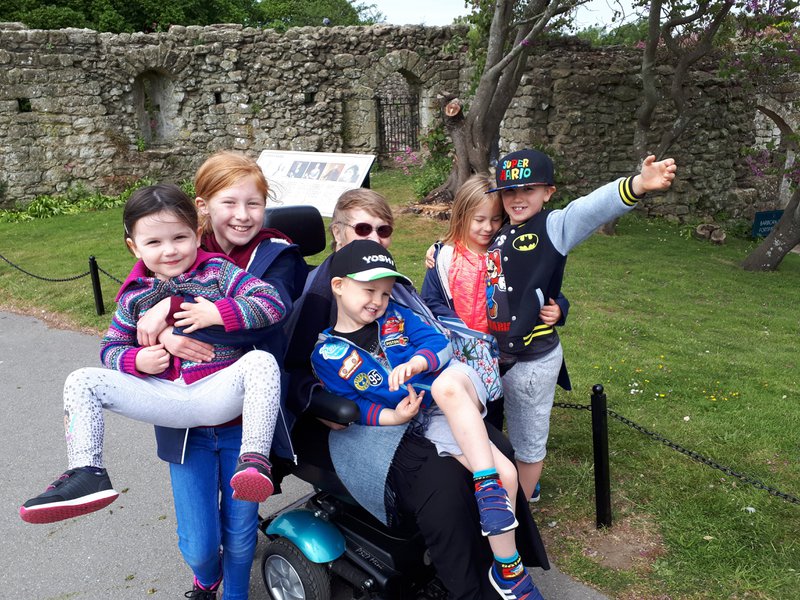 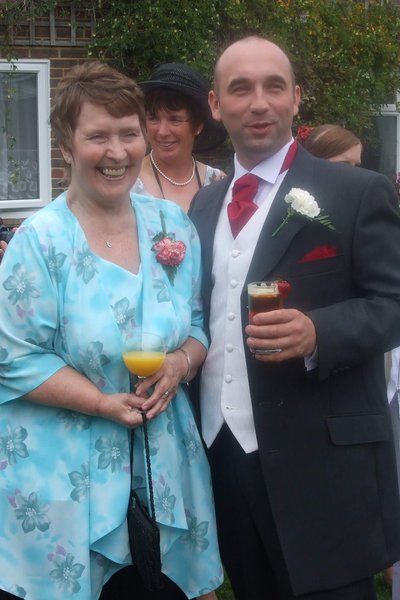 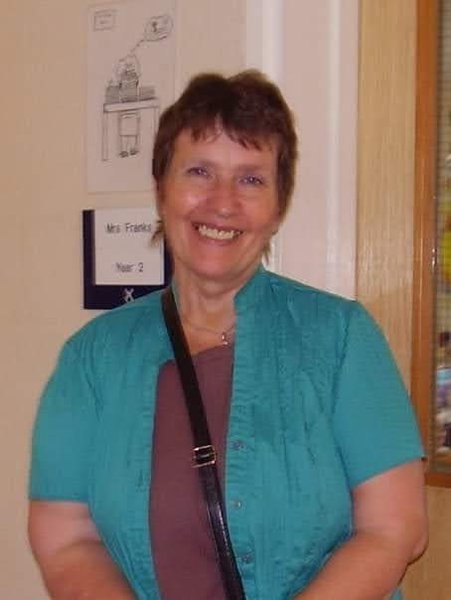 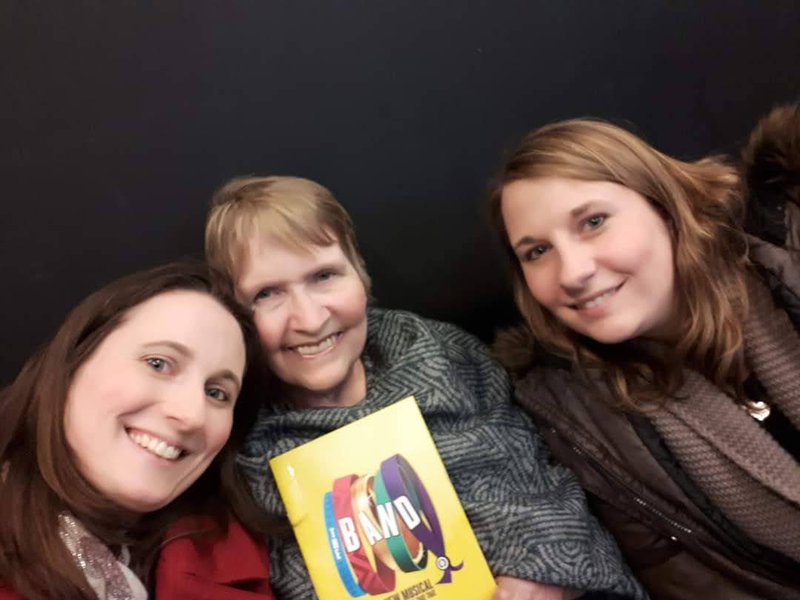 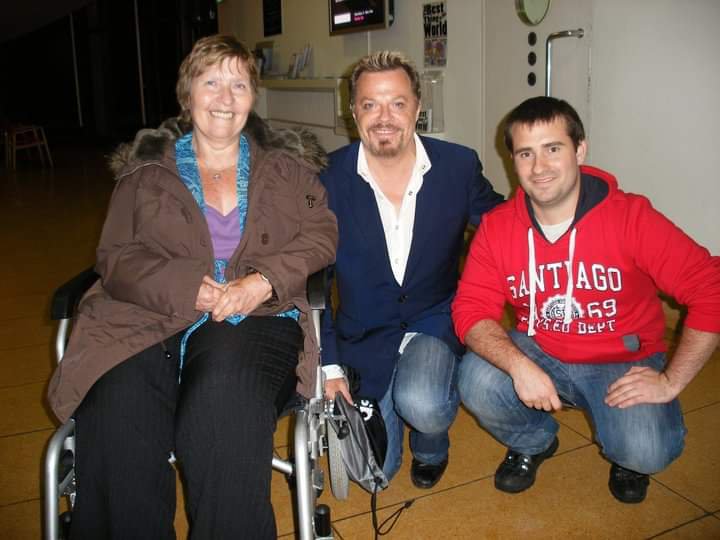 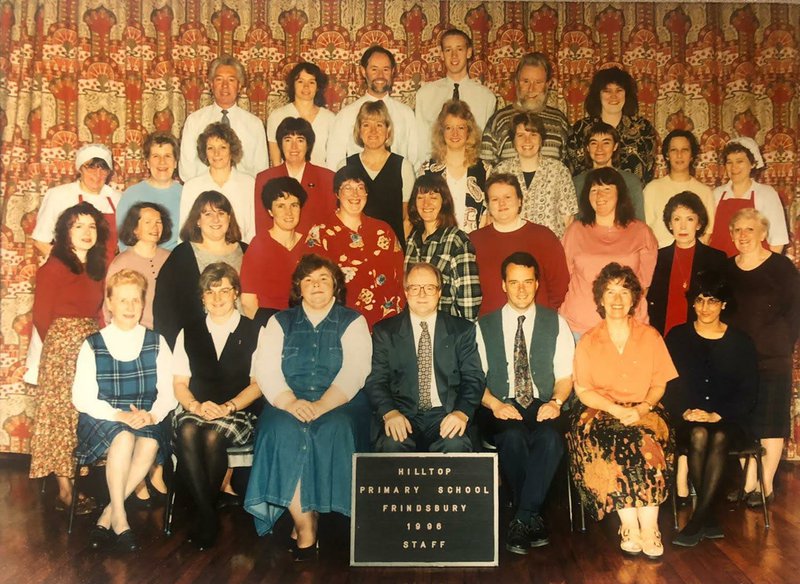 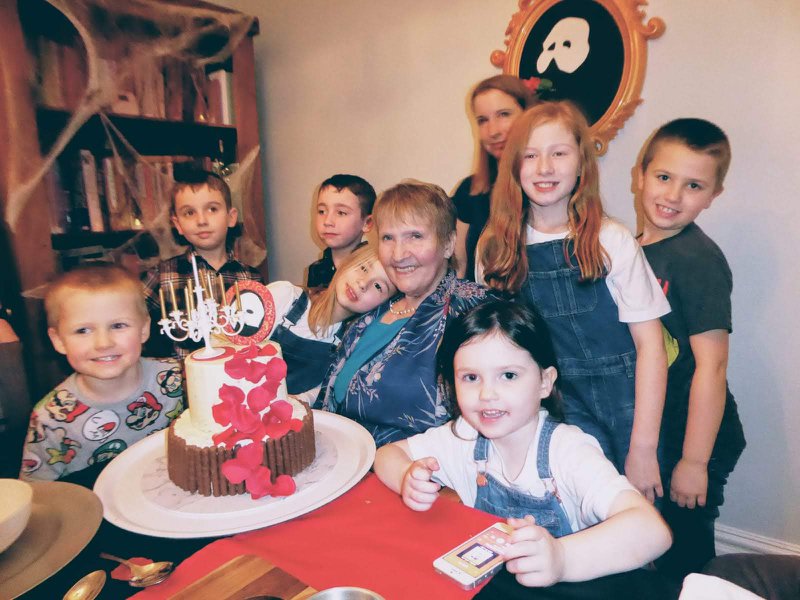 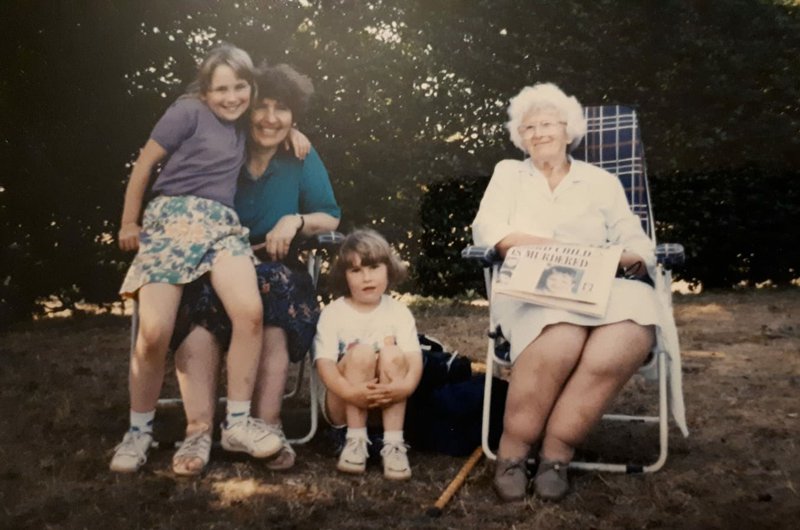 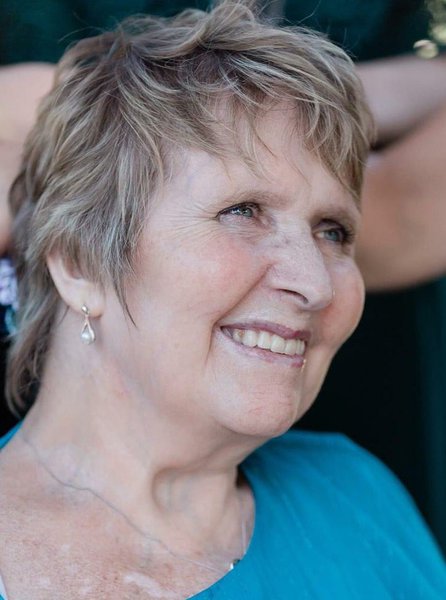 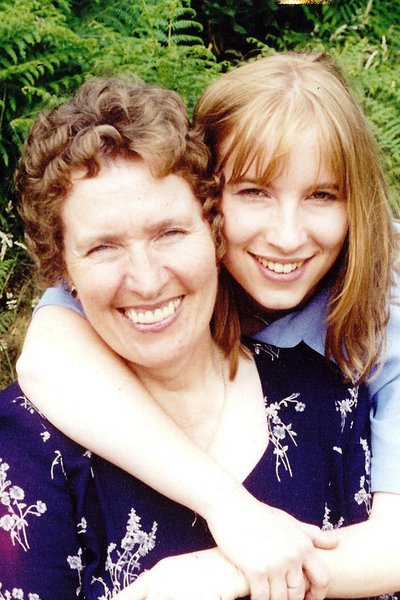 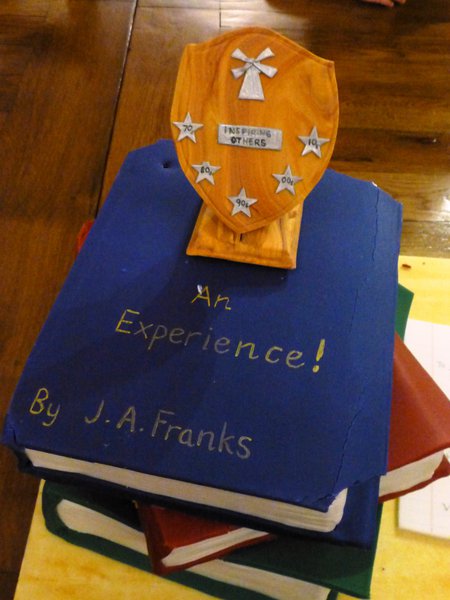 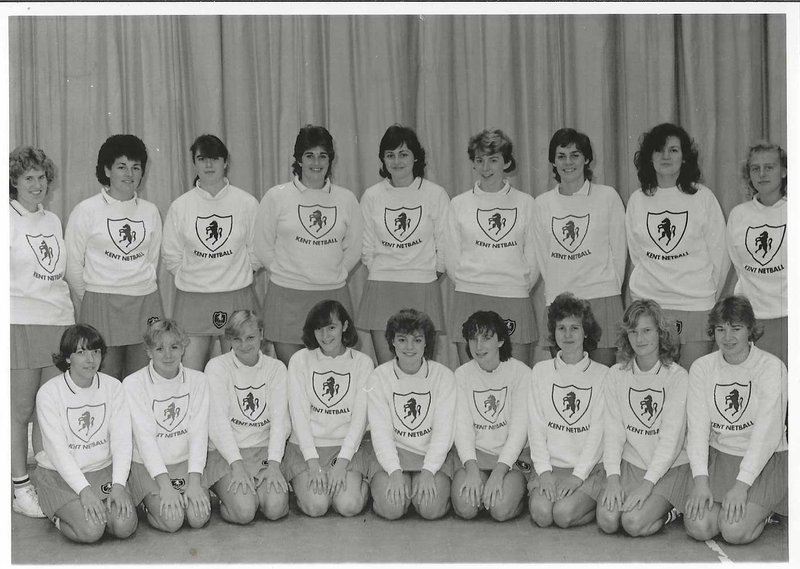 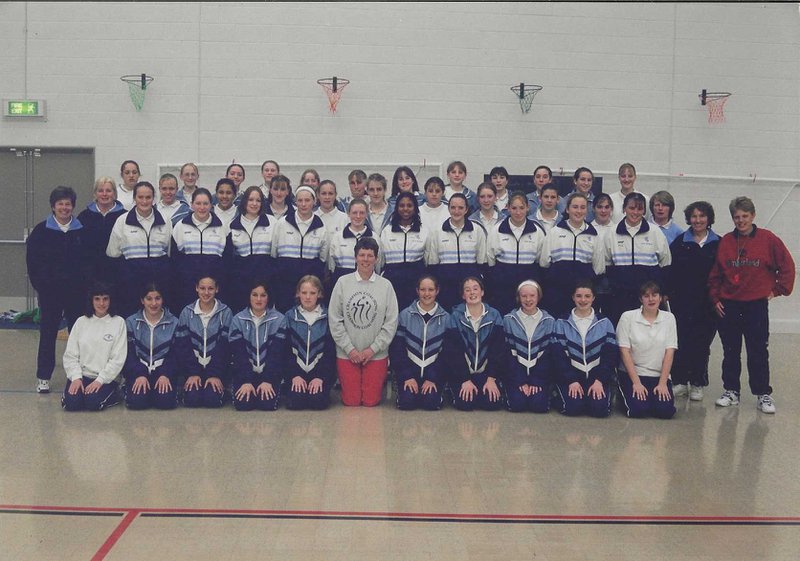 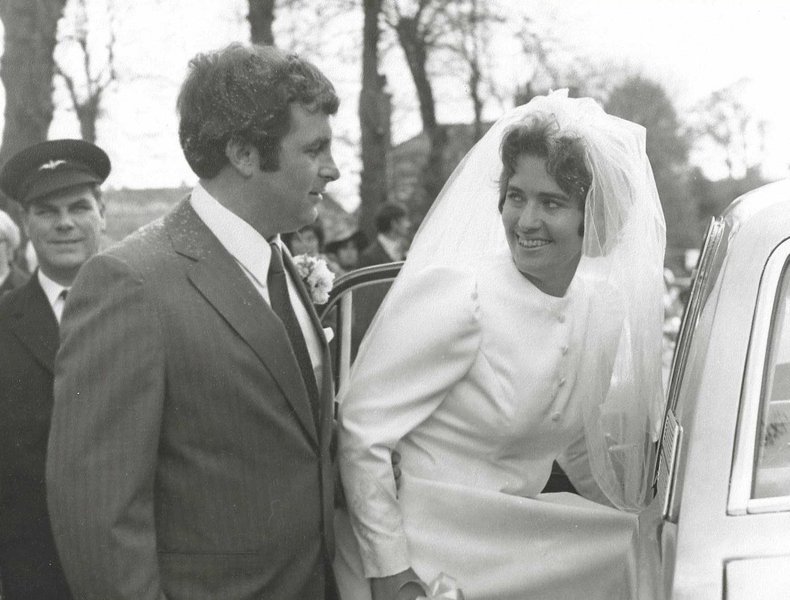 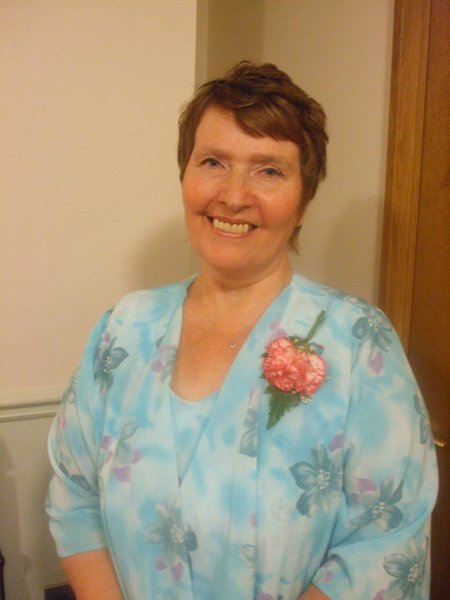