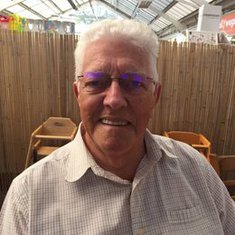 Sincere condolences to Sue and family. Especially sad as just a few months ago Alan had reached out and connected with me - his long lost first cousin, I left Leicester at the age of 13 and now live in Canada in Vancouver. Have happy boyhood memories of Weston family gatherings (often with singing and music ) with my Mum (Winnie), Auntie Hilda, Uncles Bill, George, Ron, Maurice , Cyril (unhappily not there for long as he was killed in the war) and Ray (sometimes absent - at sea in the merchant navy) together with next generation, cousins Eric, Colin, Alan and Robin and my sisters, Rita and Jane ( my brother, John was born after we left Leicester, as was my other cousin, Paul)
You will be in our thoughts next Monday - love from Laila and Roger

Treasured memories of brother Alan. Love and condolences to Sue and family. Thinking of you, Rob, Ann, Sara, Mark and families. 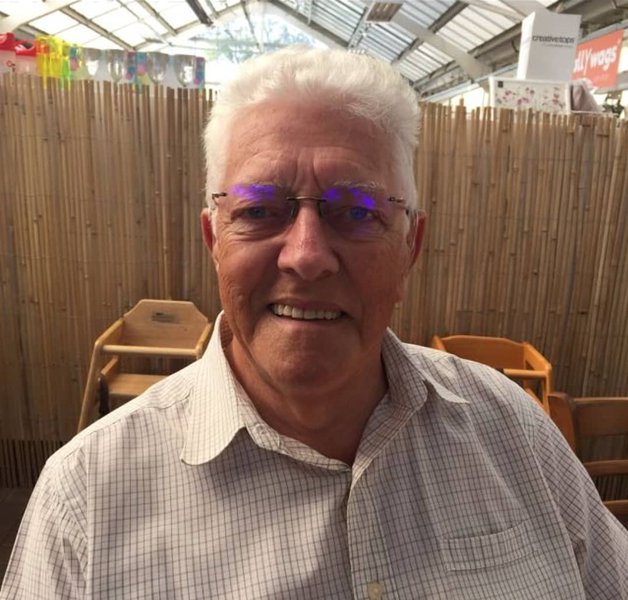