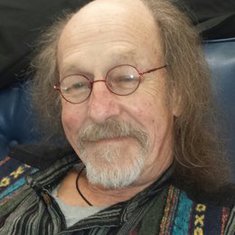 Welcome – to the celebration of the life of Mr Michael Anthony Boldrini. Father, partner and friend who has touched the lives of so many people in the 74 years, 4 months and 26 days he has spent on this earth.

Mike was born on St Patrick’s Day in 1946 in Chiswick, son of Ralph and Dorothy. He was one of four children, with two sisters, Ann and Sandra, and a brother, Victor. He attended the William Hogarth school in Chiswick and went on to become a hydrographic engineer once he had completed his secondary education. He spent the whole of his working life in his chosen profession, part of the oil exploration industry, travelling the world, working on the oil rigs and the survey barges. He married Jan and they had two children together, Nicola and Christian.

He loved his children very much, always trying to make sure they had everything they could need in life, all the things he didn’t have while growing up. So would treat them all when he returned from his travels and regaled everyone with stories. He has left us all with a great many fond memories and lives full of laughter.

Mike’s travels around the world to many different countries contributed to his capacity to consider situations and people from different perspectives. He could always see the other persons point of view. He would always say that there are three versions of the truth: my version, your version and the truth, and for a balanced view you should always try and see the situation from the other person’s side.

He despised liars. They say one thing with their body language and another with their words. ‘Always be honest’, he would say, ‘you don’t have to remember the truth, it just is. Your whole being changes when you lie’, and he could detect the minute changes in behaviour and see straight through you. And having travelled the world, not knowing the language in many of the places he went, he learned to read people’s body language even before they spoke a word.

His travels around the world, spanning several decades through work and leisure, allowed him to amass such a knowledge of the world and its history, as well as having a multitude of stories to tell. Whether it was being left on an island in Ashmore Reef that took only 20 minutes to walk around, or his time in various parts of Africa that were extremely dangerous and led to him nearly being blown up on a regular basis, particularly on Tuesdays and Thursdays, he always had an unforgettable experience everywhere he went and delighted in sharing it with us all.

He was a charming man, charismatic and mischievous with a wicked sense of humour. He would often make himself the butt of his own jokes. After all, if you can’t laugh at yourself, you have no right to laugh at other people. Right?

While he did not follow any specific religion, he was a spiritual and religious man, in that he embraced the essence of all religions. That of kindness, tolerance, consideration and hospitality. He was a caring man, a teacher and a friend. He would help anyone who needed it, often to the detriment of himself. He would see the potential in people and help them develop this potential, to the best of their ability, giving them belief in themselves and their abilities while increasing their confidence, watching them blossom and grow into enhanced versions of themselves.

A lover of nature, of all the flora and fauna of this world. He would love to see things grow. Flowers and vegetables in the garden, trees in the woodland, all creatures great and small. He always believed in ouroboros, that life was circular and therefore eternal. That our souls are connected to the rhythm of nature, an integral part of the earth as its rhythms ebb and flow, as the moon influences the sea and the sun compels the flowers to follow its bright face.

He was a child of the earth, a man of the sea and a spirit of the air.

He was angered by the injustices and cruelty directed against animals. He would welcome in and look after the local strays, who became family. He befriended the wood mice in the garden. He was of the same opinion as Agent Smith, that ‘humanity is a virus’ and that we are the only species to actively kill each other for fun, sport or personal gain and we have a lot to learn from the animal kingdom.

He had an artistic side to him and enjoyed painting and drawing in his younger days and in more recent times, creating new objects from wood which had been discarded, re-using old pine beds to make tables and chairs, bookcases and dressers, amongst other more aesthetic objects such as wooden trinket boxes and carved figures.

He loved music. All types. He had a vast eclectic collection, ranging from traditional African tribal music, native American, Arabic, through to JJ Cale and Clapton. Opera, country and western, rock, classical and of course, Pink Floyd and Roger Waters. He believed that good music was good music, whether it was heavy rock or the twee-est of pop songs. If it had a great beat, made you feel good, uplifted your spirit, made you laugh or made you want to dance, it was good music.

Memories of Mike which are etched indelibly into the consciousness of most of us here today are his twinkling eyes, full of mischief; his woven bracelets, which have always been a part of him; his bright, colourful, hippy shirts and waistcoats …

No one is finally gone until the ripples they cause in the world die away, after all, if you remember them, then they’re never really gone. The span of someone’s life is only the core of their actual existence and the ripples that Mike has made in his, will continue to radiate, as we perpetuate his kindness and compassion from within us, to touch all those we will encounter in our lifetimes.

Sleep now, we will meet again.

My mind still talks to you and my heart still looks for you, but my soul knows you are at peace.

Your banter & wit, your smile & laughter, your love of life. You will live on in memory and be with us always 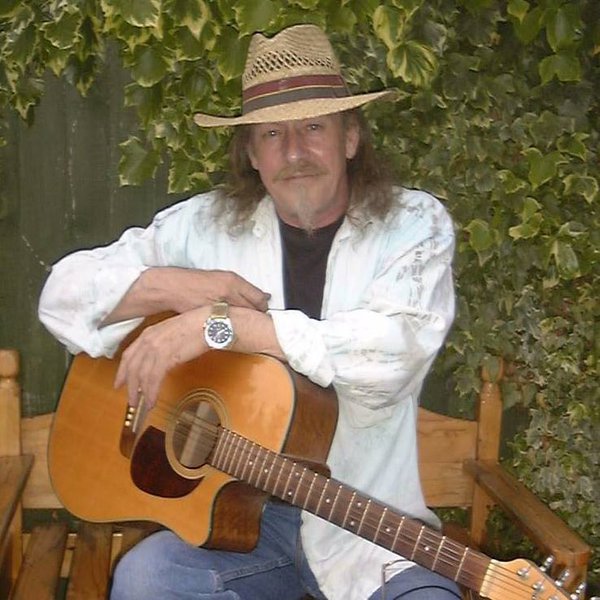 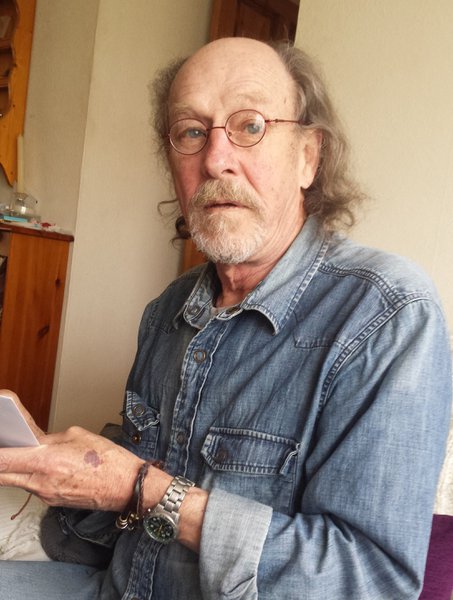 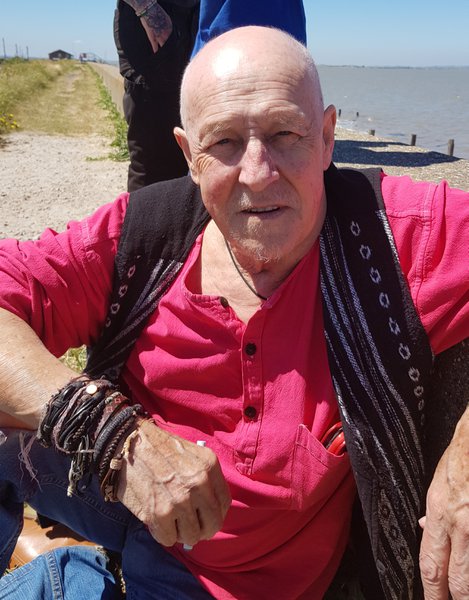 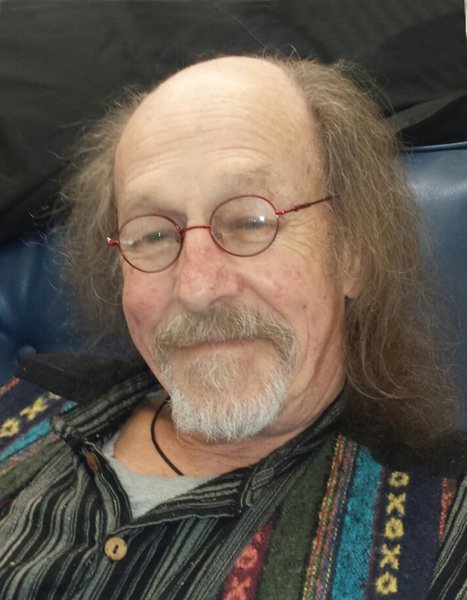