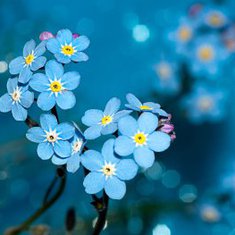 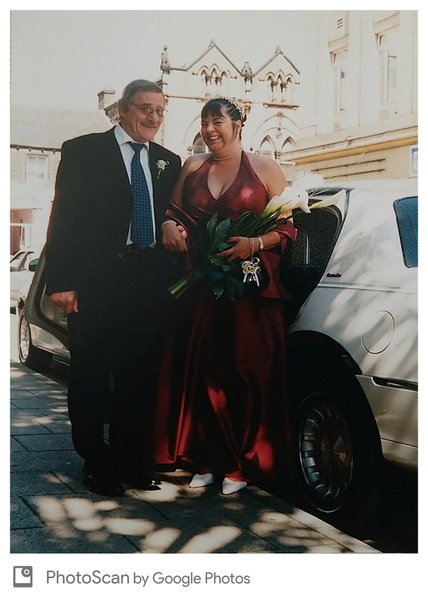 I have known Mike since the late 70s when he met my Aunty Lorraine. Back then they lived at Peace Hall Drive and remember helping them move to Woodsome Drive.
Back in those days he had a caravan and would take it to Bridlington for 3 to 4 weeks so my grandma and grandad could have a holiday. We used to go over at the weekends to spend family time with him, Aunty Lorraine, Grandma and Grandad. We had many a good night at the local pubs. True to form Saturday and Sunday daytime, Mike would be washing and polishing the caravan.
Some years later in the early 90s I moved into Woodsome Drive, Mike known for being a grumpy bugger, I wasn't sure how this would work out!
However, I was the first one home after work so would have his tea ready for when he got home. He loved it, he was used to having to get his own because Aunty Lorraine was always late home. He loved his fish!
The saying "you don't know someone until you have lived with them" is very true!
There was few rules but one I remember was not to touch his comb or hairspray, he always had immaculate hair!
Saturday nights were either at the Star or Rowley club. He definitely had a few moves on the dance floor!
During my time at Woodsome Drive I learned a lot from Mike and am grateful for the help and support he gave me. When I was moving out his words were Dawn you can't, who's going to feed me!
Mike did like his holidays but didn't like getting there. I have spent many journeys taking them to the airport laughing at Mike stressing about the flight and joking telling him not a problem I would go instead!
When out and about his registration 'OCN 1X' stood out so I would wave flash my lights but never did he see me! Blind as a bat!
Mike was very much a man's man but when I asked him to give me away he was overwhelmed, you see he wasn't just grumpy he was a soft old sod too!
I popped to see Mike when his health had started to deteriorate and what do you think he was doing when I arrived-yes he was polishing his car, he just loved everything to be just so!
Mike it has been a privilege to be part of your life, I will always remember the kind words of encouragement you have given me over the years. I will miss you very very much. I will never forget you!