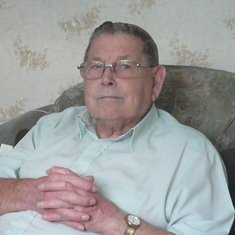 Kenneth (Ken) Percy Kimber was born in Peterborough on 18th May 1930. He lived in Peterborough for virtually his whole life.
First and foremost to Ken’s life was his family. He first met Irene at primary school through her brother Eric, his best friend. In his early twenties he boarded with Irene’s parents. One evening, while upstairs, he heard Irene grumbling that everyone was going out and she would be left on her own. “She can come out with me, if she likes,” he romantically yelled down the stairs and the rest is history! Four years later, on Irene’s 21st birthday they were engaged and 20 months later were married at St John’s Church.
Twelve years later they celebrated the birth of their first daughter, Julie, followed four years later by their second daughter, Alison. Later on the family was added to with husbands for Julie and Alison and 5 grandchildren. They were all much loved and he always thoroughly enjoyed leading his grandchildren into mischief.
All of the family looked up to Ken as the head of the family with knowledge and skills that were freely available. He did car repairs and servicing, gardening, kitchen installation, plumbing, electrics, gas fitting, carpentry, conservatory building… Even when his fingers started to struggle to grip he was still a fantastic source of help and advice. The one time it went wrong and he put a nail through a pipe was so unusual the piece of pipe was framed and still hangs in the bathroom.
Ken’s second love was gardening. It was his day job for most of his working life but also his joy at home. His garden was always immaculate although when his daughters got married he stepped up a notch and produced an amazing display that provided a wonderful background for his two beautiful girls.
As well as being a family man, Ken was also a good and reliable friend. Everyone who spent time with Ken enjoyed the pleasure of his company. This was true even at the end where the nurses who cared for him said they had enjoyed looking after him.
Husband, father, father in law, grandfather and friend, Ken will be missed by all who knew him.

In memory of Ken who always made me, Jenny and the girls so welcome. He will be very much missed. Ste. 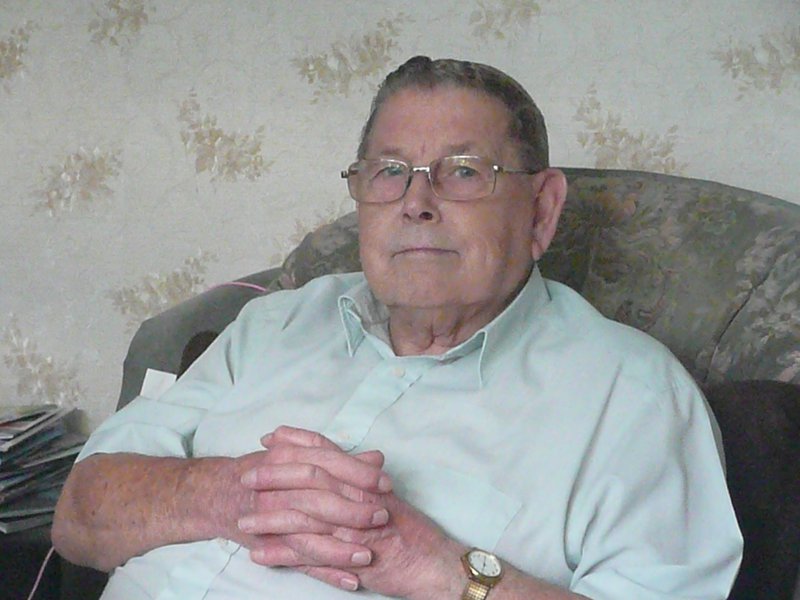