In loving memory of Derek Harry Sheldon who sadly passed away at the age of 80, on 30th March, 2015.

Derek’s life swiftly began when he was born in the Kitchen of 15 Howard St, Coventry, to Blanche and Cyril Sheldon. He was the first of three boys. Derek had two daughters (Nicole and Paula), five grandchildren (Lorraine, Rachel, Ryan, Matthew and Abbie) and two great-grandchildren (Emme and Leonie). His grandchildren affectionately knew him as ‘Chief Sprout’ and “Granddad No Hair!"

Early Years and Career
Although he ended the latter years of his life living in Coventry, he had several adventures working and living abroad. Not a great fan of 1940s education, the relief of finishing school at the age of fourteen could not come quick enough for him, and he gladly welcomed the opportunity to enter the world of work. Having secured his first job just a week and a half week later, he began work in a mechanic’s garage with the thoughts on his mind, “Thank God I am out of it!”

Although Derek, had set his heart on becoming an apprentice mechanic, the first job didn’t work out and his career shifted in another direction. With Coventry being a mining city, it was not surprising that he ended up working at Keresley Colliery, for a period of about three years. By now, he had just turned seventeen. The next events in his life were to have a significant impact on his future. While he was still working at the pit, he was called up for National Service. Now because he was a miner by trade, he was automatically exempt from duty, but still had to go through the various medical checks. Eventually his call up papers were stamped ‘exempt’ and he returned to work. However, he knew he was destined for better things than a life as a miner, (which was a pretty tough job) and therefore he decided to leave. Knowing that he would be quickly drafted into National Service, he made the most obvious choice; he signed up as a regular soldier and joined ‘The Regiment.’ Finally, it was the start of a new and refreshing career.

Postings – Here and abroad
For a young lad of barely eighteen, life in the army may have seemed quite a glamorous profession, but with it came danger and responsibility. After only a short period, Derek showed his worth and began to work his way up the ranks. He attended an eight week advanced training course in Blackpool and was soon given the new status as ‘Gunner, Driver.’ He also trained to be a parachute jumper. This resulted in several ankle-related injuries over the years.

It was time for a change of scenery for this young man. He was sent into active service; his first posting abroad was to Egypt to fight in “The Canal Zone Conflict.” He was awarded a General Service Medal for this posting but it took fifty years to receive it! Following on from Egypt, Derek was posted to several key locations over the world, which included: Iraq, The Persian Gulf (about ten miles from Dubai), Aden, now known as The Yemen and Cyprus. He remarked that the Aden posting was a “real bullet flying job,” where he had to protect the local villages and surrounding areas.

Hobbies
As a young, fit, lad, Derek was a keen roller skater – something he passed on to both of his daughters when he became a father. He was also part of a Cycle Speedway team called, “The Roland Rockets.” They were a successful amateur team and were Midland area winners of the National Team Championships in 1950. Other hobbies also included training gun dogs (Jasper, the springer spaniel was his pride and joy!), game shooting and above all, his beloved golf, which afforded him many opportunities to try out European golf courses!

Memorable Moments
As part of Derek’s varied career, he was fortunate enough to be involved in supporting prestigious motor racing events (as a trained mechanic) both at home and abroad. Also, Derek remembered most vividly the first time when he opened the door to an aircraft, looked down and jumped out for the very first time! “There’s nothing between you and 800 odd feet, you jump into space...it focuses your mind... It’s a conscious decision to leap into the air... it’s so quiet before you do it.”

Up to his sad departing, (aged 80) Derek had experienced a full and eventful life and he could not be accused of not moving with the times. Admittedly, he was a bit of a ‘computer nerd’ and knew far more about their operating systems and inner parts than a person half his age - or younger. Not bad for a pensioner, was it?

He is sadly missed by all his family but we will always have our memories. Rest in peace, Derek. 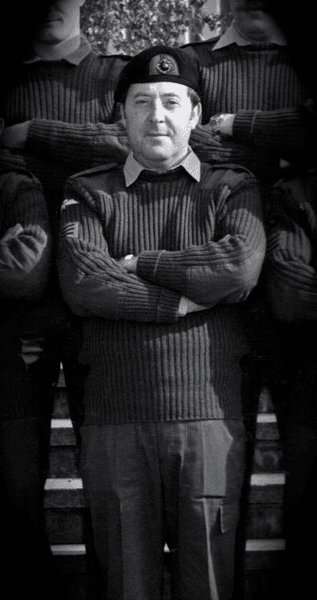 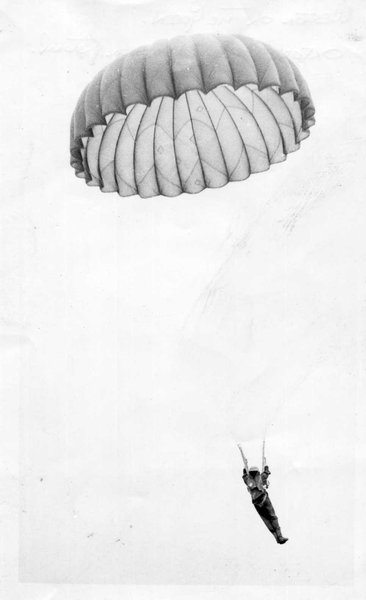 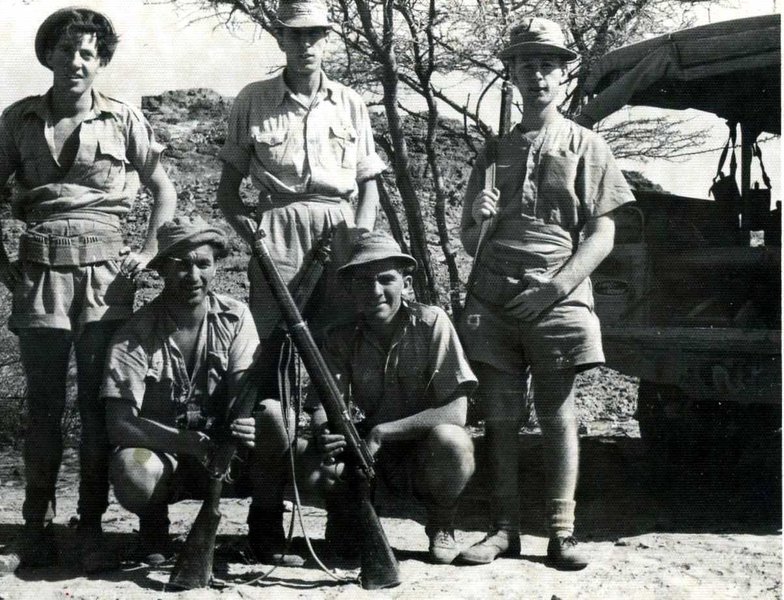 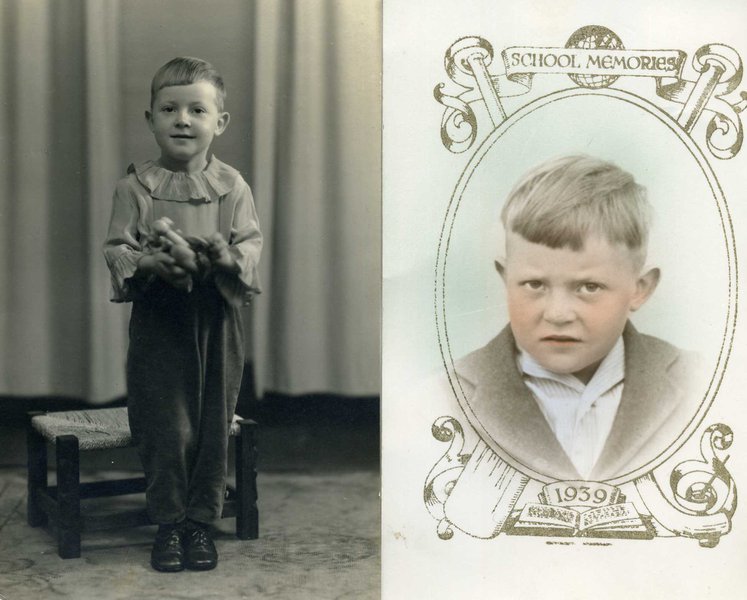 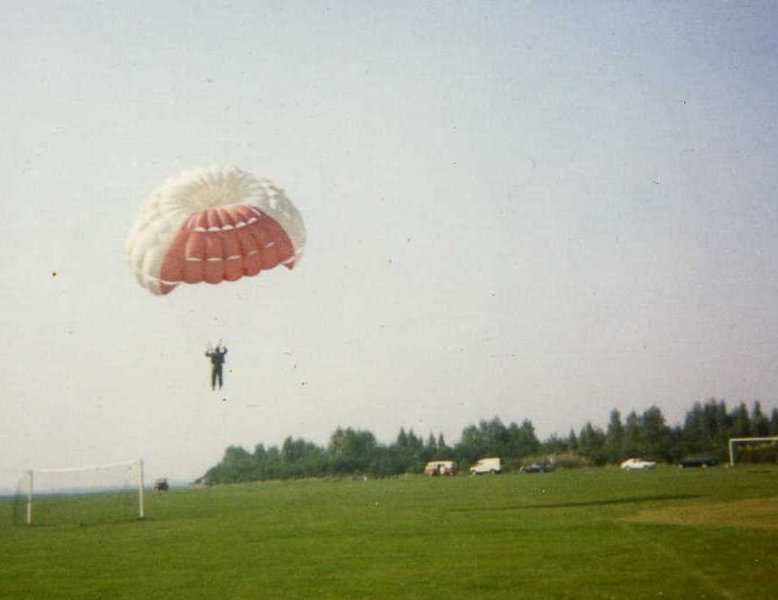 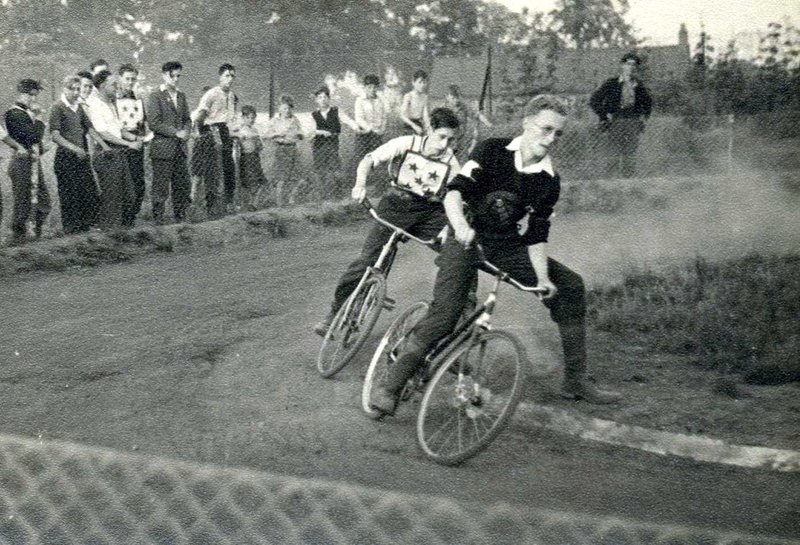 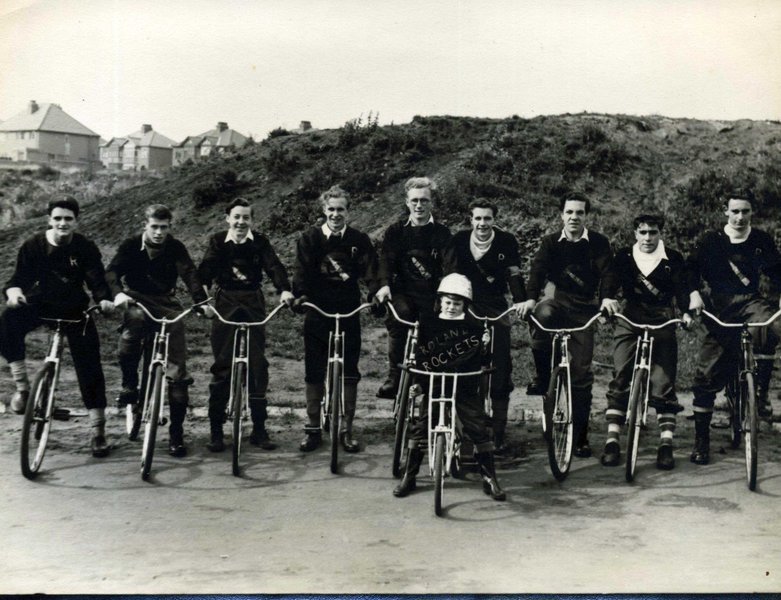 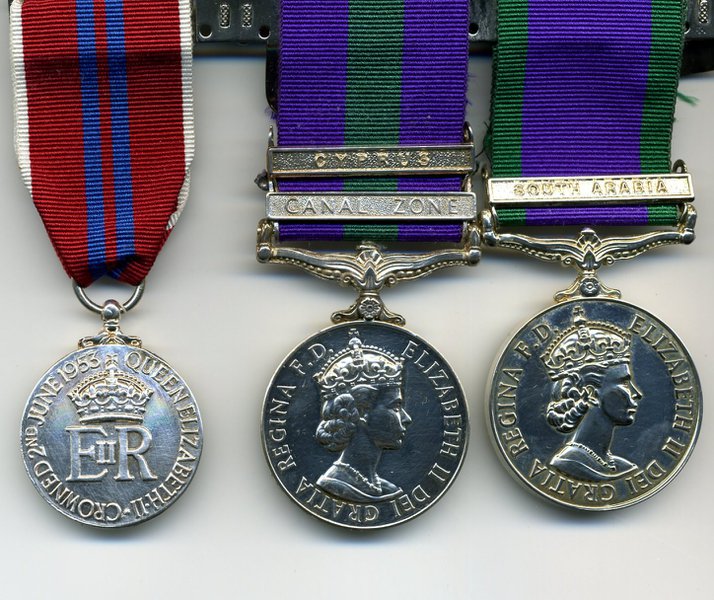 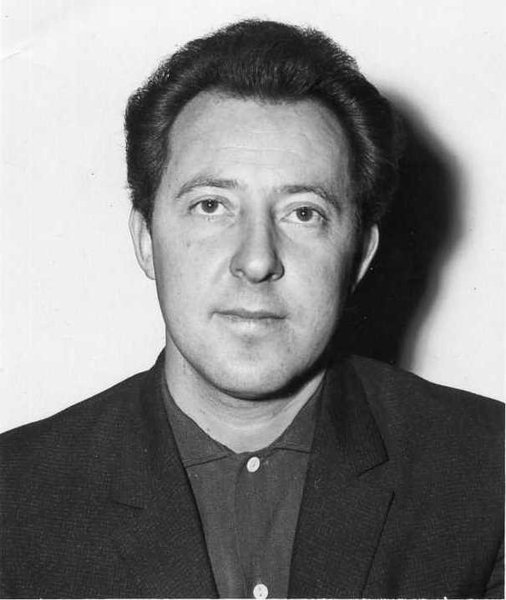 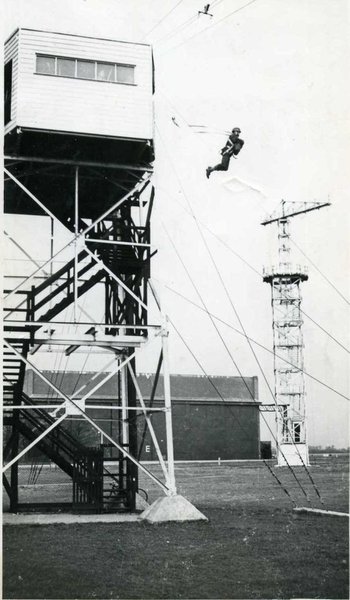