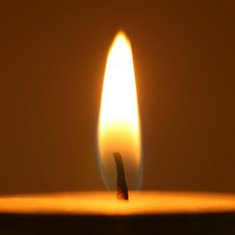 Morag passed away very peacefully, on Tuesday 31st March 2015, aged 86 years, at Willow Suite, Ferryfield House, in the presence of her loving family, after a long battle with dementia. Morag will be sadly missed by all her family & friends, but is now at peace. Morag's funeral will be private at her own request.