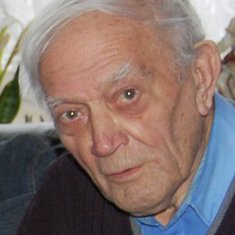 The family of Leslie Hill is sad to announce his passing on October 15, 2019 at the age of 90. He had been ill for a short while, and died at home with loved ones at his bedside.

Leslie, the only child of Bertha and Leslie Sr., was born on Lees Lane in South Normanton on June 24, 1929; and lived in various places across the village before moving to Garden Crescent just after the Second World War.

On Boxing Day 1957, Leslie married Edna Wood from neighbouring George Street. They lived for a while in Riddings before returning to the village to run a grocery shop on the corner of Queen Street. Their son, the late Steve, was born in 1962; and daughter Wendy followed in 1965. Leslie and Edna were married for almost 62 years.

His career was long and varied. Mainly working as a mechanic at Kennings Garage, he reached his 40s before he decided to re-train as a teacher - and went on to lecture in motor vehicle technology at Derby College. His love for classic cars was ever-present; and for a long time, an old Austin Seven lurked in his garage awaiting restoration.

Leslie was passionate about the military, and spent his own National Service in post-war Berlin. In later years, he would join the South Normanton branch of the British Legion; and his granddaughters gladly accompanied him on his Poppy Appeal rounds through Birchwood Lane and surrounding streets. He always seemed to sell more poppies when Bev and Jenny were there!

Many hobbies filled his life, including weightlifting, brass banding, keyboard playing, gardening, ancestry, steam trains and (possibly most importantly) tinkering in the garage. Recently, he became a great-grandfather to Grace and the late Edward.

Words cannot express our sadness that Leslie has left us; but we are thankful for his long life, and we are grateful that we were able to call him a dear husband, father, grandfather, great-grandfather, father-in-law, uncle and friend. He is sorely missed, and will be forever in our hearts.

We will be saying our goodbyes to Leslie on Tuesday, October 29 at 11:30am at St Michael and All Angels Church (also known as South Normanton Church). Please join us there for the service, and for a celebration of his life afterwards at Holiday Inn South Normanton on Carter Lane.

There is no formal dress code - you do not have to wear black if you do not wish. Family flowers only please. Donations can be made either on this page, or at the funeral service; and they will go to the Royal British Legion.

If you will be attending the gathering at the Holiday Inn following Leslie's service in church, please let us know by sending a message on this page. 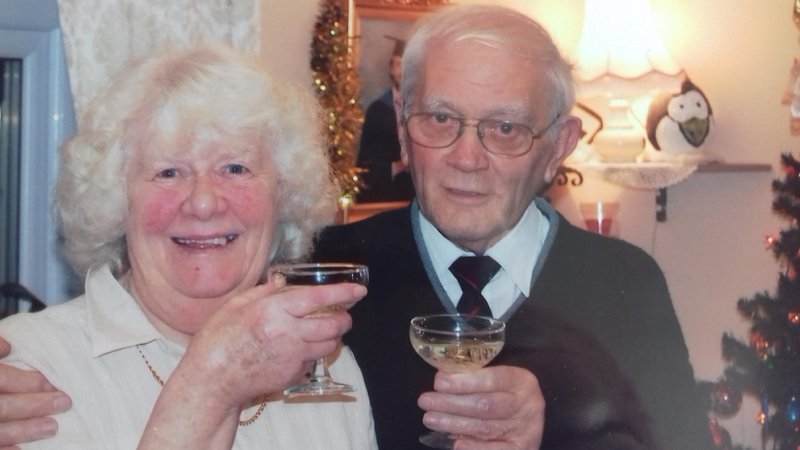 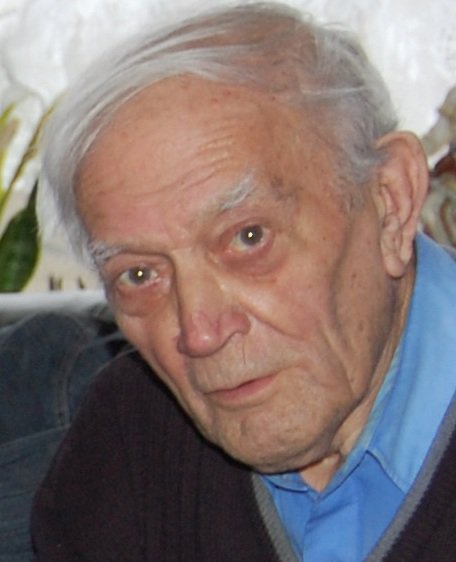