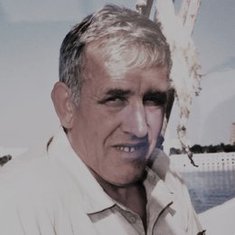 Dad was born to Alice and Edward Woods in Ipswich during the 2nd World War. He slept under the stairs in a metal cage for the first 5 years just in case the house was bombed during a German raid on the docks. He had 4 siblings; Jean, June, Reggie and Colin.

Having left School, he started an apprenticeship in Painting and Decorating and played football for local teams. In 1965 on a holiday to Butlins Skegness, he met Sheila his wife to be from 4th June 1966 through to his death. The juke box was playing ‘Mr. Tambourine Man’ by the Byrds when they met; that song always made him laugh! Their courting mainly consisted of Dad travelling from Ipswich to Derbyshire on a regular basis by motorbike – something he always preached his kids not to have.

Mum & Dad planned to emigrate to Australia in October 1966, the tickets were bought, and all the plans were in place, but it was scuppered by the birth of son Paul in June67 and daughter Sally in July68.

We all lived in the family home in George Street, South Normanton from 1967 where Dad took advantage of the large corner plot to perfect his gardening skills. It was a sea of mud when he moved in, to be transformed over the years to be his pride & joy. We weren’t allowed to play on the main lawn – only on the side of the garden to avoid killing the grass! Wherever he visited… Kew Gardens, Chatsworth House, Chelsea Flower Show, our gardens, garden centres; he would always fill his pockets with seeds picked from dead-heads or cuttings. Dad would always be on the go, he’d be carrying out DIY, making, fixing, building, painting; never one for the indoors. We always joke that’s how Mum & Dad stayed together for so long 😊.

Dad leaves behind four beautiful grandchildren… Georgina, William, Matty and Carrie of whom he was so proud.

Dad worked as a Painter & Decorator all his life, successfully setting up on his own and building a regular set of happy customers over the years. This allowed Mum & Dad to carry out their next phase of life; to travel the world. They have visited every continent except Antarctica. Dad’s only brush with the law (that he admits to) was a fine for dropping a cigarette on The Great Wall in China in 1995. He loved Egypt, that’s where he wanted to go again after recovering from his illness; if he ever saw a Pyramid on the tele or in the paper he would always ask ‘can you feel the heat’!

He’ll be missed so much xxxx

Please dress as you like; Dad wouldn’t be fussed about what you wear, he’d just be glad to see you.

We’d rather donations to Dementia UK than flowers please at the following link…
https://www.funeralguide.co.uk/justgiving/donate/66680/55048?branded
or donations on the day if you prefer. Thank You. 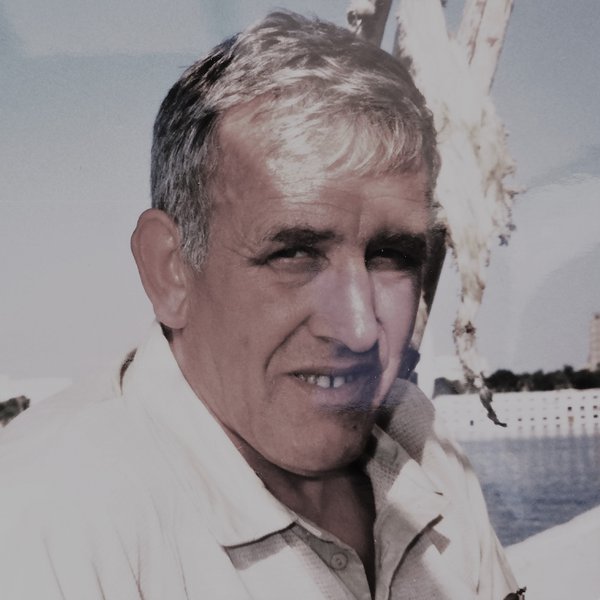