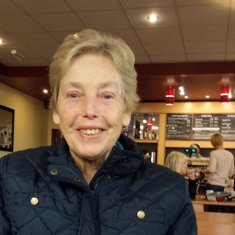 Donate in memory of
DianaELF

Diana Frances Griffin born 9th January 1947 in Exeter to James and Kit Hampton
Diana was the eldest of 3 children, the others being Tony and Robert. The family moved to Oldham for 5 years for her Dad’s work. They moved back to Durling Road in Exeter where she attended Bradley Rowe School followed by Priory High School. Whilst at Priory they moved to Whipton but as Diana was strong willed she refused to change schools and would cycle to Priory School rain or shine. On leaving school Diana worked in places such as Gossards, manufacturing underwear, and Townsends, an Architects office, and finally Devon County Council, when she was diagnosed as having Multiple Myeloma. She met her husband Barry in 1963 and they were married in 1968, then having two sons Mark born in 1970 and Andrew in 1974.

will miss you Diana so much one in a million sister. I would love to have half of your courage and compassion you have shown over the long years of fighting your illness. I know you are now at peace,You was an angel on earth now you are an angel in heaven.all our love Tony&Chris xxxx 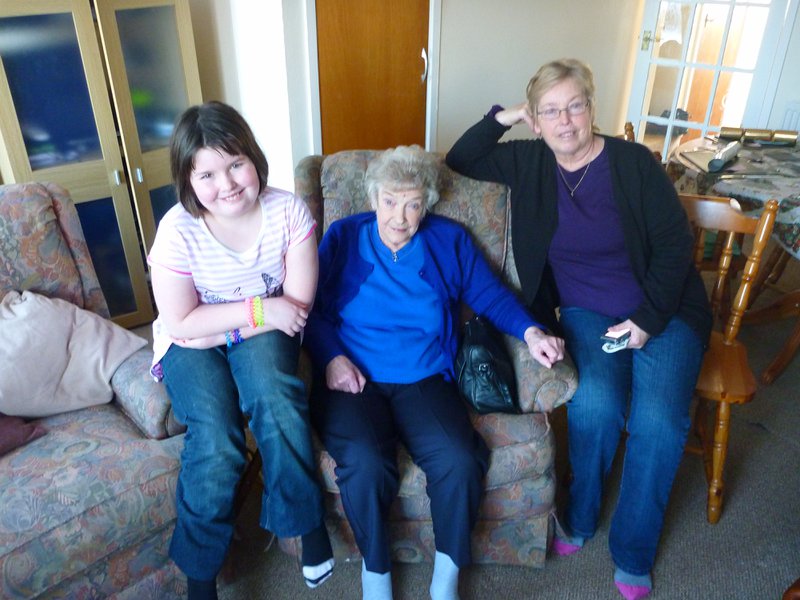 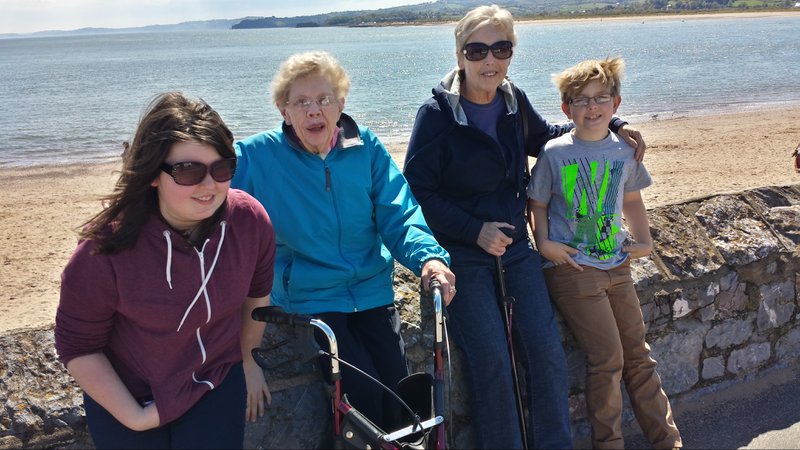 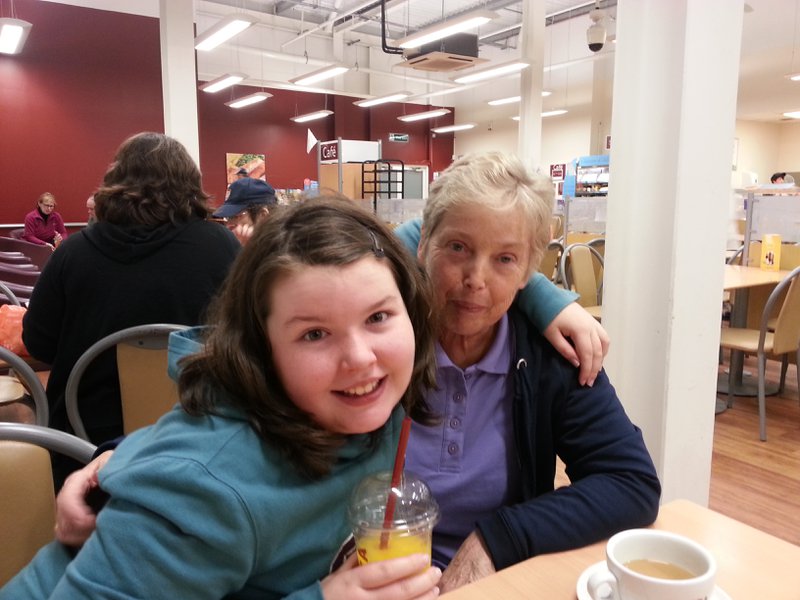 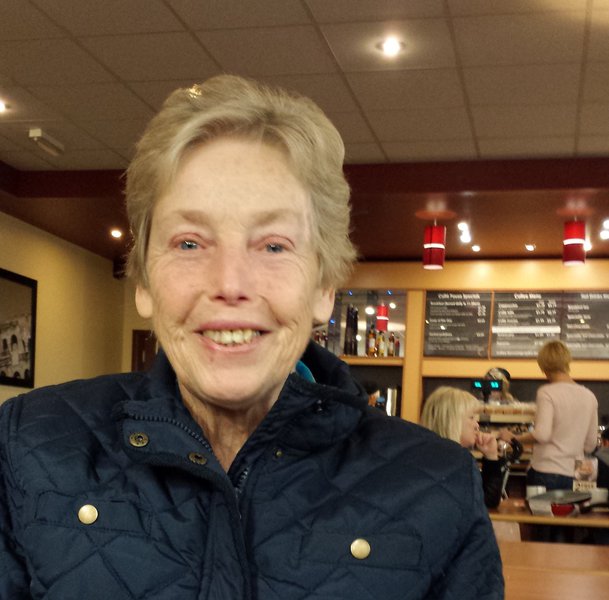