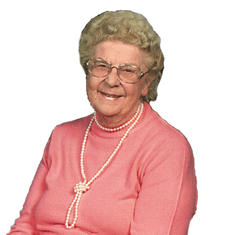 In loving memory of the late Sheila Challenor who sadly passed away on 20th February 2015 aged 84 years. Sheila leaves behind a son Paul and daughter in law Marygold and two grandchildren, Maidei and Farai.

Sheila was born and bred in Chester as an only child, and has enjoyed a full life. Sheila enjoyed travelling and being with her family. Sheila worked at MANWEB and retired in 1990. Sheila moved to Rugby in 2007 after fracturing her leg badly to be close to her family.

Sheila stayed in sheltered and residential accommodation over her time in Rugby as she became less independent. Sheila was unwell for the last year of her life, in and out of hospital, and is now resting in peace.

May her dear soul rest in peace. She has been a blessed woman to enjoy all those 84 years of her life. May the family be comforted