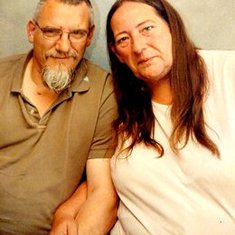 In loving memory of Susan Wendy Litchfield (Sue) who sadly passed away on 22nd January 2019
Born in 1956 Sue was the youngest of three children. She grew up in Wigston, Leicestershire with her parents and two brothers.

Susan met her future husband John who would chase her around the birdbath at her grandmother's house around the age of 5. They lost contact until their late teens, when they began courting and sending love letters whilst John was posted in the army over in Northern Ireland.

At Johns 21st birthday party he proposed to his childhood sweetheart and soulmate. They married 20th December 1975.

When Antony was around 18 months old they moved into the family home that they shared to this date.

Sue was a big part of the community making cards and teaching others in the crafts she enjoyed so much.

Sue was grandmother to six beautiful children who were a huge part of her life. Enjoying visits to santa and soft play together.

Sue was a huge animal lover and touched the hearts of many she will be sadly missed by all.

My aunt sue was and still will be the best aunt that i ever had, in fact sue was like an older sister to me . Sue was just like my mum meaning that at one time she wouldn't say boo to a goose then as time went on she got tougher n wouldn't take garbage from anyone. I will miss you dearly big time sue but you will always be in my heart and my thoughts always and forever. You are with your mum and dad, your brothers and my mum and my nana and grandad Hewitt who also loved you. Rest in peace aunt sue and May God bless you. Your loving nephew Mark.

You touched so many hearts and I'm glad to have been one of those lucky people. I wish we had more time together but I know you will always be watching over us with the other angels. Thank you for welcoming me into the family from the start. I'll miss your bright smile, your advice and stubbornness. You're legacy carries on with Antony and Kerry you did such an amazing job, their strength at this difficult time is testament to that.

I love and miss you mam. Rest in peace. Heaven has a beautiful angel xxxxx

Karl Draven is attending the funeral

Susan Litchfield you will be missed by all but never forgotten

Mum you will miss you. I will miss the fu times we had together and seeing you smile around the grandkids. The stars will shine bring and the angels will sing. I will miss you and i love you with all my heart. Your son Antony 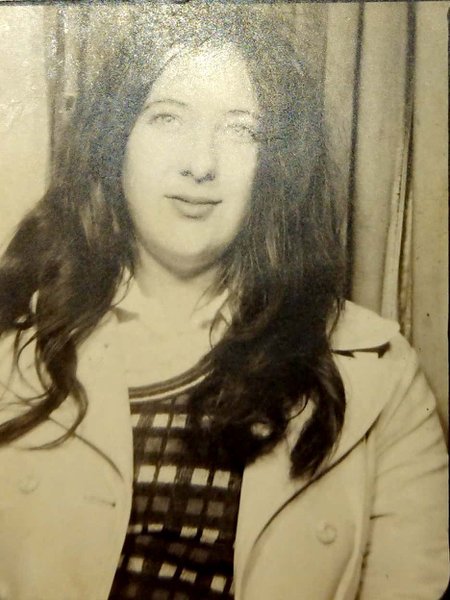 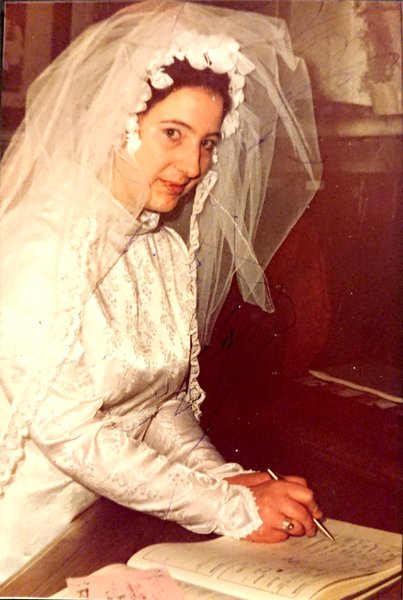 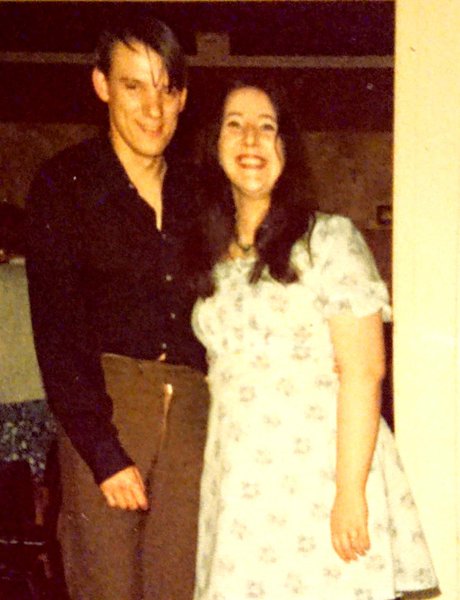 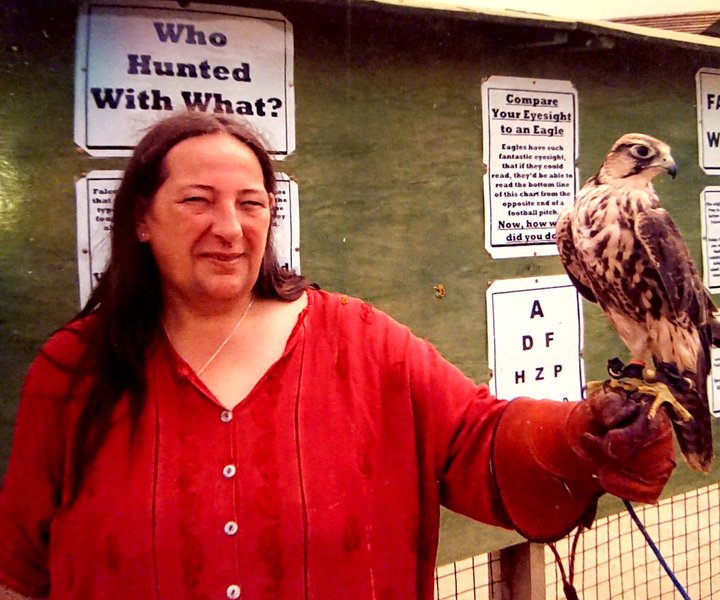 Mum, I love you always and miss you everyday. I know youre at peace now with grandma and granddad and uncle Glynn. I know you will always be watching over us keeping us safe. Lots of love Kerry, John and your grandson Dennis. See you soon xx

My best friend, i will miss our talks and laughs. Glad you are no longer suffering but i will always have a hole in my heart. Till we meet again xx 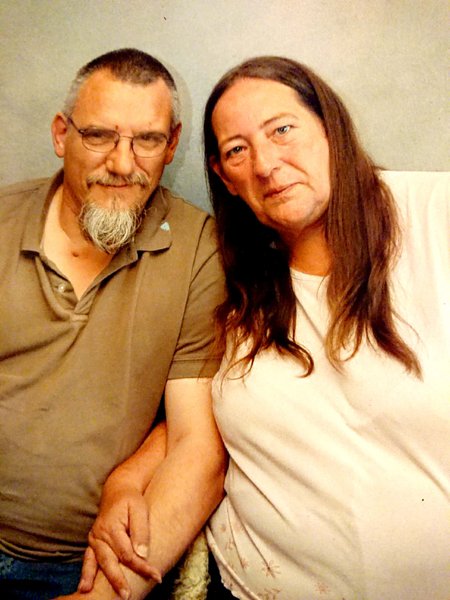