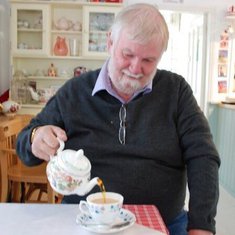 In loving memory of the late Terry Phippen who sadly passed away after a short illness on 26th January 2015, aged 68 years. A much loved husband, father and friend.

The funeral took place on the 11th February at Guildford Crematorium and afterwards at The Withies Inn, Compton. Terry was escorted by a cortège of friends from the Surrey and London branches of the Triumph Owners Club.

Terry's family would like to thank everyone who came to say farewell and to give him the send off he deserved. 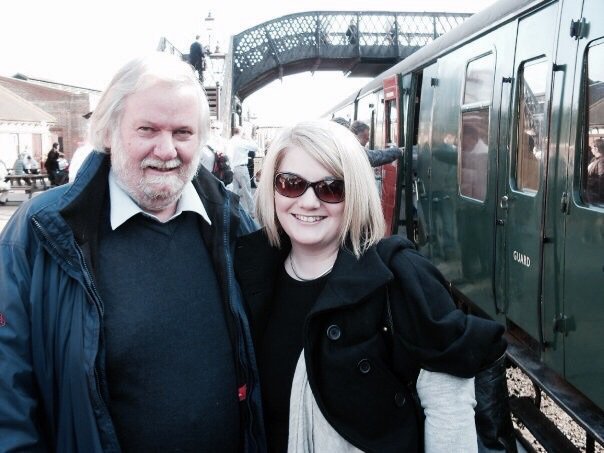 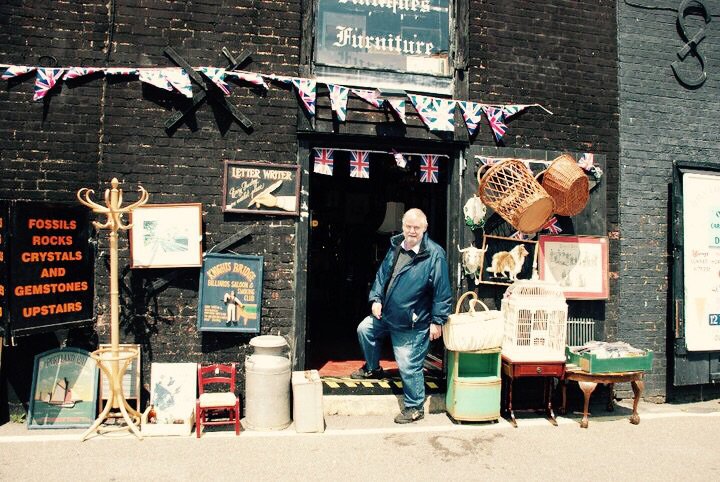 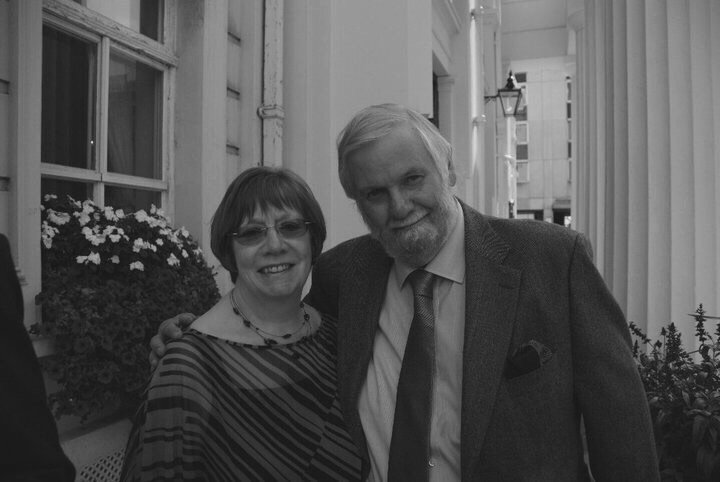 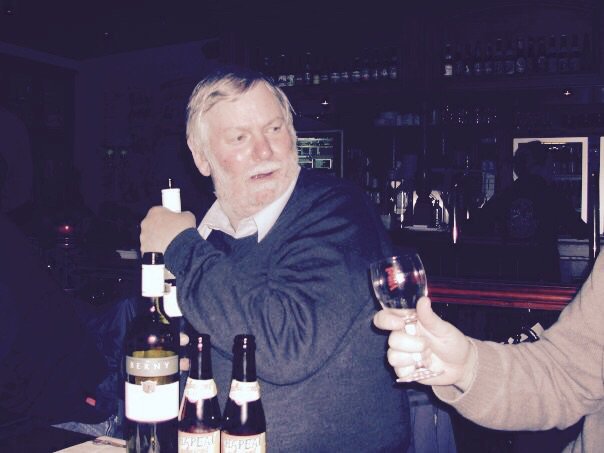 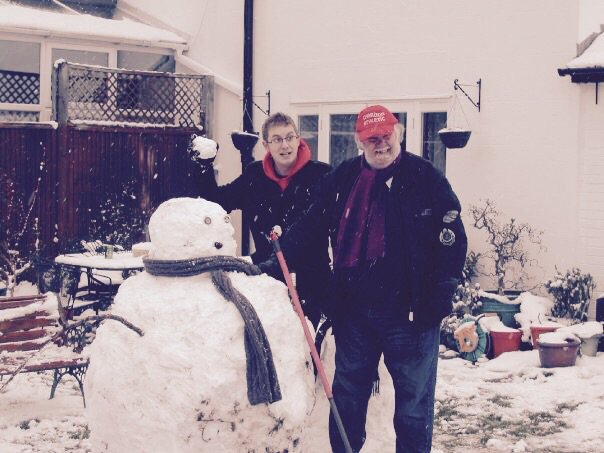 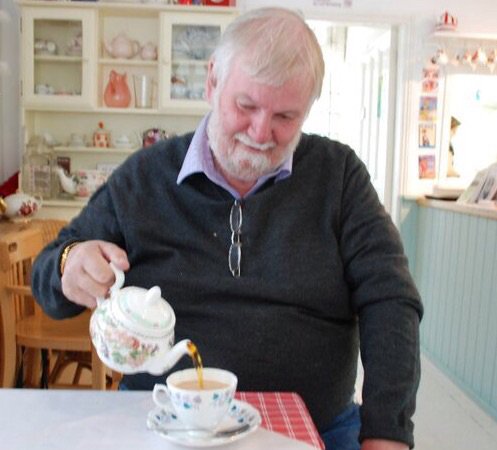