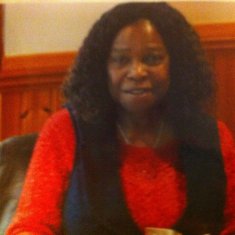 In loving memory of the late Jane (Mary) Benjamin who sadly passed away on 23rd December 2014
Born 10th Jan 1937 in Montserrat and one of nine children.
Jane moved to UK in the 1960's a married in 1963.
She had one son Hilroy who was born in 1968.
Jane worked various jobs until she found her passion for nursing in the 1970's working in the Radiography Dept of the Leicester Royal Infirmary where she made many good friends and became popular with patients.
Whist nursing Jane also worked part-time at her local Asda on the check out's
After her divorce in 1988 Jane moved to Warrington and worked part time as carer and again worked locally at Asda.

As with most West Indian women Jane was taught to cook from an early age and carried on the tradition passing her skills to son Hilroy and grand daughter Brenna.
Cakes,Chicken,Rice & Peas,coleslaw and quiche amongst her legendary dishes

Jane loved to sing and dance throughout her life to Motown,Calypso and Soca.
Whilst in Warrington she became involved with local church and made many friends and loved her trips away to different places within the UK.
She eventually settled in Widnes to be near her new church the Foundry.
Jane leaves behind one son, daughter in law Kirsty and 3 grand children Ellis,Brenna and Ava. 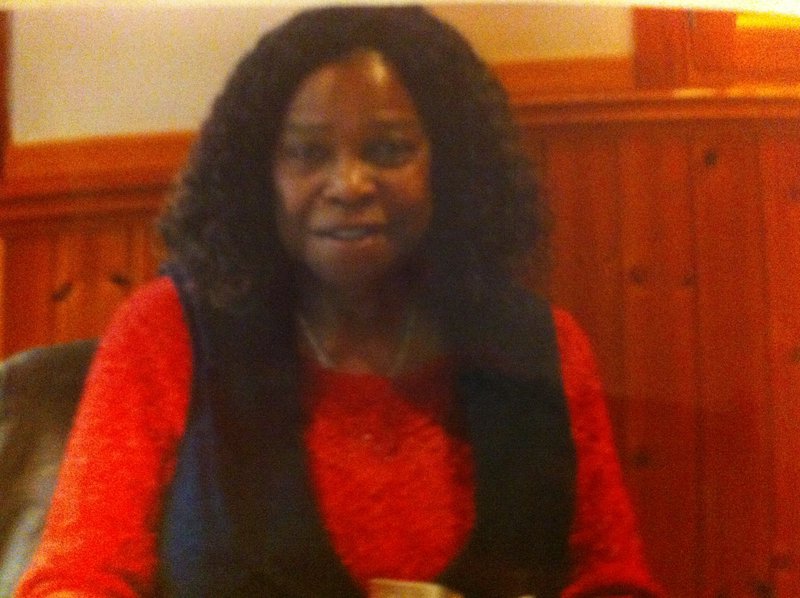