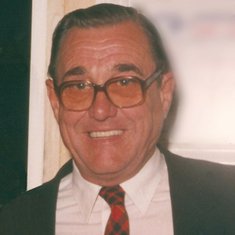 In loving memory of Alan Hutchinson who sadly passed away on 4th January 2019.

Born and raised in Sutton-in-Ashfield, Alan started his life in 1924, son to John and Edith Hutchinson. He was apprenticed as a builder with Greenwoods, though his training was interrupted by the Second Word War when he volunteered to join the Royal Marines, a corps he was immensely proud to be a member of. He served in Belgium, Holland and Germany during this time.

After the war in 1946, He joined the family building firm, George Hutchinson and Son, eventually becoming the managing director. This was his pride and passion, leaving many buildings that remain standing today as a memory of his dedication and love for his trade.

He enjoyed watching and taking part in many sports. Firstly, he attended Notts County Cricket Club as a young boy with his father, John, and became a lifelong supporter of Notts County Football Club, first attending in 1947 to the present day.

I new Alan in the 1980's and 1990's he was a very good friend and would help anyone, we lost touch due to personal circumstances but I have very fond memories of Alan, rest in piece Alan, missed you in the vacant years. Ray Wright 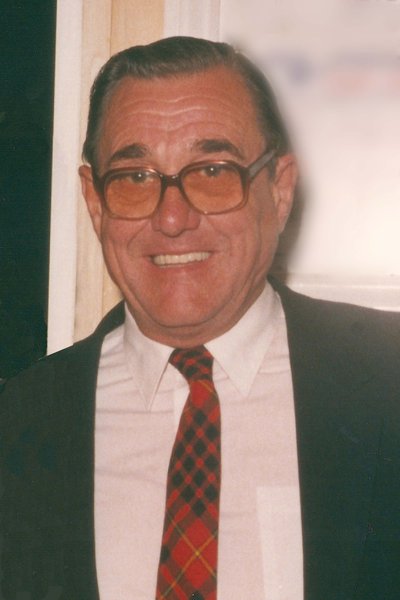