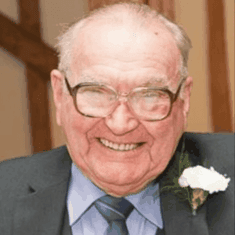 In loving memory of Derek Edwin George Jew who sadly passed away on 23rd December 2018 aged 85 years.
Derek will be sadly missed by all of his family and friends.

Derek Edwin George Jew
• Derek was born to parents Ada and Ted Jew 16th July 1933 and lived for a while in London Road Worcester. Derek was an only child. They moved to St Dunstans Crescent and lived there for a while.
• Derek attended Stanley Road School in Worcester and particularly enjoyed sports, all sports and was quite good at them. On leaving school Derek worked as an apprentice at a watch makers.
• Derek went into the Royal Air Force for his National Service in 1953 but ended up staying for 4 years.
• Derek spent 2 years in RAF Malta with the Royal Air Force Fire Service, ranked as Corporal in charge of up to 120 men. He enjoyed his time in Malta and was a favourite destination for future holidays.
• Derek met Eileen in approximately 1957 and the couple married in December 1959, they have been married 59years. The couple had three children.
• Derek worked at a building/decorating firm H S Passey, in Worcester following his service in the RAF and became self employed in the same job type. Derek employed up to 16 people.
• Derek and his father Ted bought land in Battenhall Road Worcester and built two bungalows, where Derek and Eileen lived until 2002.
• Derek had a great interest in Dahlias and Chrysanthemums and grew and showed them for many years, Derek was secretary of Worcester & District Chrysanthemum Society.
• After many years being self employed, workload got too much and Derek went to work at Worcester Metal Box as a Security Guard.
• Due to ill health Derek retired aged 55 years old, and being under retirement age, took on some small jobs.
• Derek and Eileen sold Battenhall Road and moved to Warndon Villages as the size of land at Battenhall was getting too much for Derek and they moved to Middleton Gardens.
• In 2018 both Derek and Eileen moved to Wolverhampton to be nearer family.

My heart is broken, your loss feels heavy on my heart, all I could do is watch you fade away, miss you Pops.xxxx 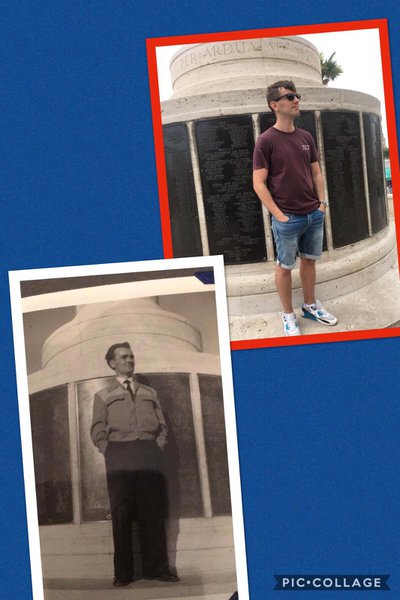 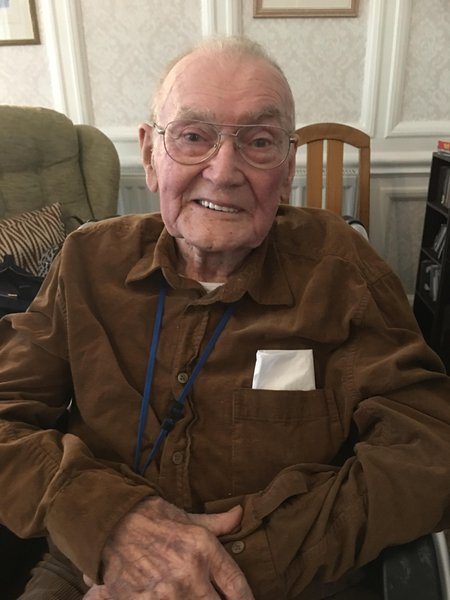