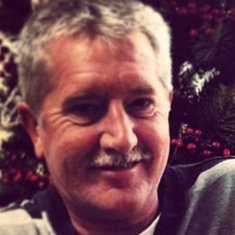 Donate in memory of
DonThe Christie

As many of you know Don was diagnosed with Lung cancer in July 2018, unfortunately despite Don's positive attitude, fitness and unwavering belief in beating the odds, his cancer spread and he passed away peacefully at home with his family on the 28th December 2018.
Don was given the opportunity, was accepted and enrolled in several trials at The Christie Hospital in Manchester which he was due to start in the New Year. Don's approach was always 'Yes', even when told he may not survive any longer on the newer treatments, he was keen to advance the care and treatment of others in the future. Don also received great care and compassion from the team, and we will always be grateful for the hope that they offered. For that reason we have chosen to support them in Don's memory, The Christie charity provides enhanced services over and above what the NHS funds. Gifts from the public make a huge difference to the care and treatment that The Christie is able to provide to their patients and families including new treatments and novel approaches.

Don was always sports mad and spent a lot of his time playing all sports and later supporting both Anthony and Emma. Don has always been involved in Youth Football, most recently in the support of his 5 year old Grandson, Joshua. Even throughout Don's treatment he would be on the side lines every weekend. Don believed that encouraging children's interest in sport would help to build self-esteem, develop leadership and social skills as well as giving individuals a sense of belonging.
As with all local sports teams, Bottesford Football Club, rely on volunteers and charitable donations in order to offer coaching and development of over 350 players across all age groups (under 6’s to adults). We know that this is an organization Don has supported and he would smile knowing it was something we had chosen to continue in his name. 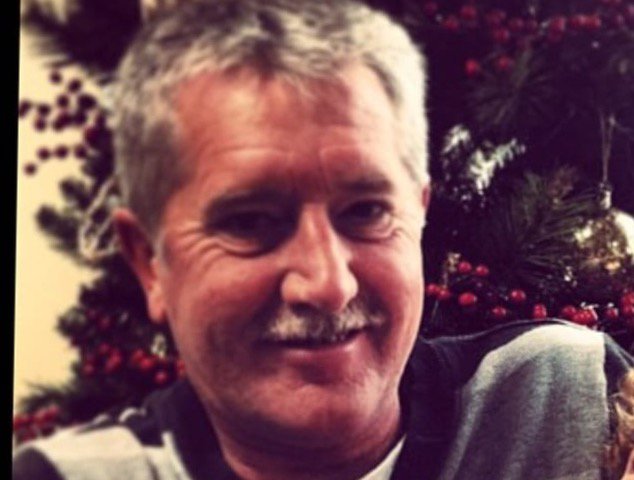 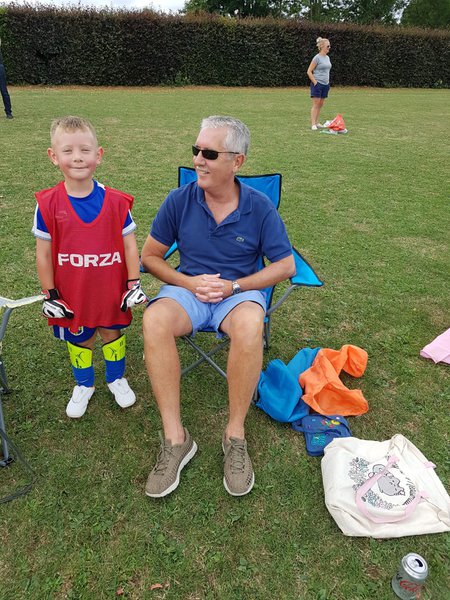