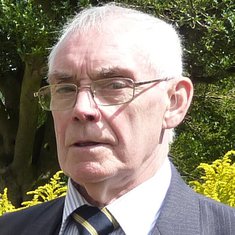 With such a cruel twist of fate, we lost Oliver (Vic) Vickers on 3rd December, at the Royal Derby Hospital, just twenty seven hours after the passing of his beloved wife of 56 years, Jean, mother of their seven children, they also leave eight grandchildren and ten great grandchildren.
Oliver grew up in Derby, then spent his early adult life serving with the Notts and Derbys Sherwood Foresters, first posted overseas in Singapore, then on to active service in Northern Ireland during the troubles. It was whilst on leave 'back home' that he met Jean and there began their lifelong journey together.
Oliver and Jean will be remembered in a double service at St. Michaels Church and afterwards at the Carnfield Club, Lees Lane, of course, any friends, neighbours or colleagues, are most welcome to attend the service at church and join with their life remembrance celebration afterwards.
Full floral sprays are being provided by the family and Oliver had also expressed his preference for donations towards Cancer Research rather than any guests' financial outlay on flowers, believing it to have a more worthy, long term effect.

One year without you Grandad I still don't want to believe you have gone from this world really missing you so much.
I put some nice orange flowers on the grave earlier hope you and Granny like them.
Had half a Guinness for you, your favorite drink what you used to have and going for chinese later.
I also went to a church and lit two candles one for you and one for Granny.
Can't wait for the day I get to see you again Grandad love and miss you so much.

Hi Grandad I can't believe it will nearly be a year since you and Granny left earth, so sad and really heartbreaking.
Everytime I see the same car you drove I always think its you driving with Granny sitting in the front or back.
One day a few weeks ago I saw a car looked liked yours again, there were two old people in it I really thought it was you and Granny I started to cry so much.
I wish you could give me a sign that you and Granny are around watching over me.
Please send me a white feather I can put it next to a photo of you and Granny.
Love you Grandad and always miss you everyday.

Hi my wonderful dad. Just saying that I cannot believe that god had taken you nearly a year ago. I miss you coming to derby for your breakfast with mum most days. When i see a car similar to yours I think you are pulling up outside like you use to when visiting us. I miss your voice everyday but you are in my thoughts every minute of every day. Well got to get on and sort Mikayla out. She waves to you and mum in the sky. Wish you could see her now as you two would be more mis-chievious just like before. Will talk soon. Miss and love you loads Love Anita. xxxxxxxxxxxxxxxxxxxxxxxxxxxxxxxxxxxxxxxxxxxxxxxxx

Hi dad just talking to you to say I have spoke to mum today about my dream I had. I know you would be laughing and say silly woman that's what I miss a lot not hearing your banter with mum and everyone else. Well time for me to go and sort this house hold out hahahahaha. I hope you are enjoying your t.v while mum is hoovering hahahahahaha. Love you loads dad love Anita your daughter.

Happy Father's / Grandad Day
Grandad, I always wish you were still here.
Wonder what you will be doing today, bet you still swear like you used to and call Granny woman haha.
I wake up everyday thinking I will hear you and Grannys voice coming in the house when you used to come every week, makes me sad that I won't see you both again only in my dreams.
Miss you Grandad and love you have a nice Fathers / Grandad Day in Heaven

Dear dad happy fathers day .i know your not here to enjoy it.but one day e will be united .really so missing you .love you always dad shane sandra xxxxxxxxxxxx

Hi my wonderful father. I am just saying have a happy fathers day on 16th June. I will be going to see you and mum. I will celebrate your day with a meal as we always went for a meal every fathers day. I really miss you loads. I show Mikayla your photo everyday and she always says grandad cheese. I dont want her to forget you. Love and miss you loads love your daughter Anita. xxxxxxxxxxxxxxxxxxxx

Happy 56th Wedding Anniversary Grandad.
Really isn't the same without you, wish you and Granny were still here.
I don't know who was worse for swearing you or Granny haha.
I did a video for you and Granny hope you both will like it I think deep down you both will.
Me, Mum, Craig and Cartman went for an all you can eat breakfast at the old army depot, it was yummy.
We raised our glasses in memory of you two.
I hope you enjoy celebrating your Wedding Anniversary Grandad with Granny in heaven.

Love and miss you
Love your Grandaughter Shez
Xxxxxxxxxxxxxx

Happy anniversary dad wish you was still here with us so missing you.
They say time heals a broken heart .and one day i am sure it will.but for now it is agony.love you always shane sandra xxxxxx

Happy anniversary dad wish you was still here with us .time is healing but not enough
Car running like a bag of shit .bet you laughing your head off .missing you so much love always shane sandra xxxxxxx

Hello my lovely father just saying to you happy Easter. This is our first Easter without you and mum I will keep our tradition going by eating fish for Easter Friday just like you cooked every Easter Friday when we were children and older. You would say to me when I was older " Have you brought ya fish for Friday at Easter its our tradition I would say yes of course I have" hahaha. I will miss you saying that to me dad. I will be lighting a candle at Easter for you and mum. Hope you are with mum at Easter dad. Bye for now my wonderful father.
Love to you Anita. xxxxxxxxxxxxxxxxxxxxxx

Hello Grandad Oliver I will be putting flowers on your mums grave later my great Granny.
I wonder what you will be doing today with your mum on Mother's Day.
I always wanted to know if your mum named you after Laurel and Hardy.
Well thats it for now just a short message this time. Love you Grandad miss you.

Lots of love from your Grandaughter Shez Xxxxxxxxxxxxxx 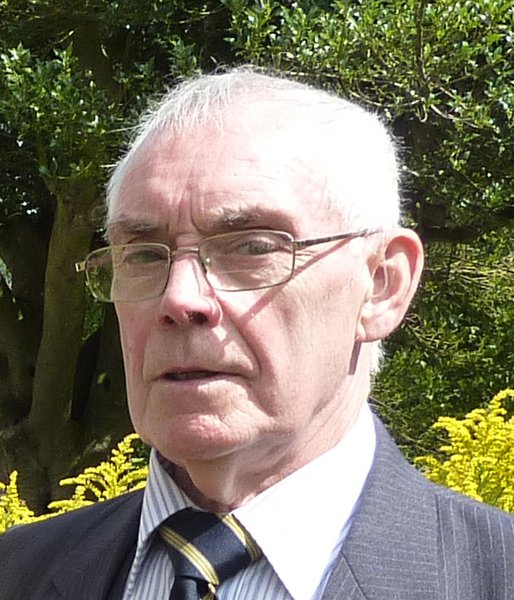 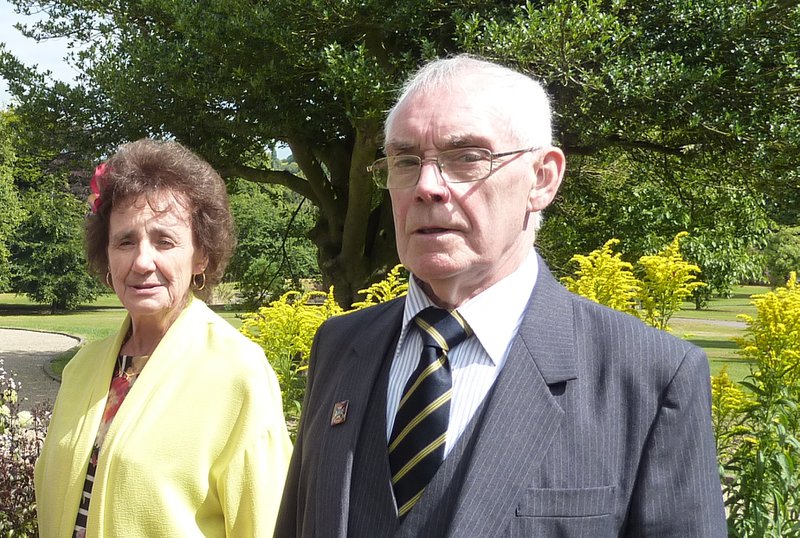 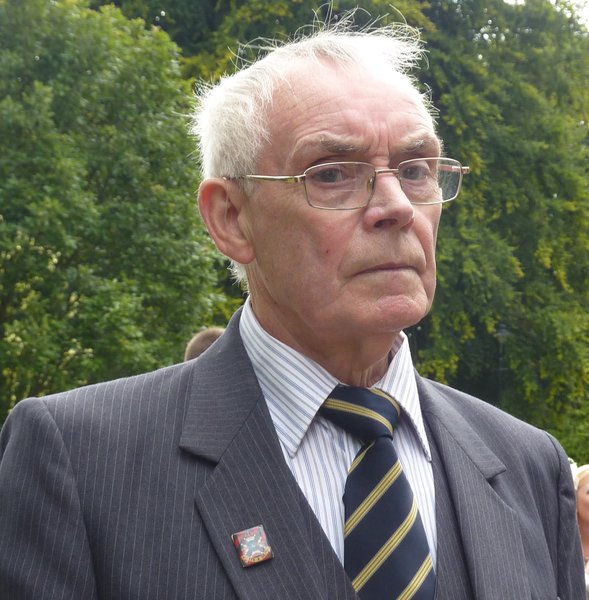 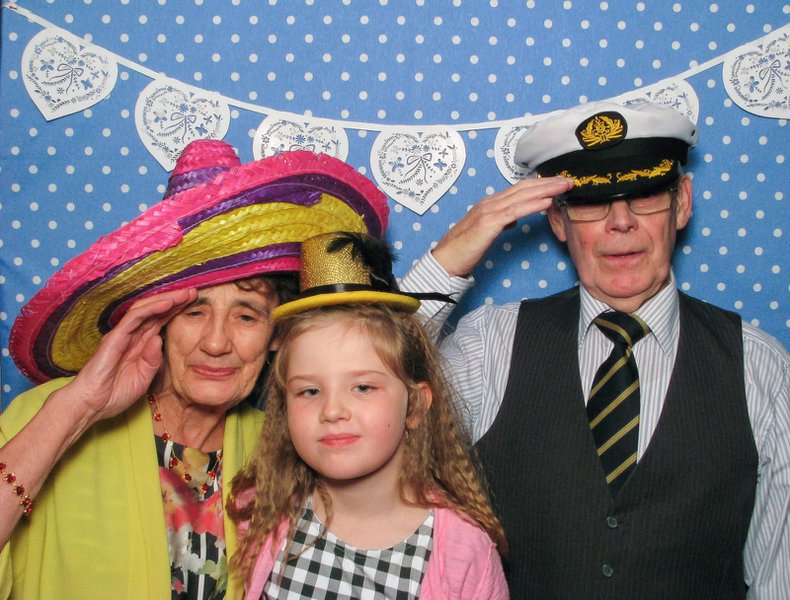