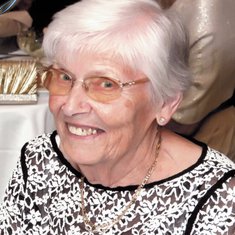 Donate in memory of
RikardaAlzheimer's Society

Rika was born in what was then Yugoslavia and is now Croatia, on 26th October 1929. Her father August and mother Terezija had two other daughters - Erna and Hilda. Rika and family moved to Austria to be with relatives during the Second World War.

After a short illness, Rika passed away in Southend Hospital on 6th November 2018.

A donation made in memory of a lovely lady. Rest in peace Rika. With love from Matthew, Tracy, Amber and Ellanie x

Dear Aunt Rika, you will always be in our thoughts. Love from Janet, Barry, Linda and Eddie xx

Dear Rika, you will always be in our thoughts. Love from Janet,Barry,Linda and Eddie xx

In our thoughts , Lyn and Terry xx 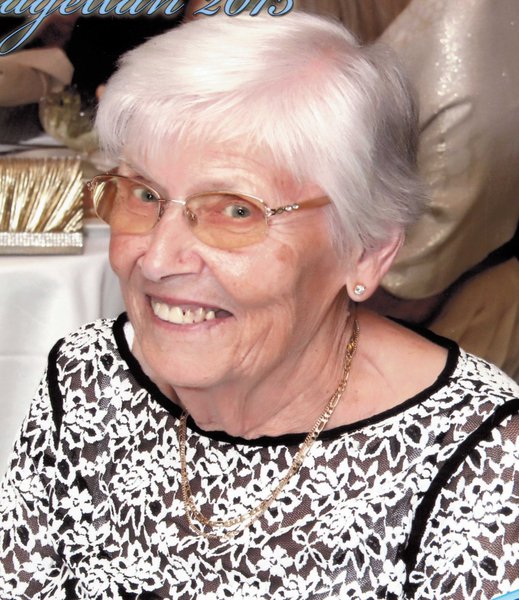