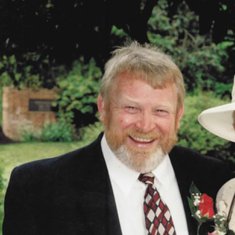 In loving memory of the late William John Thompson "Bill" who sadly passed away on 26th January 2015. Born on the 13th August 1940, Bill was the only son of Albert & Ethel Thompson, living in Aston, Birmingham. Met his first wife and mother of his children, Ann Whittaker and enjoyed a loving and fun family life. Ann sadly passed away on 28th February 1995 and was sorely missed by both family and friends. Bill met his current wife, Pam and they began a great life together with a happy and fulfilling marriage. Bill had a large extended family and a huge amount of friends who all shared the trials and tribulations of his life. Bill will be extremely missed by all who had the privilege of knowing him.

In loving memory of our dear friend Bill happy memories will stay with us always you will always be in our thoughts rest in peace. 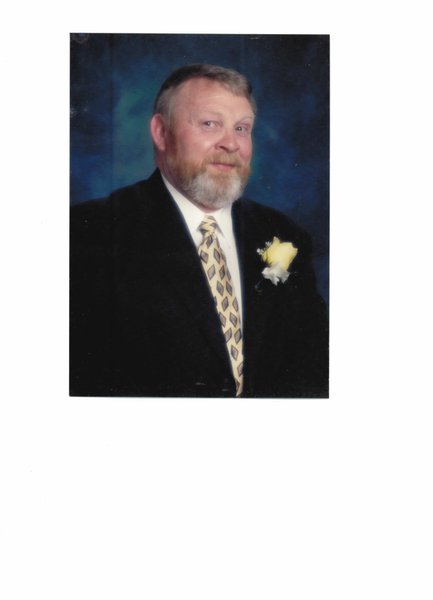 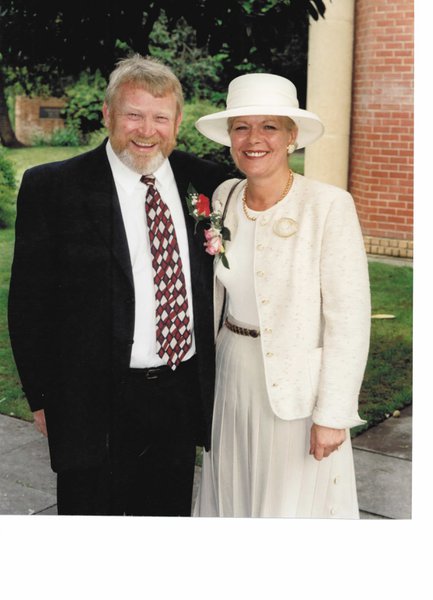