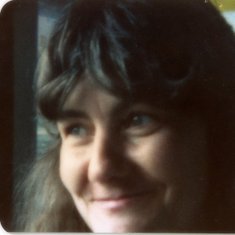 In loving memory of the late Frances Elizabeth Jones who sadly passed away on 3rd January 2015.

A woman I loved and wished nothing else for, a woman who was kind and caring who was more like a child. The roles reveresed between mother and daughter, your illness you were unable to look after me and thought having me fostered would be better.

Your love for animals was endless, the numerous cats and dogs you had from blackie, max, Jodie, Star to name a few. I believe you had a cat at the end who has been re- homed on a farm down south that i'm sure you will be happy about.

Your passion was for WWE, the train journey's to manchester to watch the wrestling to see you smile with joy and scream and shout at the different stars in the ring was worth it. The times I used to tell you off for the money you would spend to watch the wrestling on tv but there was little else that you did so why not.

Frances Scott born in Heswall 10th February 1955, there is little information I know about your childhood. I know there was a very large family of Fearons (your mothers side) you suffered from memories of your past so you didn't like to talk about it.
8 years ago I started our family tree and you said you would like to go over to Heswall, so on Mothers day we went over there and had a look at your parents house and where you grew up. You announsed you wanted to go and see your Aunty's and there was no stopping you. Thankfully 2 of your Aunty's still lived there and you were able to see them and a cousin, which was lovely but unfortunately you didn't keep in conact as memories became to much.

I will cherise the one year that we did live together with my stepdad Alan. The days you kept me off school to be with you and shop at 'The strand'. Now I look back you only wanted and needed a best friend. The limited days we spent together when you were well enough to venture out espescially to conway castle. Even those nights you dragged me to southport fair and made me drink hock wine! For you teaching me how to play pool, you were the best!!

You were a character, you didn't care what anyone thought, you were a stubborn woman not one to be affraid of voicing your opinion but you would give anyone your last penny and would talk to anyone and everyone. But you were also a woman who was hurting from troubles of the heart.

I will also look back fondly at the times you were happy with Billy, you seemed content the happiest I had seen you in along time. You were settled and content for a good few years, and were even able to be there for me at times. I thank you for bringing two wonderful men into my life when you were well enough to see me, who treated me as their own daughter.

Unfortunately your illness came back and made life hard for you and later in life it became too difficult for me to be around for my own health and saddly I had to take a step back.

This does not take my love for you away, I just buried it deep down to protect myself. It is with much regret I lost the last 4 years with you and was not there for you at the end.

I know you struggled and life was hard, but I know you also had some happy times and I hope that some were with me. I hope you can now finally rest and be at peace.

I love you mum, always have and always will.

Till me meet again may God keep you safe xxxx 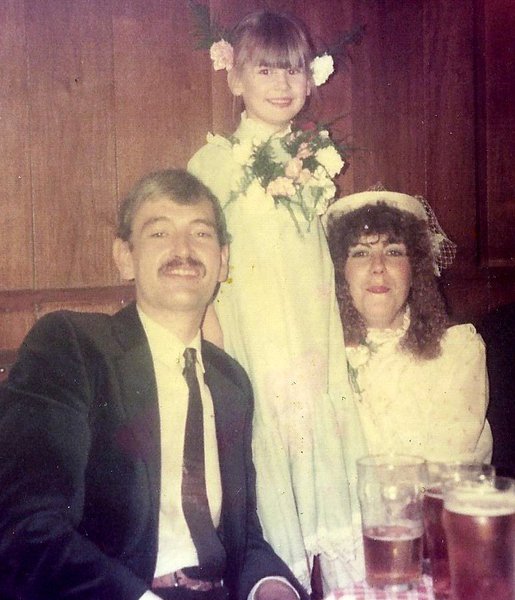 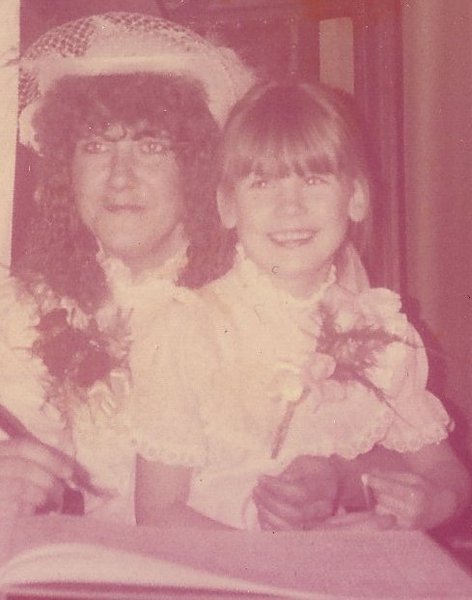 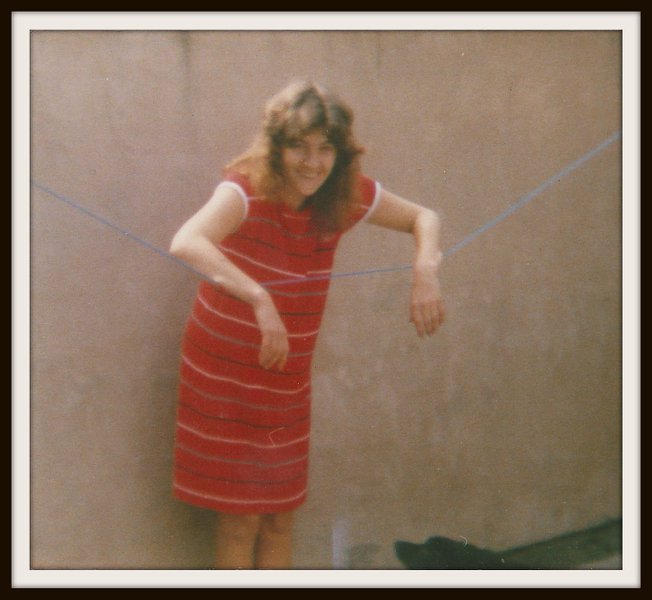 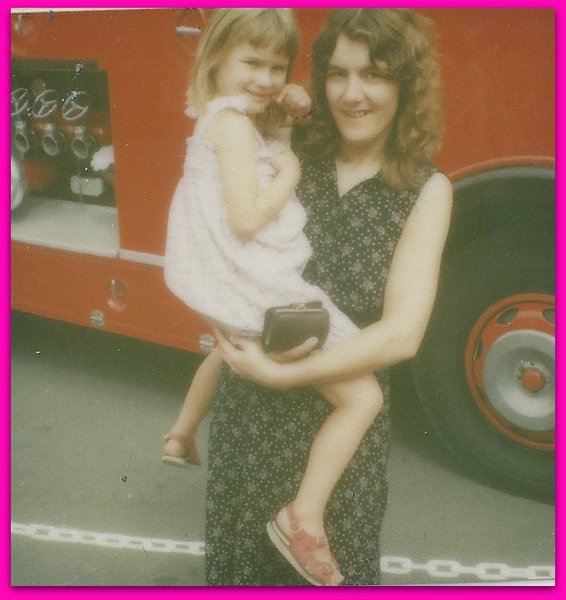 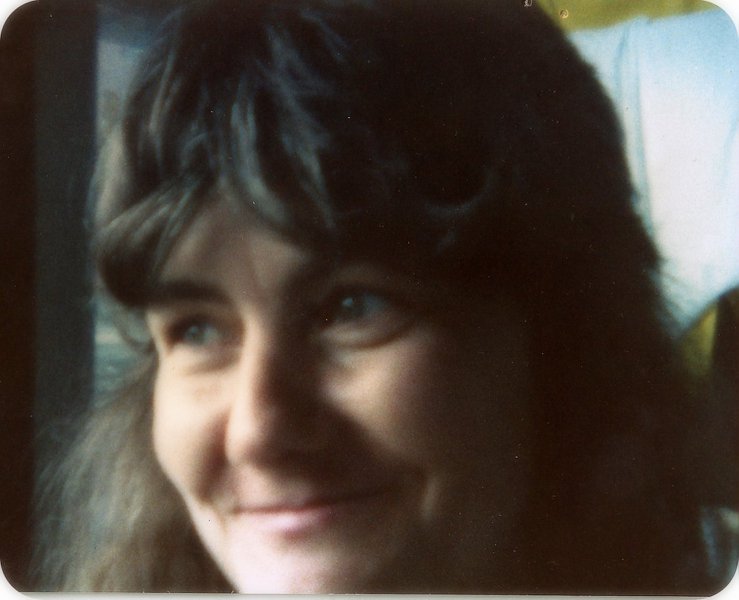