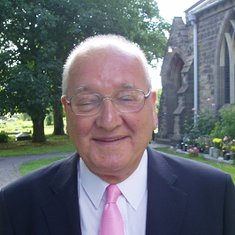 Stan lived all his life in Alfreton and was the youngest of seven children, five brothers and two sisters. Stan had limited vision and was registered blind. He did a variety of jobs ranging from working on a farm, milk delivery and was later to retire from working at Bentinck pit.

He met and married Florence Lewis on 25th March 1949. They used to go dancing regularly to the drill halls and shared a similar taste in music. Stan loved big band music, especially Glen Miller and Joe Loss.
Stan and Flo loved spending their holidays at Ingoldmels and for many years during the 1970's went to Butlins holiday camp and continued to have caravan holidays right up to Florence's passing in July 2003.

Stan had a great passion for horse and dog racing and regularly frequented the local bookies, this was something he had grown up with as his dad used to be a bookie when Stan was a small boy. Stan had a great sense of humour and loved a good banter even up to the time of his passing. His laugh could be heard echoing around when watching Laurel & Hardy, Charlie Chaplin and other television comedies such as Open all Hours and Last of the Summer Wine. He also loved to watch detective drama and especially liked Steven Siegel movies.

Stan was also a member and regularly went to Alfreton Welfare. where he had a group of friends known as "The Gang".

Stan will be greatly missed by his family and all that knew him.

In lieu of flowers, the family are requesting donations on behalf of RNIB The Royal National Institute of Blind People. Donations can be made through Just Giving via this page.

A collective donation from the funeral kindly donated by attendees, thank you all very much

To a very special granddad and great granddad, Absolutely gutted granddad that you passed before we got a chance to see you in hospital. at least you're back with mammar now, always in our thoughts and forever in our hearts.

You left so unexpectedly, now who'll look after me, he took the best ,and left the rest ,when he took you from me, I know your with my mother now,both happy as can be , but one day we'll meet again just you wait and see. love you dad. I'll miss you everyday. xxxxx

love you stan reunited with the gafferxxxx

I'm glad I got chance to get to know you Stan. I'll never forget your sense of humour and your greeting, "Now then Richard, what you got to tell me". Keep them on their toes up there and Rest in Peace Stan. 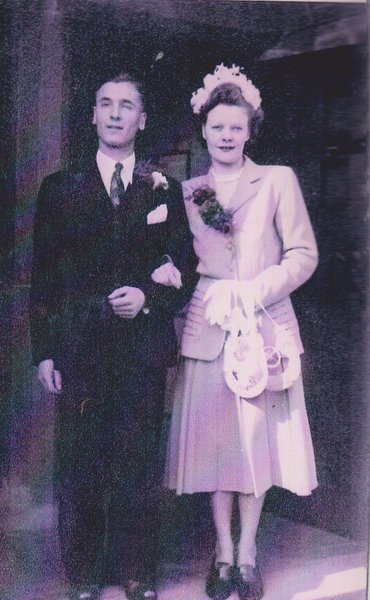 You often said that we would miss you,
How those words have proved you true.
We lost the one and only Dad,
Dear Dad, when we lost you.

I will miss you everyday xx

Grandad, i hope you're still betting on everything that moves! 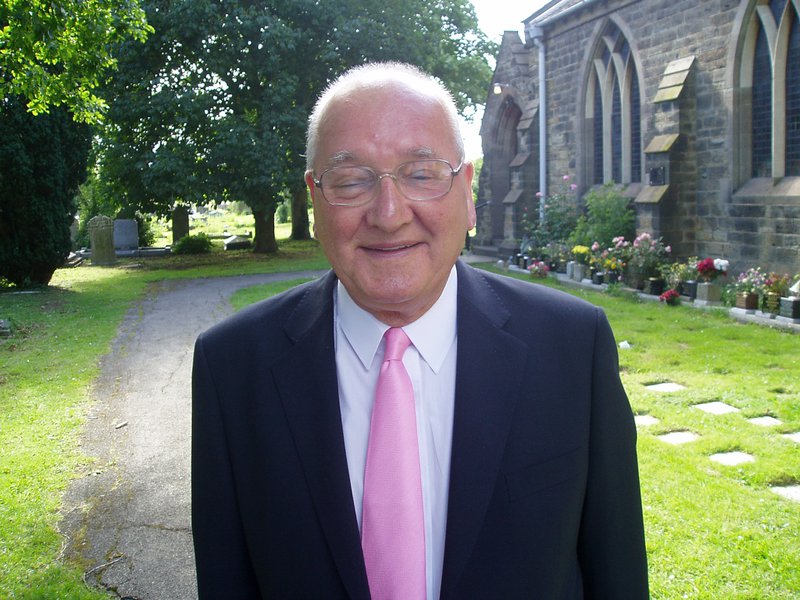