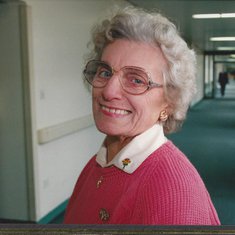 Donate in memory of
JoyceParkinson’s UK

The death has been announced of one of Exeter's long serving volunteers. Joyce Copp who was awarded the MBE in 2001 in recognition of her 24 years voluntary almost full time service to the WRVS at The Royal Devon & Exeter Hospital and Exeter Prison. Joyce passed away peacefully at Summerleaze Residential Care Home, Exmouth on Tuesday 6th January after a long battle with Parkinson's disease aged 93. Joyce was extremely proud to receive her MBE from Prince Charles and thoroughly enjoyed working tirelessly with all her colleagues at the WRVS. She was sad to loose contact with them when she became incapacitated a few years ago.


Joyce was widowed in 1967 and leaves a daughter Sandra, three grandchildren and one great grand son. Joyce's funeral will take place at Exeter Crematorium on Thursday 15th January at 2.45 in St Peter's Chapel. The family ask that donations be made to The Parkinson's UK or The P.D.S.A by retiring collection or c/o M. Sillifant & Sons, 19-20 Holloway Street, Exeter EX2 4JD 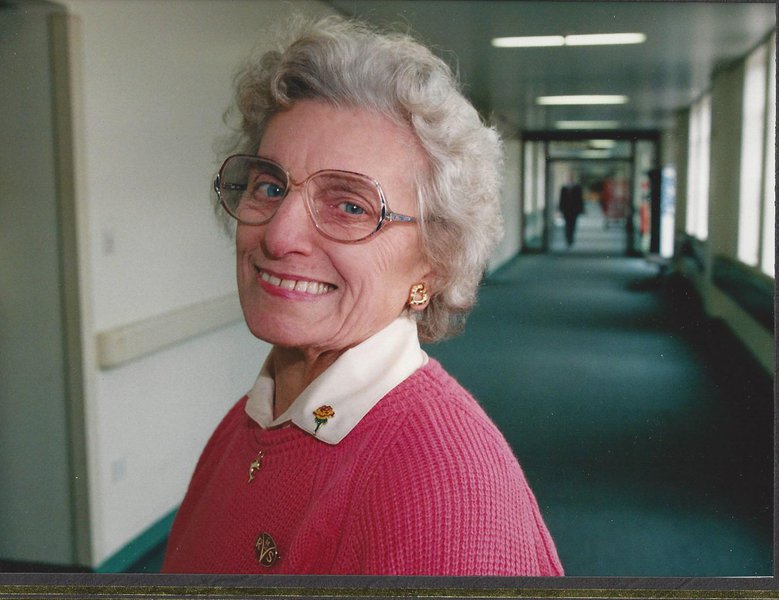