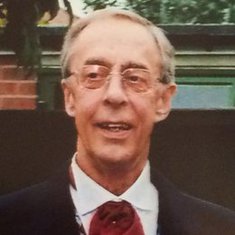 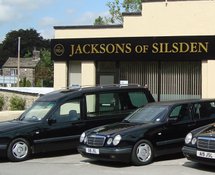 John Michael Binns formerly of New Church Road. Wellington, Telford died peacefully in his sleep at Beanlands Nursing Home, Cross Hills on the 19th June aged 86 years.Devoted husband of Hazel, father to Alan and Clifford and grandad to Shawnie, Christopher and Caitlin.
Born in Keighley, John spent most of his life professional life as a teacher, initially in South Yorkshire then in Shropshire. This move followed Johns discovery of Shropshire during his national service in the R.A.F. and honeymoon with Hazel spent cycling the county.
His interest in music, drama, the English language and the world around him came through in is talent for enthusing his pupils and he believed in illustrating his teaching by organising many school trips and field work.
John was fortunate to enjoy a long retirement during which he was able to spendmore time enjoying working and acting with the Belfry Theatre Company in Wellington.
Despite his love of Shropshire, the inner Yorkshire drew him back to the county of his birth. Before he passed away the day before his 87th birthday. He will missed by Hazel and the family.

So very sad to hear of John's passing, he was always very kind and a good friend to me during my time at the Belfry sharing many a drink together away from the theatre as well as at both sides of the bar at the Belfry. Always very encouraging to me whether treading the Belfry boards or doing a little directing. Lots of happy memories of that time and John features very much in them. Jane and I very much send our love and condolences to Hazel and John's family from here in Spain, only sorry we are too far away to attend the memorial service on Friday but you will be in our thoughts on the day.
Regards
Brian J. Docherty and Jane Churms

Dear Hazel, Alan and Clifford
So sorry to hear of the passing of John I have very fond memories of acting with him at the Belfry and his smiling face behind the bar. Good times. Rest in peace John. Love to you Hazel, from Cathy 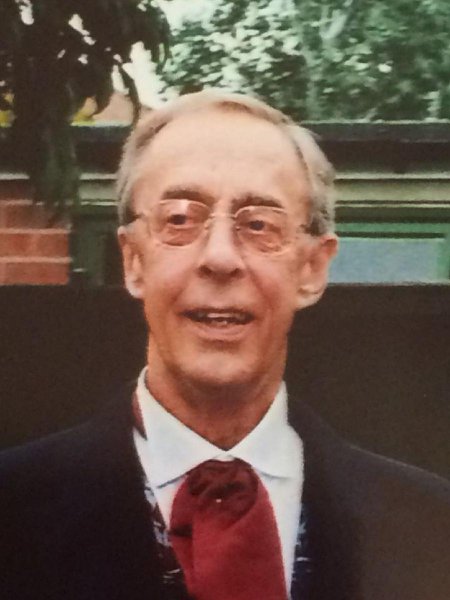