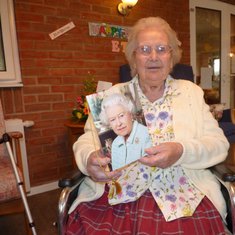 Donate in memory of
EthelEpilepsy Action

In loving memory of the late Ethel Emma Randle who sadly passed away on 2nd January 2015
Ethel Emma Webster was born on 23rd September 1912 So she lived to the very old age of 102 , consequently we do not know too much detail of her earlier life , as she long outlived most of those with whom she shared it , what we do know was that she was born in Northampton and was one of 12 children , so we can imagine that times then were very different and must have been very hard ; firstly the country endured the 1st World War , which was then followed by the great depression of the 20’s & 30’s , before being plunging again into a 2nd World War which took the life of one of her younger brothers - Reg .
However we know that Ethel had a happy childhood and loved dancing , she went on to marry at a young age to William Henry Randle and together they had her only daughter , Kathleen Joan . All went well until at the age of 14 Joan (as she was known) developed epilepsy , which at that time was little understood and treatment fairly basic , consisting primarily of pure sedation ; however Joan herself made light of these difficulties and shared her Mothers love of dancing and she herself later married and gave Ethel her only Grandson , Ralph .
We have a photo dated @ 1931 of the whole Webster family - Mum & Dad and all 12 children taken on an outing to Skegness , and this may well have been the start of a family tradition of seaside holidays to the Chapel St Leonards area that continued right until the early 90’s .
Sadly Ethel’s marriage didn’t last and she became separated from her husband and then moved to live in Nottingham where she worked as an presser in a clothing manufacturers . Further sadness followed when Joan’s marriage also broke down , and due to her epilepsy it became increasingly clear to Ethel that she needed to move back to Hucknall to look after both her daughter and young Grandson .
In 1966 Ethel purchased the first of several caravans and as most of us know the 3 of them went at least 3 times a year , accompanied by faithful border collie Kim . On several occasions Ethel’s sister Violet joined them , and after Ralph grew up and started his own life with Christine , Ethel and Joan were joined on other holidays by Ethel’s sisters Nora and Flo . Ethel also remained close to her brothers , Tom and Stan - the only surviving sibling who now lives in Australia - and in particular Ben and his wife Winnie , with whom they had many visits , day trips and outings .
In 1993 Ethel was devastated to lose Joan , who ironically took ill at the caravan and sadly passed away later that night . For a while the family worried that she might never get over it , but after staying for a few weeks with Ralph and Christine , she eventually returned home to her flat and with the great support of her nephew Jim and friends June , Jesse and Sheila , she gradually discovered a new lease of life , and for the next few years it was often quite difficult to catch her at home .
Not being able to face returning to the caravan , Ralph & Christine invited her to go away with them and for several years they took her to various cottage holidays around the country including Derbyshire , Wales , The Lakes and Yorkshire ; but her real highlights were here first trips abroad , which were by car ferry (as she was too scared to fly) to Norway at the age of 84 , which she so awe inspiring that it was difficult for her to believe , so they took her again at the age of 86 just to make sure , and which she enjoyed even more .
She remained fit and active and independent in her flat and was still able to take her last cottage holiday at the age of 95 , after which her arthritis began to limit her mobility , although she still used to enjoy day trips to Ralph & Christines and picnics with Christine when she went part time . Eventually even with the help of carers it became impossible at the age of 98 for her to remain in her flat and she very reluctantly agreed to go to Annesley Lodge Care Home , where after that initial reluctance she adopted her usual approach of “I might as well make the best of it” and with some gentle persuasion began to take part in a lot of the activities , playing bingo & skittles and joining in with a lot of the craft activities and enjoying any entertainment from visiting choirs and the local school and particularly Alex the singer . She also made some good friends with whom she shared her dining table and she absolutely loved the food , especially Stuart’s sponge & custard , where she regularly received second helpings ! She also loved sitting out in the garden during the warmer weather and receiving regular visits from Ralph & Christine , her friend June and nephew Jim who kept her regularly supplied with her favourite toffees ! Plus regular phone calls from brother Stan .
She had a lovely family tea party to celebrate her 100th birthday and proudly displayed the card she received from the Queen .
Eventually however , age and her arthritis began to take it’s toll and in the last few months her health slowly deteriorated , until she was too weak to fight off a couple of infections , and she sadly passed away peacefully on the evening of Friday January the 2nd. She will be sadly missed by her Family and friends .

Our love and sincere condolences to Ethel's family and friends at this very sad time. Such a shame to think that this grand old lady, who lived a long and full life, is no longer with us.

Dear Ethel
We had some lovely times together , cottage holidays and our trips to Norway ; but also our own little picnics after I went part time .
Fond memories , love Christine 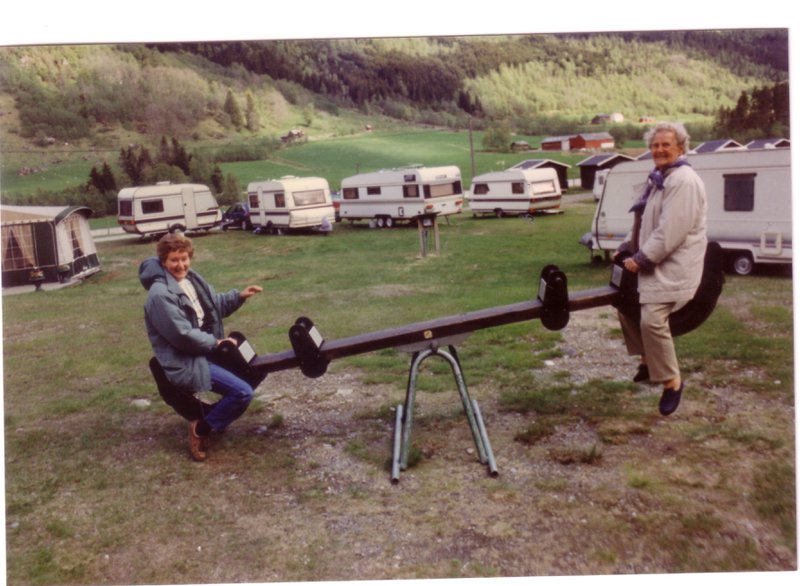 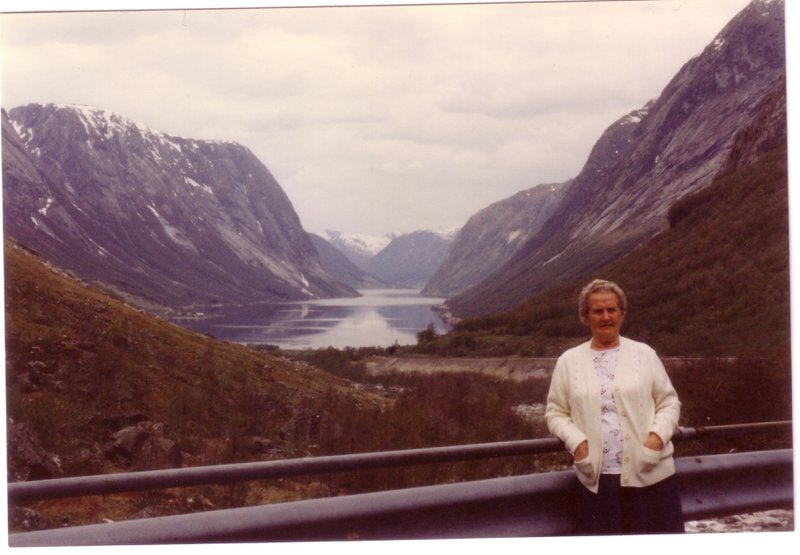 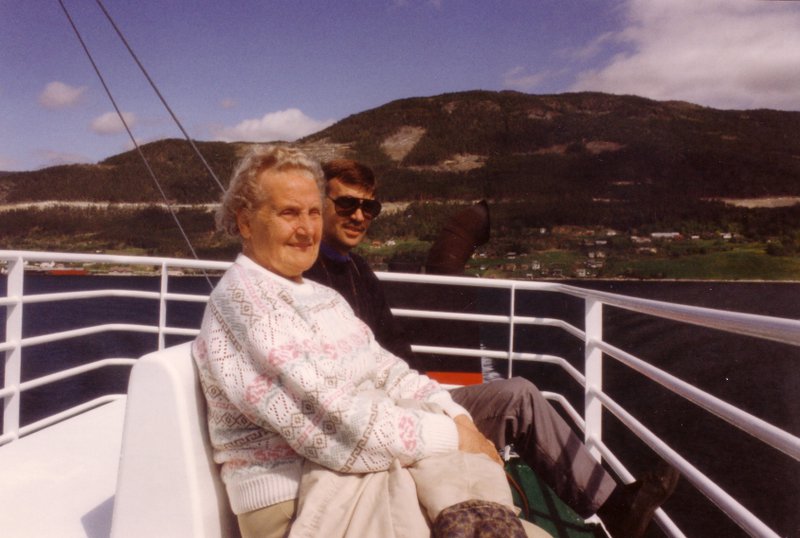 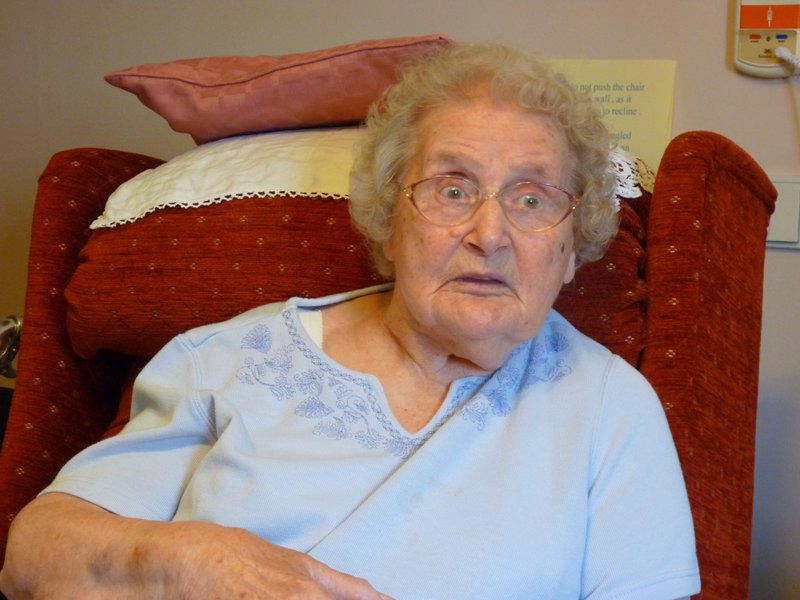 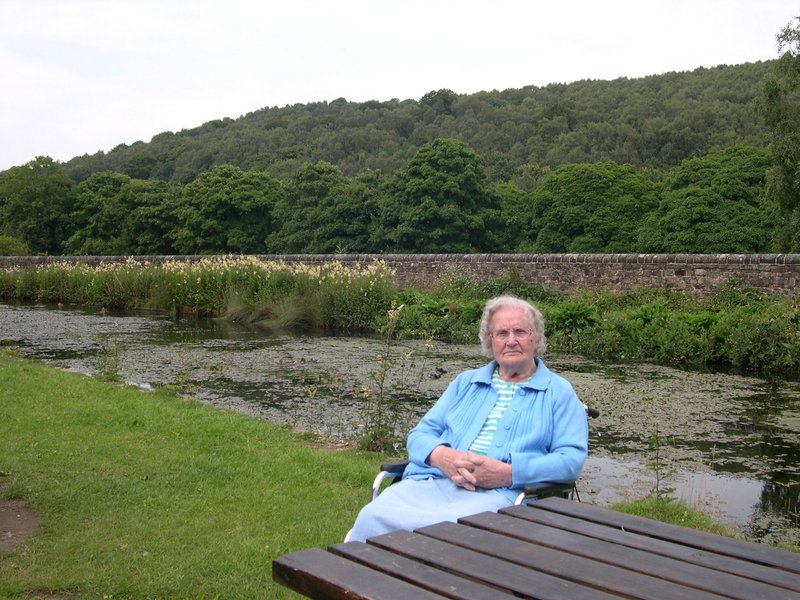 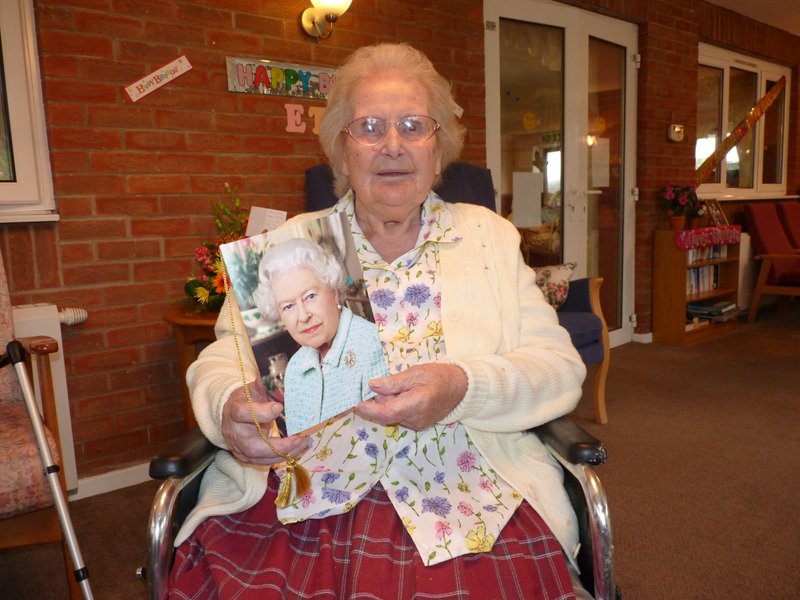