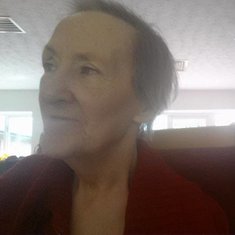 Donate in memory of
PatriciaDementia UK

Donate in memory of
PatriciaDementia Matters

In loving memory of the late Patricia Ann Green who sadly passed away on 5th December 2014.
Mother of Steven. Susan, Philip and Lynda. Widow of Robert Green.
Funeral 16th December at Peterborough crematorium at 12.30. Family request donations to Dementia UK please in lieu of flowers.

I know everyone says it but my mum WAS the best. Bought up in Liverpool and born Patricia Newman she schooled there and had her 1st job working at Meccano, whilst there her cousin was having a night out and arranged a blind date for my mum, it just so happened to be one Mr Robert Green, he was in the army at the time and my mum patiently waited for him on his return. they married in 1957. Dad then joined the Manchester police force. they moved around a few times and ended up in Peterborough where they ran a pub, it must of been hard work for them as by now they had 3 little ones to look after (Steven Susan and Philip), not long after I came along. They gave up the pub for a more quieter life. Dad got a job with Perkins and my mum got a temporary job with Freemans where she stayed until her retirement. Life wasn't easy for her as dad became ill and passed away 02/01/2005. Not long after that mum was diagnosed with dementia, it took her quickly down hill, within a couple of years she didn't recognise anyone. To see her slipping away from us was so distressing to say the least. You are at rest now mum, no more pain and confusion. love you to the moon and back. xx 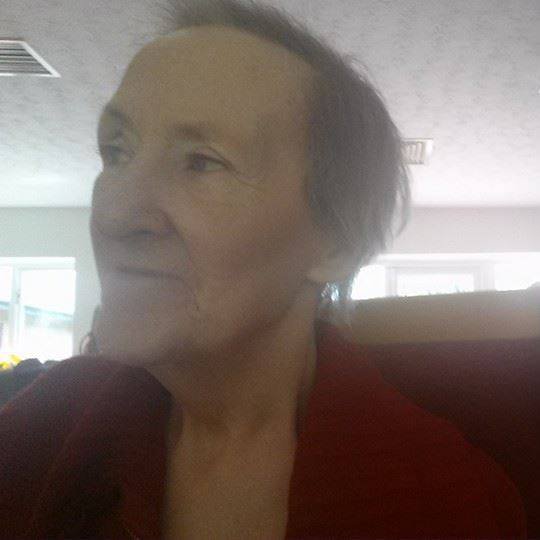