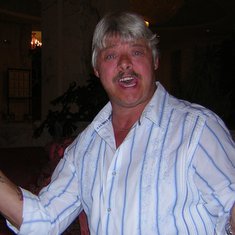 Donate in memory of
GrahamRSPCA (England and Wales)

Born in Leicester on 14th May 1960, son of Gordon and Joy Bugby, Brother to Carole and Angie Bugby. Lived most of his childhood in pubs located in Leicester and Nuneaton. Had a huge passion for music at an early age, started to play the drums at the age of 7 with sister Carole on organ.

Married Karen on 23rd August 1980, at St Chads Church, Leicester, after dating down at the Coleman Road Social Club, Green Lane Road, Leicester in 1978. After their marriage he started to work at Co-Op on high street in the mens wear department. He then moved to Lewis's in 1983 as a store detective, then joined Welford Road Prison as a Night Patrol Officer in 1988 till 2001.

Whilst working at the Prison he was also banding in a Leicester group called Index which continued for 24 years, playing songs from the 50s, 60s and 70s.

In 2002 to 2009 he went back to the Co-Op at FDC (Food Distribution Center) first as a Picker and then worked his way up to Warehouse Team Leader. Due to health implications was not able to work since, however did try to carry on with his music by doing session work for bands.

Within the time him not working he was a family man, looking after myself and my mum enjoying regular visits to the park with the dog (ozzy) and family get aways down to the caravan in Ingoldmells.

Happy Christmas my angel in the sky love & miss you ❤❤ xx

To my love it's been 4 years since I saw your face, heard your voice, held me in your arms, there's not a day I don't think about you . Miss you more every day❤❤ sleep tight & God bless CINDY xxxx

I'm so sorry it's late but wanted to say happy 38th wedding anniversary, so wish you was here to celebrate with me. Love and miss you more & more each day sleep tighty my darling love always CINDY xxxx 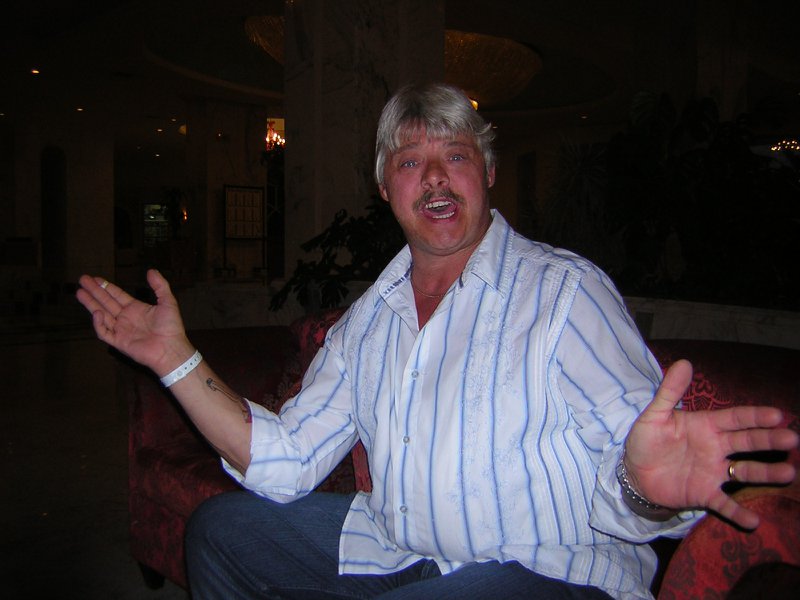 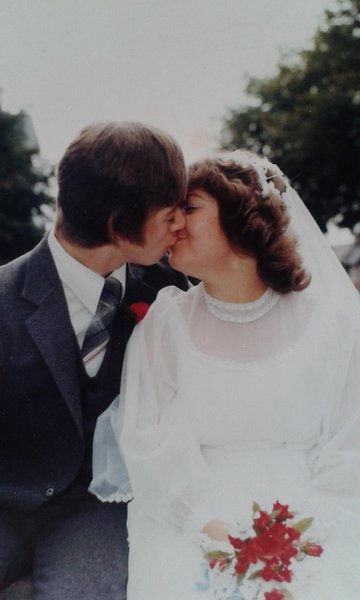 Will always miss you my darling xxxxl 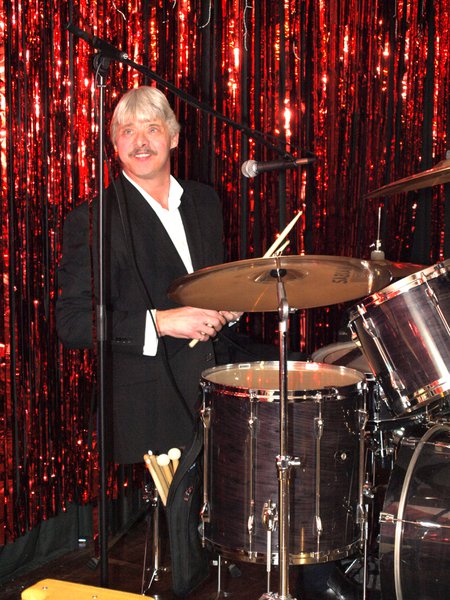 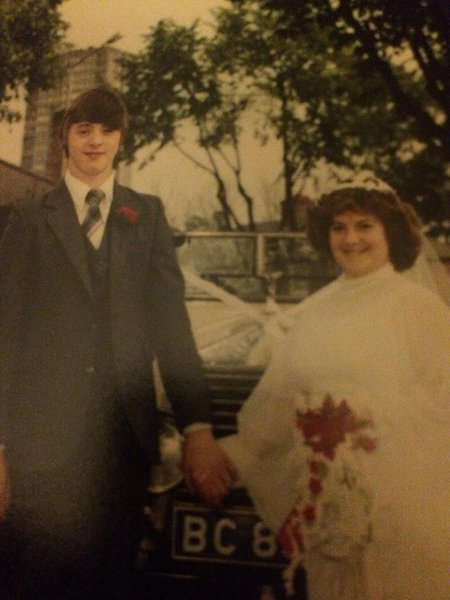