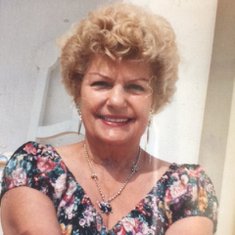 Donate in memory of
JoanSave the Elephants

In loving memory of Joan Skinner (Dodd) who sadly passed away on 22nd November 2014.

"The only life worth living is the adventurous life. Of such a life, the dominant characteristic is that it is unafraid of what other people think...It does not adapt either in its pace or its objectives to the pace and objectives of its neighbours. It thinks its own thoughts. It reads its own books. It develops its own hobbies and it is governed by its own conscience. The herd may graze where it pleases or stampede where it pleases, but she who lives the adventurous life will remain unafraid where she finds herself alone." Raymond B. Fosdick

"If ever there is tomorrow when we'r not together...there is something you must always remember. You are braver than you believe, stronger than you seem and smarter than you think. But the most important thing is, even if we're apart...I'll always be with you." A. A. Milne

In memory of a wonderful friendship.Always remembered.

I have only lovely sweet memories of you 'Aunty Joan' and the world was blessed to have you for 93 years. Dan and Jo. 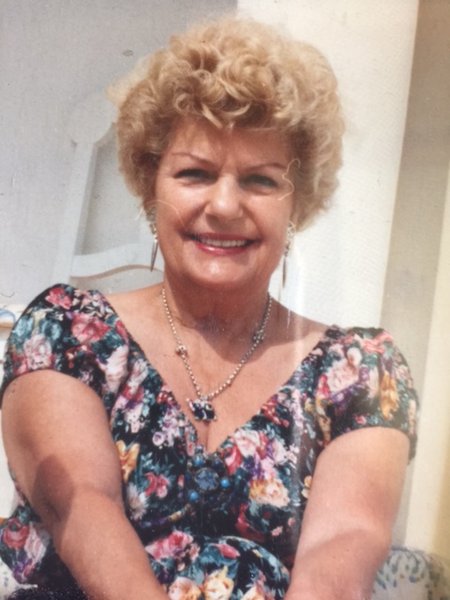