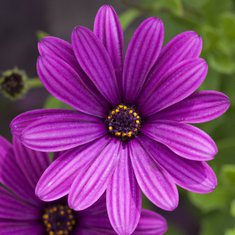 Barney was born in Dublin in 1933 and was seventh born of a family of eleven. He had seven brothers and three sisters. He lived at the family home in Kimmage, where his youngest sister Josie still lives today. In the 1950's Barney came to England with his friend and neighbor, Jimmy and Richard (Dick)Kenna. Barney worked as a laborer wherever he could find work.

Although he was now very much independent, he kept in very close contact with the Kenna family especially the youngest daughter Susan. When Susan got married Barney became very much part of the family and doted on her two children Sian and Samantha. He would frequently collect them from school with bars of chocolate which always went down well.

Barney was a long time member of Chelmsley Wood Conservative Club where he spent most of his evenings and made many friends.

Barney will be sadly missed and all his friends are welcome to join us at the service and afterwards at the Conservative Club, Bosworth Drive.

In loving memory of my brother Barney, when I was y0unger my big brother Barney brought me everywhere, to Chester, to everywhere. You were a great and I will always love you. God bless you Barney, rest in peace. Your little sister, Josie. 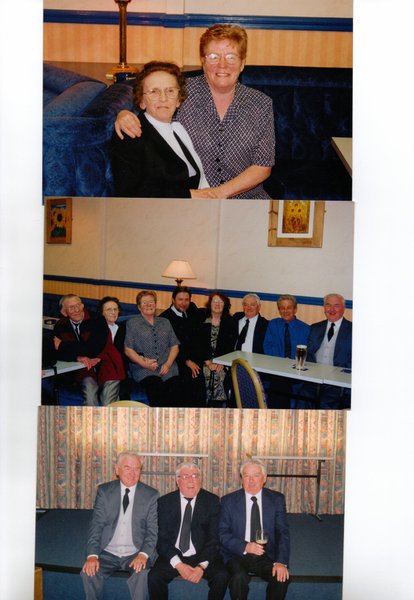 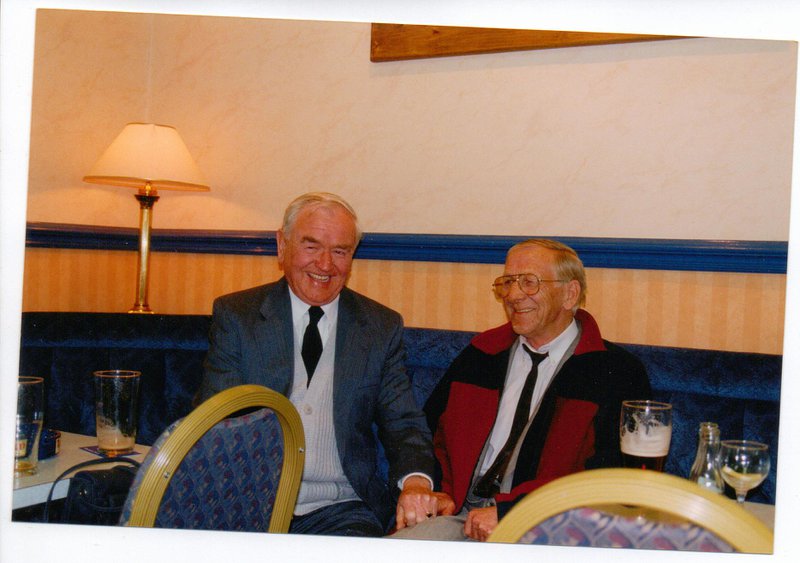 In Loving memory of my uncle Barney.
Although it has been a long time since I last saw you. You have never been forgotten I have memories of you babysitting us when we lived in Ballyfermot you were quite a character. God bless you Barney R I P.
From Susan Price (Doran)South Wales

To my Uncle Barney, I remember the first time we met I was 8 years old and you knocked on the door at 65 and I opened it you said Hello I'm your Uncle Barney and I let you in, mam and granny nearly had a heart attack because they had not heard from you in such a long time, but you returned to 65 many times after that and we always enjoyed your visits you were there when I went to my DEBs. I know you had a very happy life and a loving family who shared their life with you.

To my Uncle Barney,
I have fond memories of you visiting 65 in Kimmage down through the years to see your mother / my grandmother Kathleen and your sister / my mother Josie. You are at peace now and may the Lord mind you in Heaven for eternity. 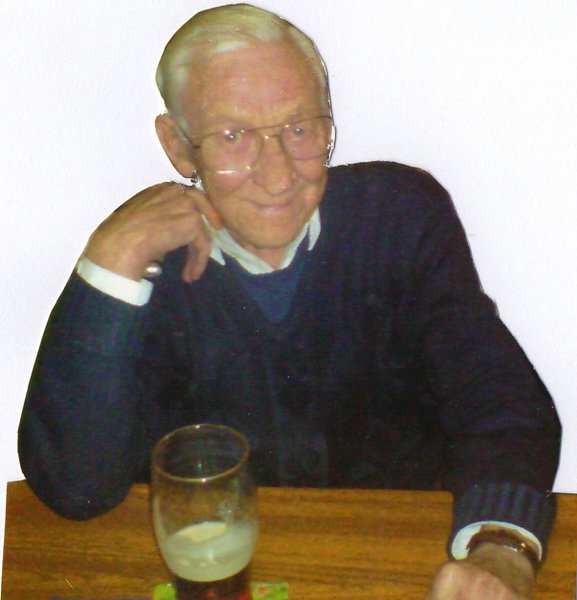 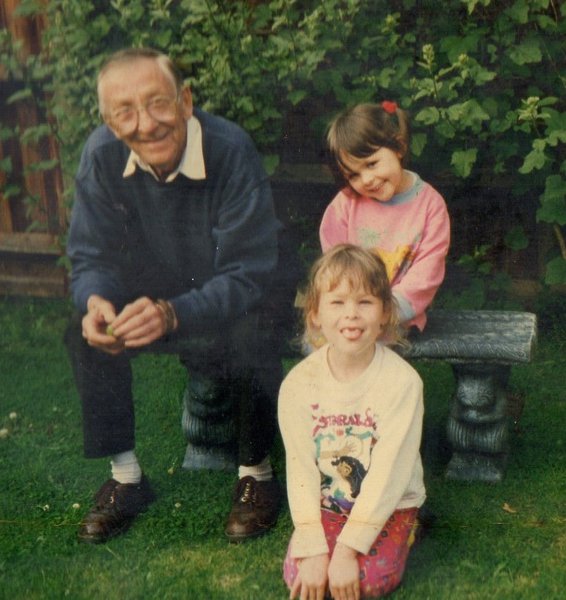 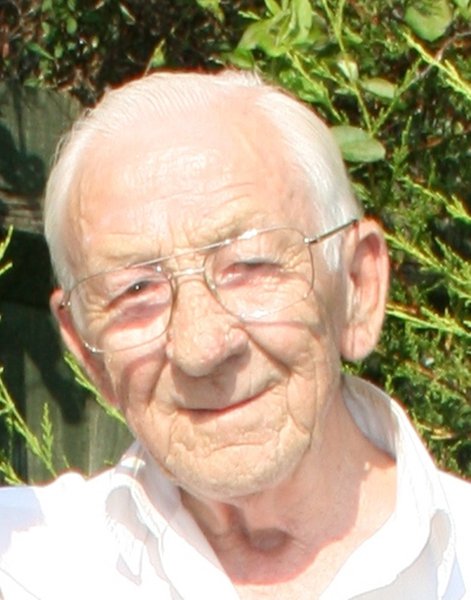 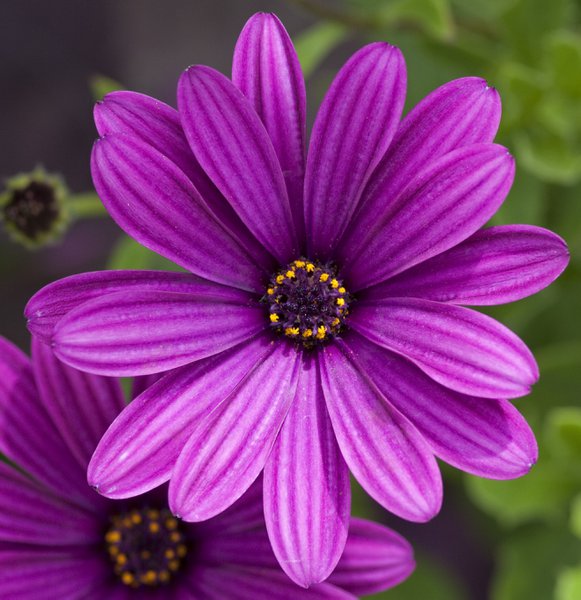