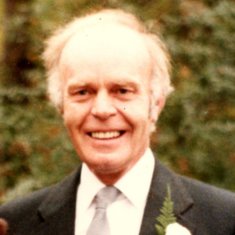 On February 20th 2016 peacefully at Huddersfield Royal Infirmary Reggie aged 83 years, late of 'Reggies' Food Store Honley.
At the families request Reggie's funeral will be private.
Donations in memory of Reggie are to be shared between The Great North Air Ambulance and Alzheimer's Research. A book of condolence will be open at Taylors Food Store for those who wish to write a memory or tribute, or leave a donation, or online at radcliffefuneralservice.co.uk/obituaries.
Any enquiries to Radcliffe Funeral Service Tel: 01484 662324.
MEMORIES:
Memories are the greatest gift
They last from day to day
They can't get lost
They can't grow old
And never fade away 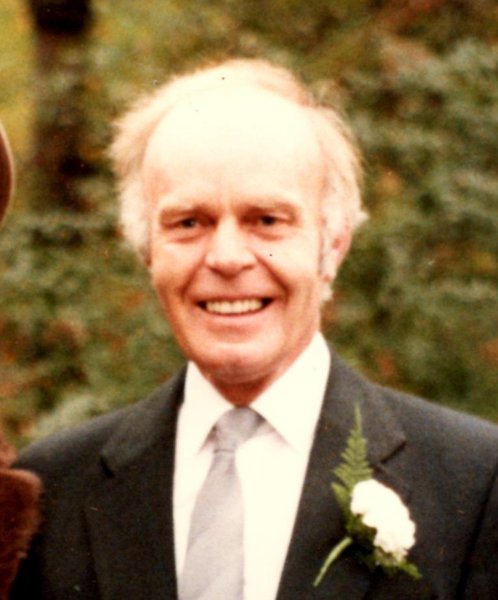