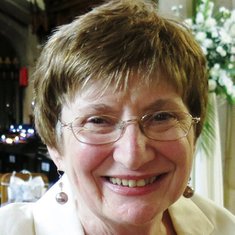 In loving memory of Christine Marie Knottenbelt who sadly passed away on 2nd February 2022.

On 26 April 1944 Christine Marie Fairley was born in her grandparents' house in Kilsyth, a small town outside Glasgow in Scotland. She was the second daughter of Mary and George Fairley, her older sister Isobel being 17 months older. This wonderful event gave the world a truly remarkable person. Her brother James was born next to complete the family.

After the war ended George and Mary emigrated to Southern Rhodesia, now Zimbabwe, where George played a vital part in maintaining the heavy machinery that constructed the main arterial roads in the Bulawayo area that are still in use today. They knew the value of education and worked hard and made big sacrifices to be able to send their three children to independent Catholic schools. Christine went to Bulawayo Convent and later Eveline High School. She wanted to be a doctor and was encouraged by her father to apply for a place in the first year of the new medical school to be opened in Salisbury (now Harare) in 1963. She was accepted by the medical school, as was her future husband John Knottenbelt. At the end of 1964 they began their relationship which was to last 57 years until her death in 2022. They married on New Year's Eve in 1966, at the end of their 4th year of the medical degree.

After qualifying in 1968 and doing internship in 1969 they moved to Gwelo where their first son Richard was born. John was moved to Bindura where with one other doctor they ran the hospital for 100,000 population for the next 4 years during which time there was a terrible bush war and their second son William was born. Surgical training took them to UK and Cape Town and they returned to Zimbabwe in 1977 when Johnny (son 3) was born. Christine devoted her life to educating and raising the three boys who later became a medical doctor (GP), a university professor and a computer specialist in game platform implementation and programming. They gave us lovely grandchildren, all of whom were close to their grandmother as they grew up.

In 2019 she was diagnosed as having advanced lung cancer, with a grim outlook. She underwent immunotherapy, radiotherapy, bronchoscopy and finally chemotherapy before succumbing to the disease in 2022.

Christine had energy, direction, integrity, kindness, generosity, wisdom, patience and love in abundance. She believed that the purpose of life was to improve the situation for her family and the people around her, so that they could pass on the baton to their children and the next generation. Kindness was never for repayment but for passing on to those in need. Death has victory only if the world is not improved by your life.

Christine was a wonderful person who will be sorely missed by her husband, her sons, daughters-in-law, grandchildren, her brother James, her sister Isobel, her Knottenbelt in-laws, cousins, nephews, nieces and their respective families, as well as her many friends and the wider family.

Mourners unable to join the funeral proceedings in person are invited to attend remotely:


And for remote attendance of the committal at 12h30pm (London Time):

Thank you for all your kindness and laughter.

Dear Christine. remembered with love. What fun we used to have in those mad medical school days. Love and condolences to John and the family
Ann 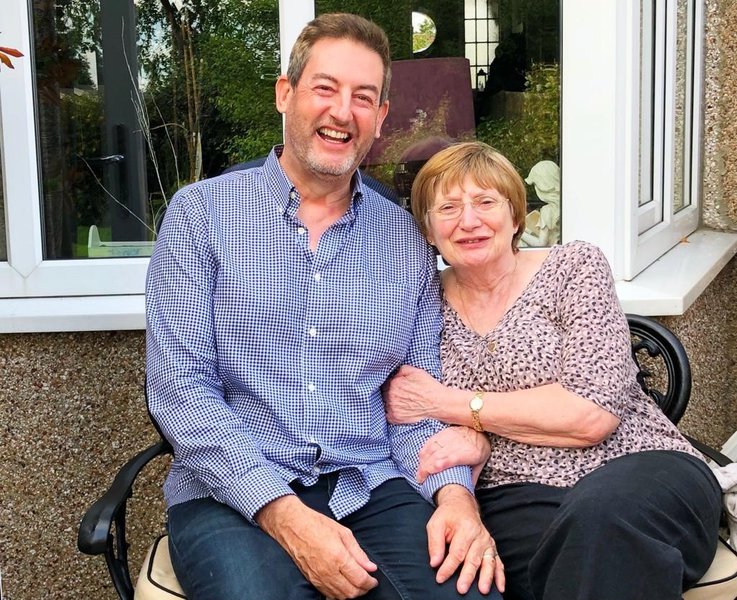 I will treasure my memories of my beloved Aunty Christine as a beautifully intelligent lady with a heart filled with kindness and love. I will always be appreciative of her wisdom, I still chuckle at her cheeky humour and benefit from her encouragement and dedication to excellence. I thank her for sharing with me, her love of literature. My deepest condolences to Uncle John, Richard, William and Johnny and their families and to my Mum, Isobel and to my Uncle Jim, for the loss of their sister. My thoughts are with you. She lives on in our hearts. May she rest in peace. 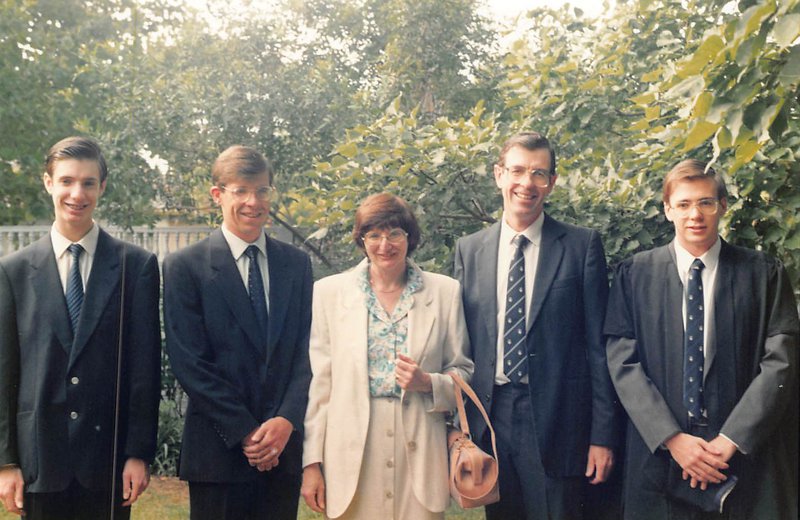 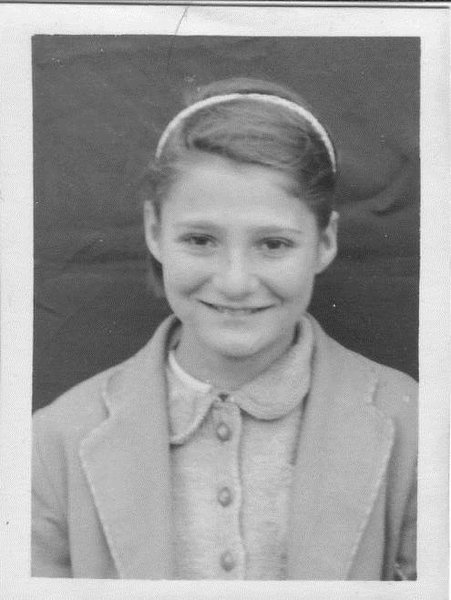 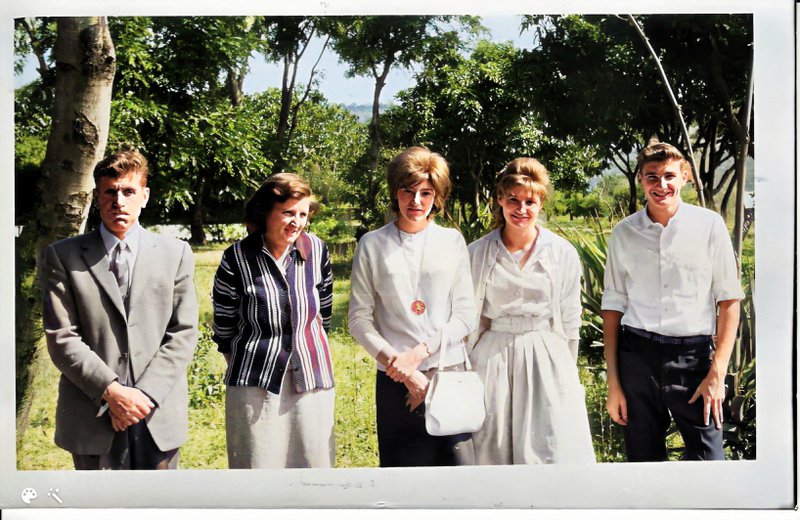 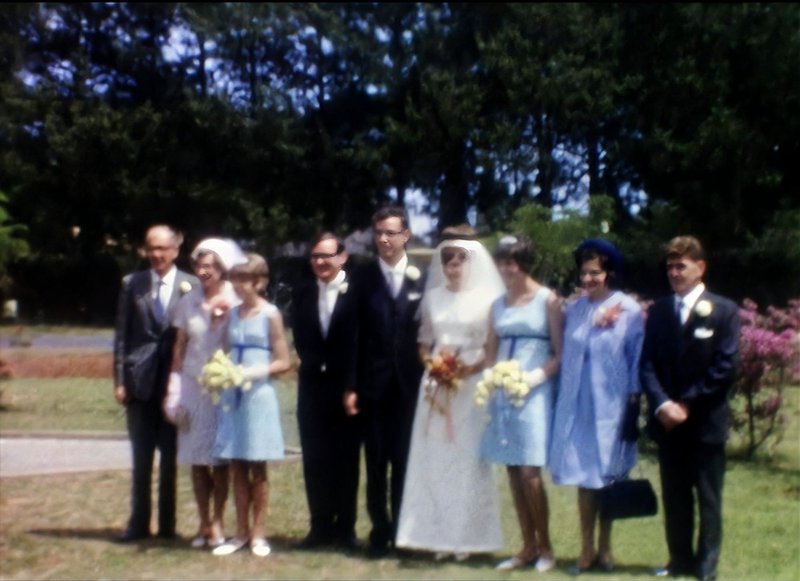 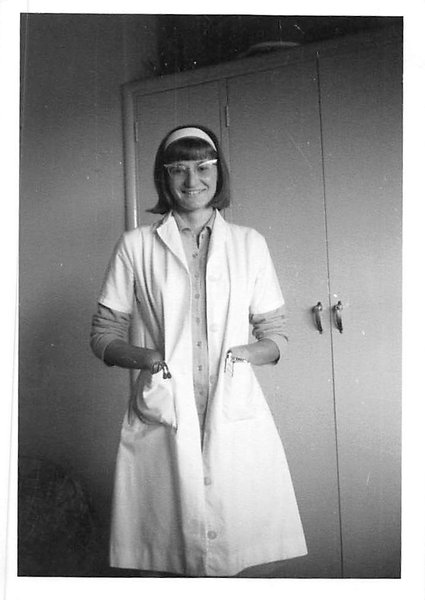 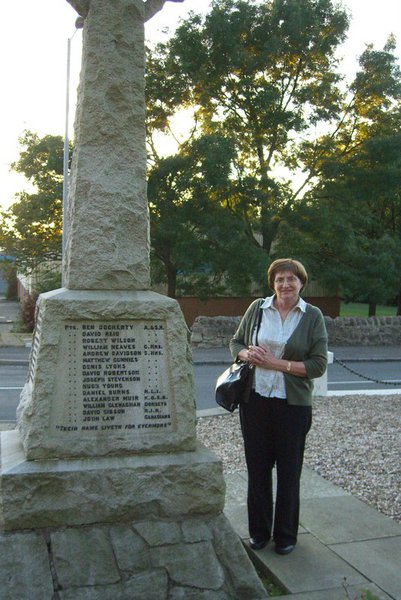 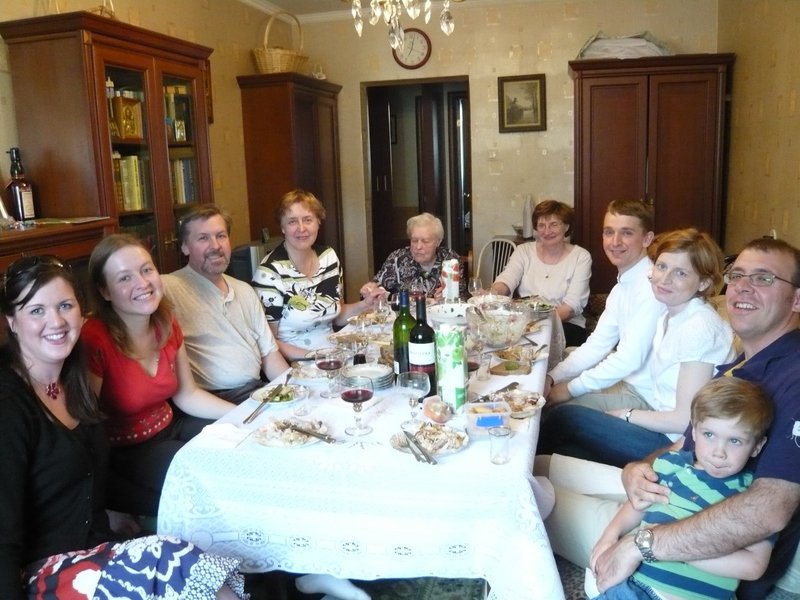 Christine is legendary in our Dachs and Muller family for her kindness, thoughtfulness and generosity. She and Ros (my mom) had a close friendship for more than 55 years and Christine's loving influence helped shape Ros's children and grandchildren. For example, they baked our wedding cake together, Chip stayed with Christine and family while he and the Knotties children were still at school; then later Christine sent a book to 8-year-old Paul that sparked off his love of reading fantasy fiction that he still has, plus a recommendation of where to go to find more in different genres, and I could go on and on. We will remember and love Christine always and be deeply grateful for all she did and was. With love from Ros, Mike, Bron, Peter, Joanna, Paul, Michael - and Tom, Rob, Chip and families.

In memory of our very special cousin Christine. From The Mackays in Dornoch and Crieff.

Kalpana and Dilip Magecha is attending the funeral

RIP Christine, our wonderful sister-in-law. We all have so much to be grateful for in her life. Having read the wonderful account of Christine's life we decided our donation has to be divisible by 11! ❤️ 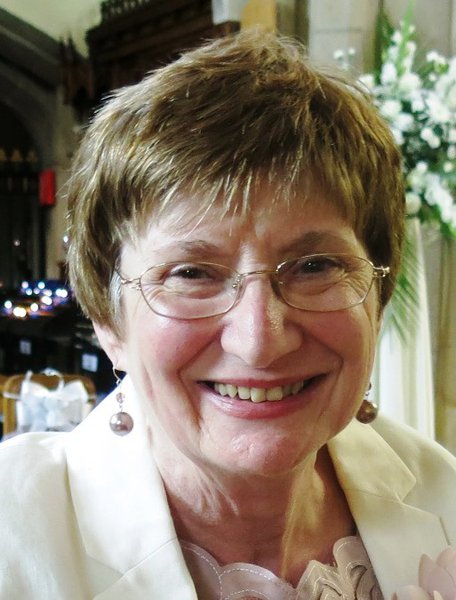