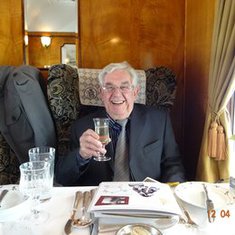 In loving memory of Ian Edward Sach who sadly passed away on 7th January 2022Dad’s Eulogy
Where do we begin.... Ian was born in April 1933, almost 89years ago to parents George & Madge Sach. He grew up in Writtle with his older brother Arthur. Ian attended school in Chelmsford and was an outgoing, confident and very chatty lad which didn’t change as he grew up.
Ian was a blood donor for many years and gave over 50 units of blood.
Ian was a very practical man and could turn his hand to most things, from changing car engines to designing and helping to build their Tiptree bungalow which they moved into in 1970.
Ian loved gardening and had a large garden wherever they lived. He grew a lot of their own fruit and veg and expected all the family to help with watering and picking.
When he wasn’t working, Ian enjoyed playing Bowls and also joined the Institute of Advance Motorists, where he became an observer driver for people wishing to take their advance motorist test.
As his work started to take him away from home, he decided to buy a caravan rather than live in B and B’s. This led to 35yrs plus of caravanning in all weathers, seasons and visiting a lot of European Countries.
Ian’s work often took him abroad to Saudia Arabia, Nigeria and Egypt. Towards the end of his working life he spent many months at a time away in Indonesia.
Later in life Ian & Eileen decided to move to Stowupland to a smaller bungalow and supposedly smaller garden. It was here that Ian took up Bowls again and at one point held the position of President of Suffolk bowls.
7 years ago he admitted the garden was too much for him and that they were too far away from family in an emergency, so they moved to Stanway.
Ian will be sadly missed by everyone that knew him, especially his wife Eileen, daughters Deborah and Sharon and grandchildren Mark and Victoria. He's left a big hole in all our lives but our memories will live with us forever of a very caring and loving person.

Collected at the funeral today 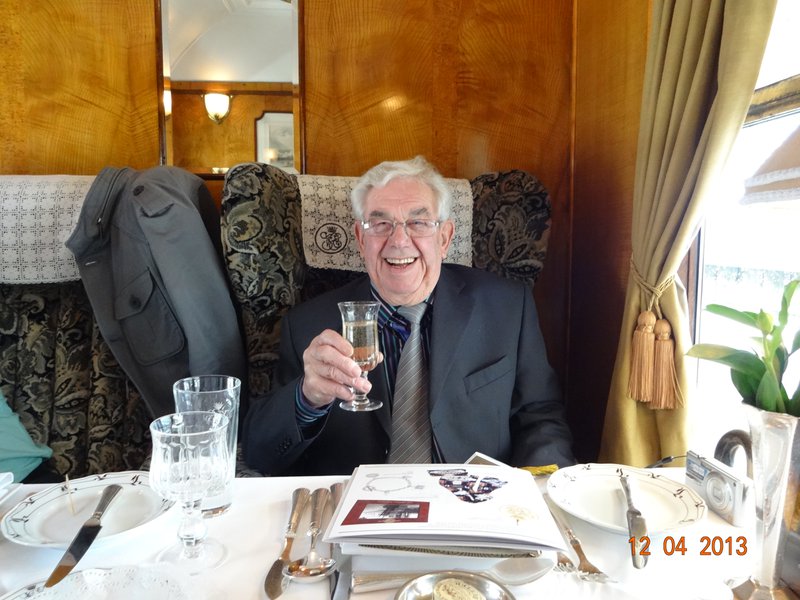