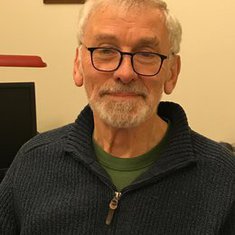 In loving memory of Peter Holbourne who sadly passed away on 21st December 2021. Peter was born in Odiham, near Basingstoke Hampshire on 2nd February 1937. He had an older brother Michael and his parents were Joan and George. The family later moved to Salisbury Wiltshire and here Peter attended Bishop Wordsworth's School connected to the cathedral. He enjoyed school and did well, excelling in Maths, the Sciences and many sports. He finished School and went onto study Engineering at University College London. In the late 1950's he met Ione whom he married in 1960. They had two girls, Zoe born in 1962 and Selina born in 1964. Early married life was spent in Lewisham and Forest Hill and then from there they moved to Chelmsford, then Coventry and finally Broxbourne where the girls grew up. Peter's career included working for British Petroleum, Courtaulds, Boc-Airco, Mobil Oil and then latterly JGC and Chiyoda. His work took him all over the world including many countries in the Far East, USA, Africa, Europe, Australia and others. Peter had an adventurous spirit and loved travelling, enjoyed foreign culture and food and Ione and the girls enjoyed the benefits of foreign travel due to Peter's work. The family lived for around 2 years in Holland when Peter was based there from 1970.

In 1980 Peter and Ione divorced. In 1990, he met Sachiko, who was to become his second wife, and in 1993 they married. They too travelled together with his work living in both Saudi Arabia and Japan as well as visiting many other countries on holiday.

Peter loved to play squash in his youth and well into his forties. He also played tennis and a little golf. He very much enjoyed watching rugby and cricket, both of which he had enjoyed in his youth. He also liked Formula 1. One of his great loves was classical music, particularly Opera. He went to many many operatic performances both with Sachiko and on his own, sometimes seeing several per month.

Peter was a generous and kind man. He helped both his daughters as they grew up, he helped neighbours and friends and until quite recently was an active member of Neighbourhood Watch. He had a great sense of humour and loved company, particularly of friends and family. He was a much loved, father, husband, uncle and brother in law. He was also a very proud grandad to Luke and great granddad to Isla Oscar and Imogen all of whom he loved very much.. He will be missed by all who knew and loved him and the world is a better place for having had him in it.

Just a wonderful man and someone I really was excited to see again when we trevelled up to Salisbury to meet cousins. I always, I'm my youth just wanted to jump on his back and let him carry me around the house. Will be dearly missed but leaves behind two wonderful and beautiful daughters. God bless you all!

To dear Dad, we love and miss you xxd 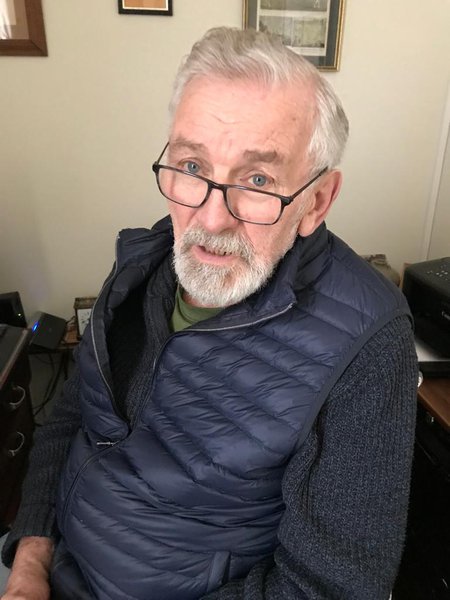 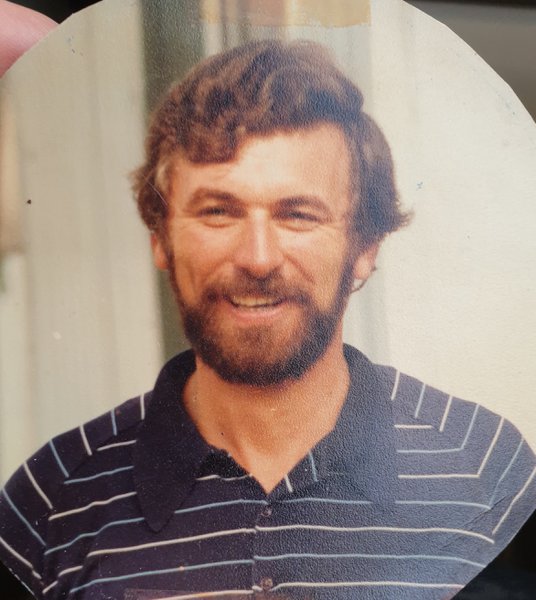 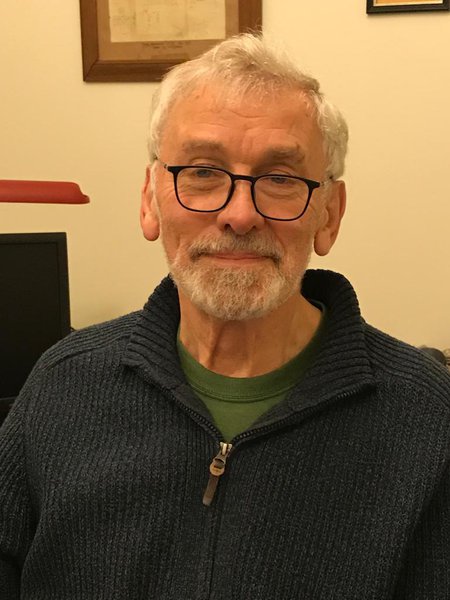