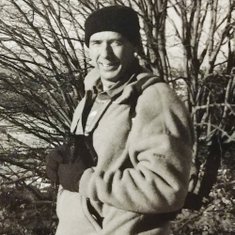 Timothy John Dingle, 76, of Ringwood, Hampshire passed away following a battle with Alzheimer’s at St. Elmo Care Home on the 29th of December 2021.

Tim began and ended life in Hampshire but spent the majority of his adult life in Bude, Cornwall. A farmer of 20 plus years he followed his passion for wildlife and the countryside by becoming a cherished and well-respected member of the North Cornwall District Council Heritage Coast and Countryside Service where he spent many happy years.

Always keen to share his knowledge of plants, birds, animals and wildlife conservation he started a local RSPB group which later became the local Cornwall Wildlife Trust group. He gave hundreds of talks and led numerous guided walks for members of the community. He was also actively involved with the Cornwall Fritillary Group monitoring numbers and improving habitats throughout the local area.

Tim’s impact on wildlife conservation efforts and providing access to the coast and countryside of North Cornwall can still be seen throughout the local area including creating and building numerous stiles, foot paths, and a lookout bench at the Widemouth viewing point.

He worked with the Bude Canal Trust when they took over the management of the canal beyond Holsworthy. With a small team of volunteers, he spent many a day clearing areas of the canal to allow more access for visitors. Improving access to Bude Marshes was another of his passions though having to rescue the cattle grazing there when the Bude flood happened was a bit of a headache.

Tim was keen on preserving the cultural heritage of North Cornwall. He led the fundraising effort towards the restoration of the 16th Century Poundstock Gildhouse which won many awards, not least the 2012 Europa Nostra Cultural Heritage award. He maintained, cared for, and coordinated the restoration of multiple holy wells and spent many hours photographing and recording stone crosses and other ancient monuments of Cornwall with his friends and colleagues.

Tim was a keen and skilled gardener who, alongside his wife Sandy, transformed the blank canvas of their property at the Barn House, Poundstock into a beautifully curated garden that was included in the National Garden Scheme’s open gardens.

Loving husband, dad and grandad, Tim leaves behind his wife Sandy, children Stuart (Vicky) & Becky (Kurtz), and grandchildren Eden, Owen, Mawgan & Maddy. Tim is survived by one brother, Stephen. He was preceded in death by his eldest brother, Robin.

In Tim’s memory, donations may be given to
Cornwall Wildlife Trust, or The Poundstock Gildhouse, by retiring collection or direct to the Charity through Just Giving within this page
or c/o Denise Wellington Funeral Services,
Thornelea, St Anne’s Hill, Bude, Cornwall, EX23 0LT.
Tel: 01288 359277

Tim taught us both so much about looking at nature. We often remember him as we walk on the coast and in the countryside enjoying the fond memories we have of time spent with him and Sandy.

Thank you for being part of my early years, wonderful memories will stay with me for ever.
From me and all my gang. Xx

In memory of our Brother in law Timothy, he inspired my love of the natural world, I will always remember our walks, talks and holidays in Cornwall, old school slide show s and alfresco meals. Happy days. 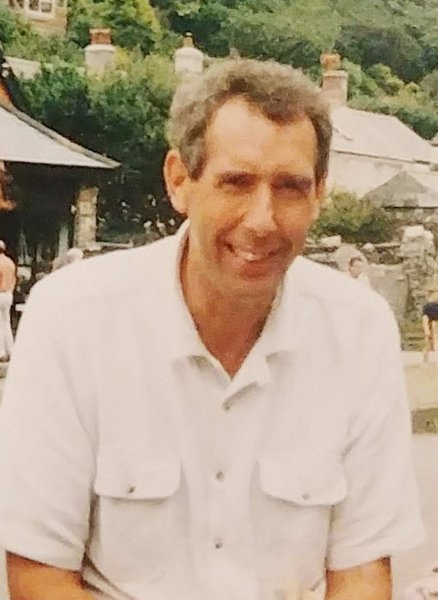 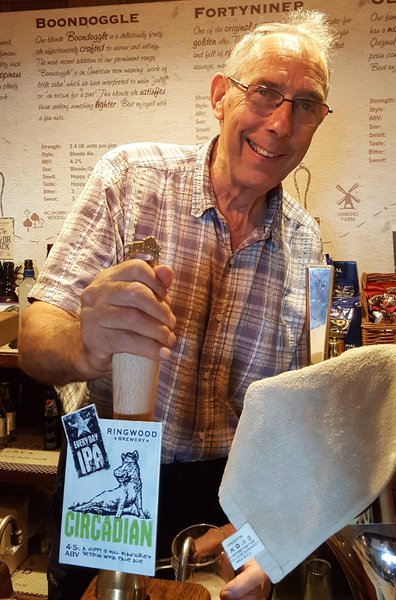 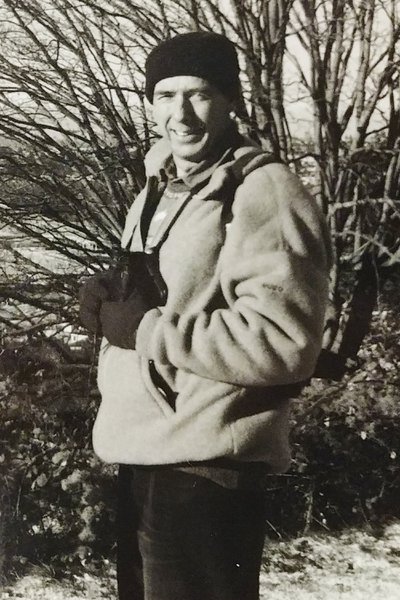