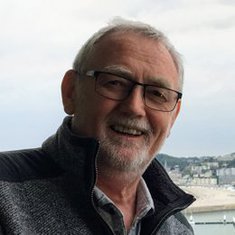 If you are unable to attend in person, you may watch the funeral service via livestream.
Link: https://watch.obitus.com
username: zuvu1461
password: 722051

A recording will be available at the same link, above, for 28 days after the event.

In loving memory of Jim Stone who sadly passed away on 31st December 2021. He will be remembered with joy as a much-loved husband, dad, grandad, brother, uncle, cousin and friend.

Jim was born in Bournemouth Hospital in 1951 to Cecilia Joan and James Stone. His full name was Michael James Stone, but he was nicknamed 'little Jim' after his dad who sadly died shortly before the birth, and the name stuck.

Jim grew up in Haythorne, near the Dorset village of Horton, with his mum, known by her middle name Joan, and older sister, Jenny. It was a simple rural upbringing, and they were a close family. When Jenny married in 1966, 14-year old Jim gave her away. They remained close throughout their lives, and Jim was particularly fond of his nephew Michael, and niece, Wendy.

Jim left school at 16 and joined the Southern Electricity Board as an apprentice electrician. He stayed with the company for nearly 45 years, holding a variety of positions and eventually rising to senior management before retiring in 2011. He was well-liked by colleagues and remained friends with some until the end of his life.

In 1972 he met Sally. They married in 1978, and moved to Corfe Mullen, where Sally's family ran the local post office. In 1982 they had a son, Chris. After their parents passed away in the early 1980's, Jim & Sally moved to Holt, where they lived until well into retirement.

Jim was an enthusiastic and respected participant in the local community. When they moved to Holt, Jim volunteered to coach the school football team. Later he was involved in running the village skittles league, in which he and Sally played regularly for many years. Jim chaired the committee for Holt Village Hall, and was a member of Holt Parish Council.

Jim loved throwing parties - especially when fancy dress was involved - and was always ready to laugh. He and Sally held several memorable events for friends and family at their home, and in 2011 they celebrated Chris's wedding to Theresa in their back garden. Jim doted on his two grandchildren, Samuel and Annabel, and delighted in playing with them.

In 2018 Jim was diagnosed with a meningioma - a brain tumour - and approached his illness with characteristic bravery and a positive attitude. He underwent major surgery, followed by radiotherapy, but after a brief respite his condition worsened and he eventually passed away at home in Wimborne, with Sally and Chris by his side.

Jim will be remembered for his strength, his sense of fun, and his willingness to help others. We will all miss him very much, and we are grateful for his life.

Mick and Ann Martin donated £30 in memory of Jim

Colin and Penny Moors donated £30 in memory of Jim

May you RIP our friend Jim. We will be remember you as a gentle and caring man, who always had time for others.

Thinking of you all at this sad time. Richard.

Sleep well my good friend you are in good hands

Remembering you & all the good times we had together.

Adrian and Sue Hooper donated £25 in memory of Jim

In memory of a very dear and much loved cousin. Jim will be greatly missed but remembered in our hearts forever, our thoughts and prayers are with all his family and specially Sally, Chris and Jenny

Nigel and Sue Allman donated £50 in memory of Jim

A truly lovely man who will be sadly missed leaving happy memories of times passed.

Tom Smith is attending the funeral

June and Gordon Hebditch donated £15 in memory of Jim

Thinking of Sally, Chris and family at this sad time

June and Gordon Hebditch donated £20 in memory of Jim

A good, kind and honest man.

John and Mary Dacombe donated in memory of Jim

It was a real pleasure working with Jim over many years. I'm grateful fo having known him and for being able to share his good company and friendship. Regrettably, I won't be able to attend Jim's funeral service. My thoughts are with Sally and her family at this difficult time. Ian

Inmemory of a lovely person. Love from Mike and Diana

In memory of a lovely fun-filled man

Lynn and Steve Harding is attending the funeral

Condolences and best wishes for your family x

To Chris and family, we’re so sad to hear of your father’s passing. He sounds like a fun loving character which I can see has passed on to Samuel and Annabelle. Our thoughts and prayers are with you at this time. From the Dancy Family (Bernie, Paul, Ewan and Callum).

In memory of my dear cousin who will be sorely missed

Remembering a very dear and much loved friend.
Kristen, Paul and Rick

Fairwell to a good, kind,fun loving Friend who will never be forgotten by Jackie & Gaby xx 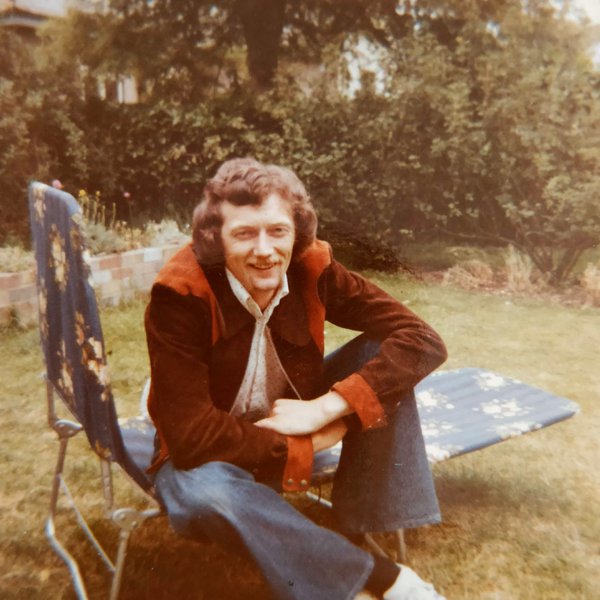 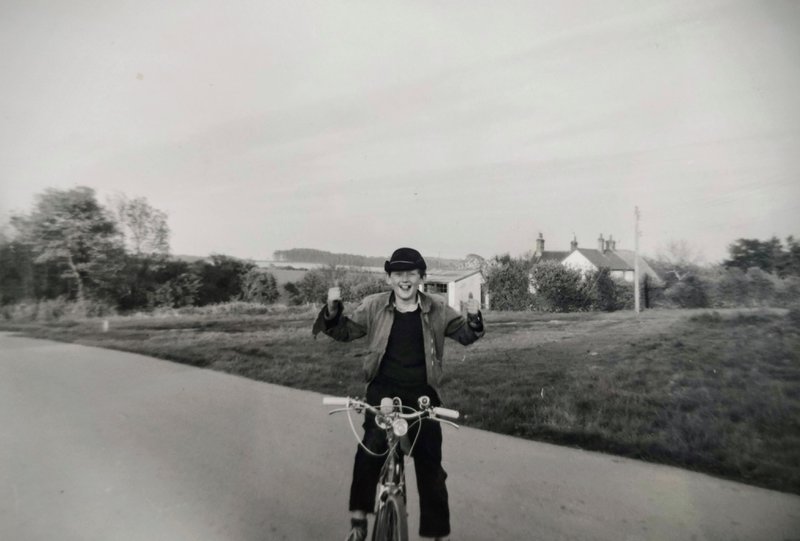 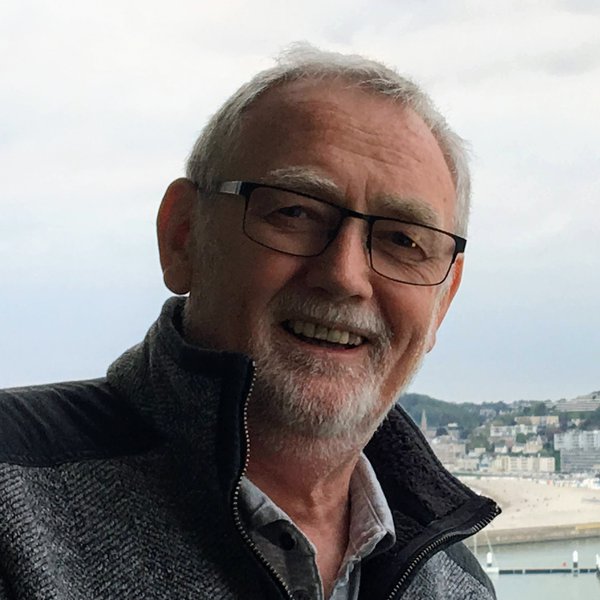