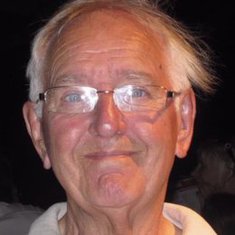 In loving memory of Gerald Bartlett who sadly passed away on 4th December 2021.
Gerald was my rock and soul mate for 35 years and was a much loved step dad to Jane and Paul Papi to Elodie Amelie Theo and Leon… he had two sons from a previous marriage Peter and Richard and two grandchildren Oliver and Lucy.

He saw me through some tough times in my life especially when my son Paul became ill at 15. I could have never managed without him.

He was a senior Teacher at Hardley School having taught Religious Studies and also responsible for the GCSE entries and an outside marker and moderator. He also worked in Totton College for a while after retiring from teaching.

He was organist and choir master at Fawley Church for 29 years and returned to play on occasions including my daughter’s wedding. He was so happy to have been able to do that.

He was responsible for writing (with help especially from Mrs Dunn) The History of Hardley Schoo- an achievement of which he was very proud. He was also an avid trainspotter and would talk for hours about them and his early experiences as a child on Abbotsbury station with his Uncle Roy.

He gave everything he did 100% and was a very well liked and respected member of the community in which he both lived and worked. He was, as my daughter said, a kind, kind, man.

He will be sadly missed by all who knew him as someone also said ‘what a lot of lives that man touched, both pupils and staff’. Most of all he touched mine and my family and has left us devastated.

I was so sorry and sad to hear that Gerry had passed away.
He was a colleague of mine at Hardley School for 15 years, taught both my children and I have many happy memories of our time together there.
He was a gentle, much loved and supportive member of staff and well respected by the pupils.
I feel privileged to have known him and will always remember and be grateful for his wisdom, his advice, his compassion and his wicked sense of humour.
I send my condolences to Alison, Jane and all his family.

I heard with sadness about Gerry's passing.
I enjoyed many years working along side Gerry at Hardley School. He was a gentle, kind and compassionate member of staff who cared for the wellbeing of pupils and colleagues.
I will remember his humorous advice about end my end of term P.E.
reports to the school. "Keep it short if I'm on a free Period. If I'm teaching, make it long!"
Gerry was always very thorough in all his professional duties.

Leigh Jerwood is attending the funeral

Paula German is attending the funeral

Please accept my condolences for your loss.
I knew and worked with Gerry at Hardley School. Gerry was a good teacher and hugely supportive colleague. He was greatly loved and respected by pupils and staff, treating all with humanity and respect. In everything he did he was extremely thorough and always gave 100%. I am pleased I knew Gerry professionally and delighted we were friends.

ALAN Gaunt is attending the funeral 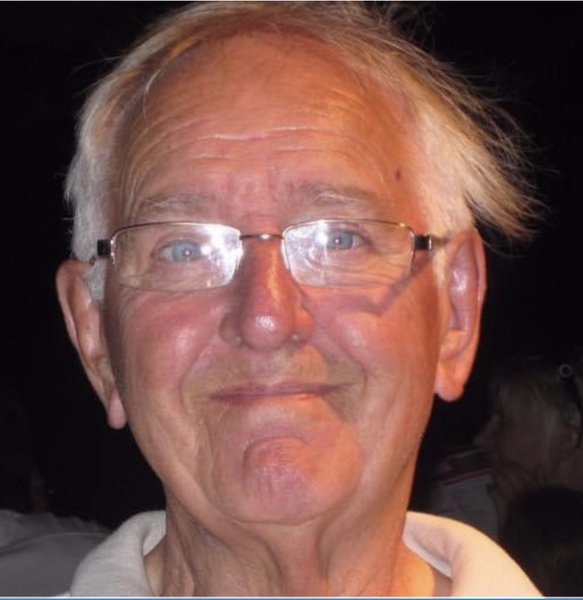