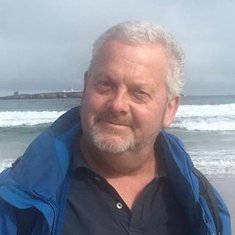 In loving memory of Paul Malyon who sadly passed away on 2nd November 2021.

Paul said that the description of his two years and eight months' period with cancer was "after a protracted illness". He was incredibly brave, optimistic and determined to enjoy his life as best he could, throughout all the changes to his health. And despite some brutal chemotherapy, he would have described himself as "well" right up until August this year. This photo was taken on his birthday, in September 2020 at Bamburgh on an eight mile walk. We ate lobster that night and drank champagne - and of course Paul managed to make a friend of the waitress, so we were also the last to leave!

As the cancer began to cause his health to deteriorate significantly, he didn't see very many people at all and he said that he wanted people to remember him as he was. As he was in this photo.

He was an incredibly special person who left his mark on many people with his charm, humour, wit and warmth. I know that he will be mourned and missed by many people.

If you are unable to come to the funeral, please do raise a glass for him anyway, as he would have wanted. 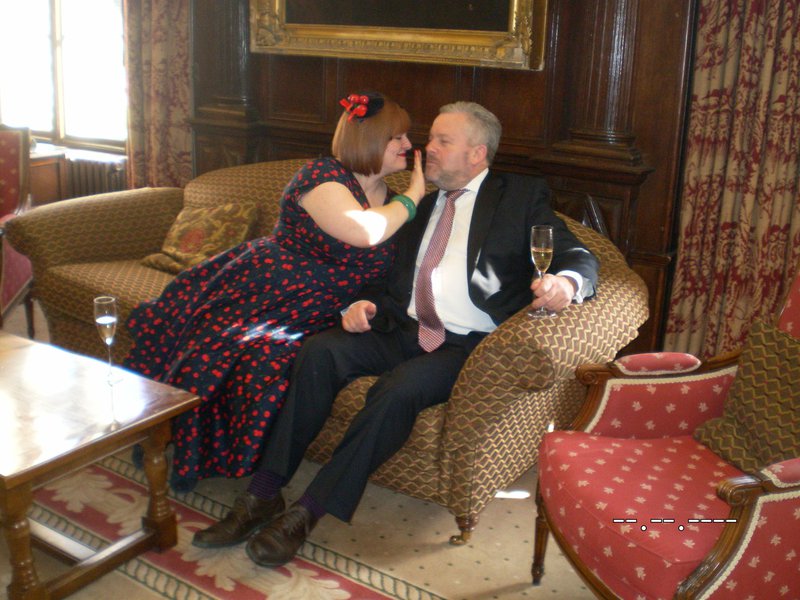 Our thoughts are with Amanda and all of Paul’s Family and friends. Stuart and Cloe x

Our daughters had a lovely day out with Paul and Amanda. They were incredibly impressed that Paul called the police to a man causing bother on the train. Probably one of the most exciting things they had seen and couldn't understand how Paul was so relaxed and cheerful through It.

In memory of our brilliant friend, we will miss you

My wife Colette & I met Paul & Amanda
Christmas 2019 at the Savoy on their way back from the USA, we warmed to him immediately having never met before & just knew it was him when we saw them both on the stairs. We would have loved to have known Paul longer, such an amazing Gentleman, we have a
bond which can never be broken with our
Grandson Toren. RIP Paul.

Dearest cousin Paul, you will leave a big gap in our family. I will miss your sense of humour and wish you could ruffle my hair today just to see you laugh at my annoyance. Love you RIP xxxxxLyn

Jake Childs is attending the funeral and the reception

I have very found memories of uncle Paul, especially when I would visit there flat to play games,🎮 and many days out. 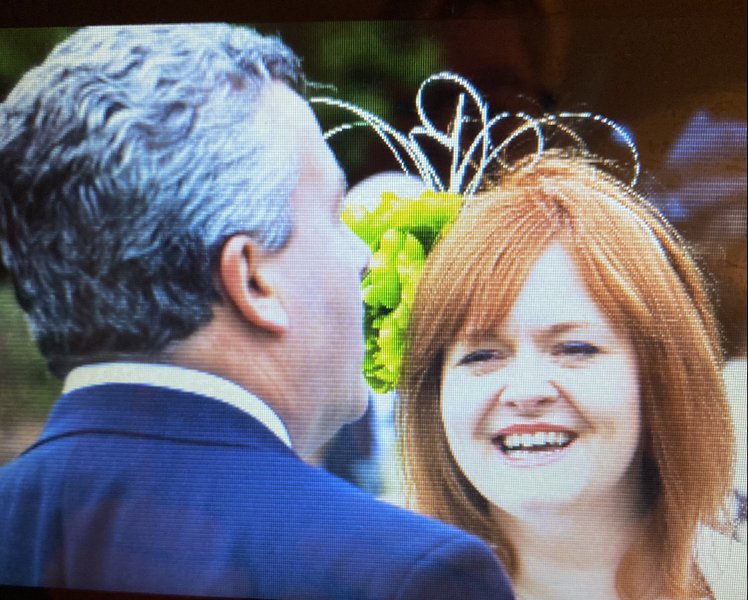 It was an honour to know Paul as a friend and colleague. Simply one of the funniest and warmest people I have ever had the pleasure to meet. He will be deeply missed.

Tom Millest is attending the funeral

Paul was Herculean in his ability to achieve results with difficult tasks by his ability to speak truth calmly to power. His advice was, fortunately, influential and his planning immaculate. A far better man than he would have acknowledged. 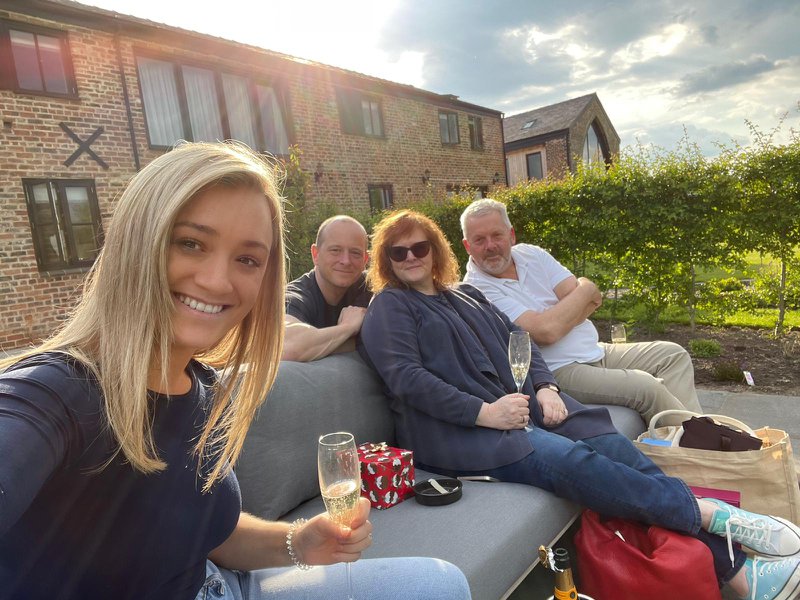 A wonderful weekend with my sister and Paul in the summer sun. Happy times.

Adam Waller is attending the funeral and the reception 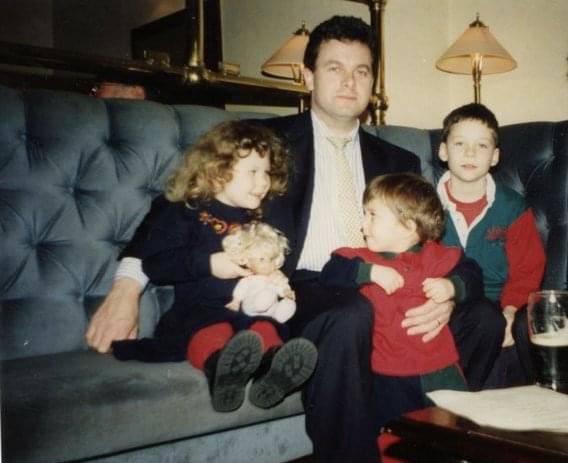 kate childs is attending the funeral and the reception 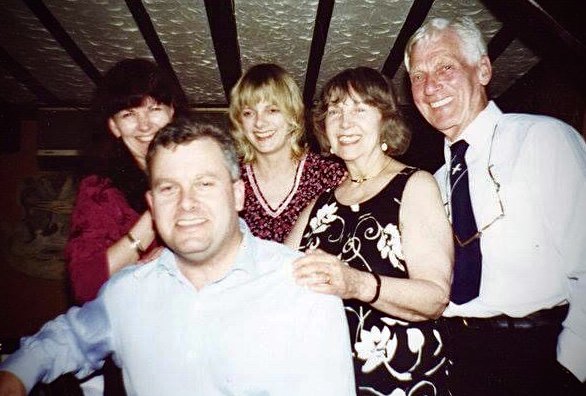 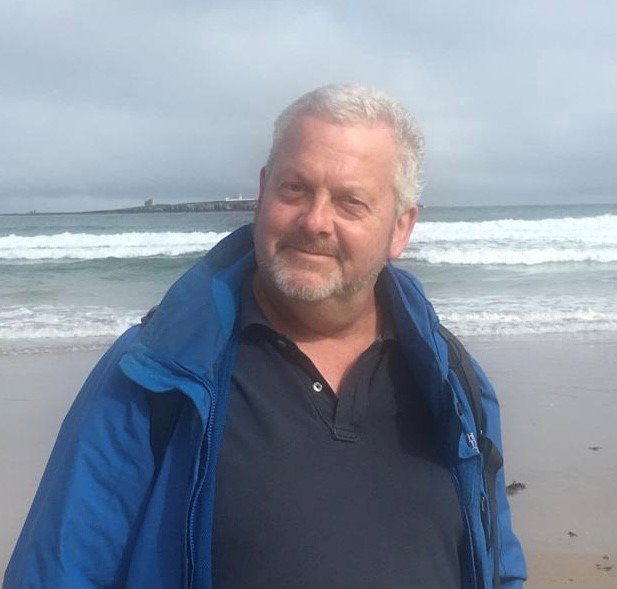 A wonderful weekend with my sister and Paul in the summer sun. Happy times. 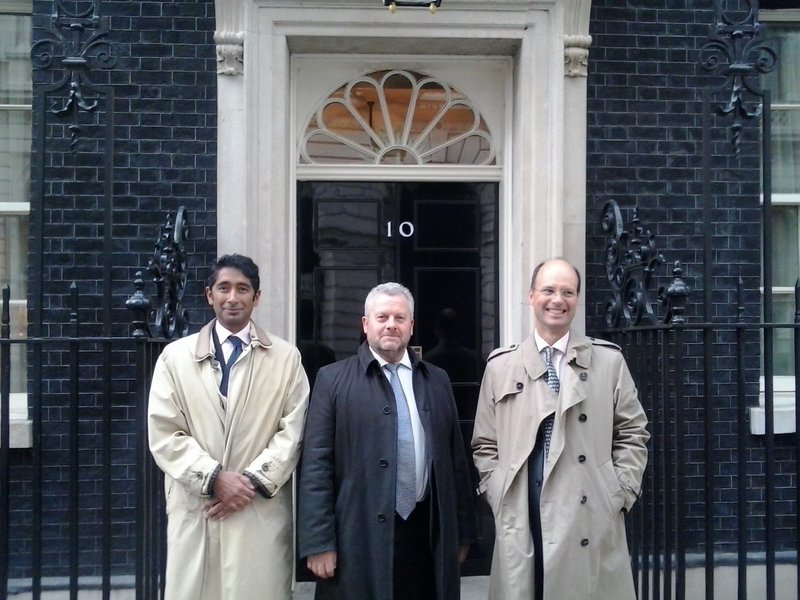 Paul insisted that I didn't knock on the door. 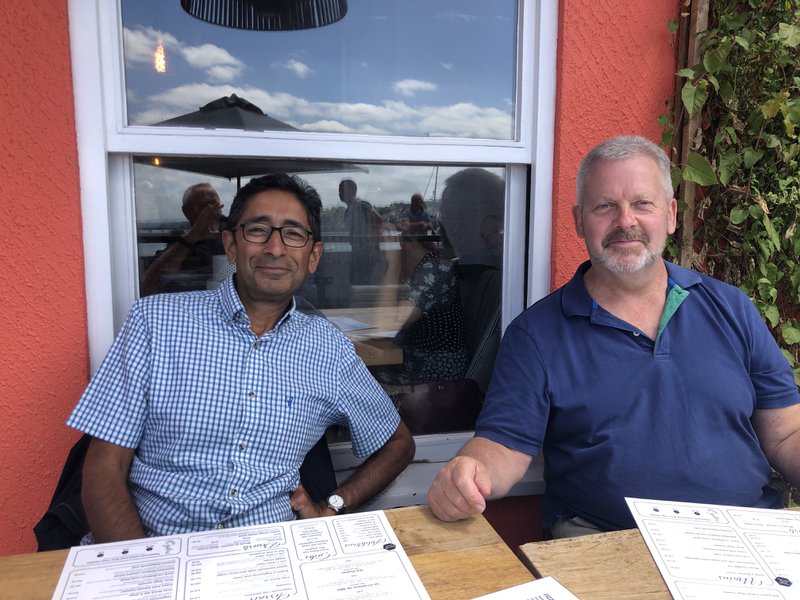 A lovely memory of sharing lunch and conversation with Paul at the Crab Shack, Teignmouth in June 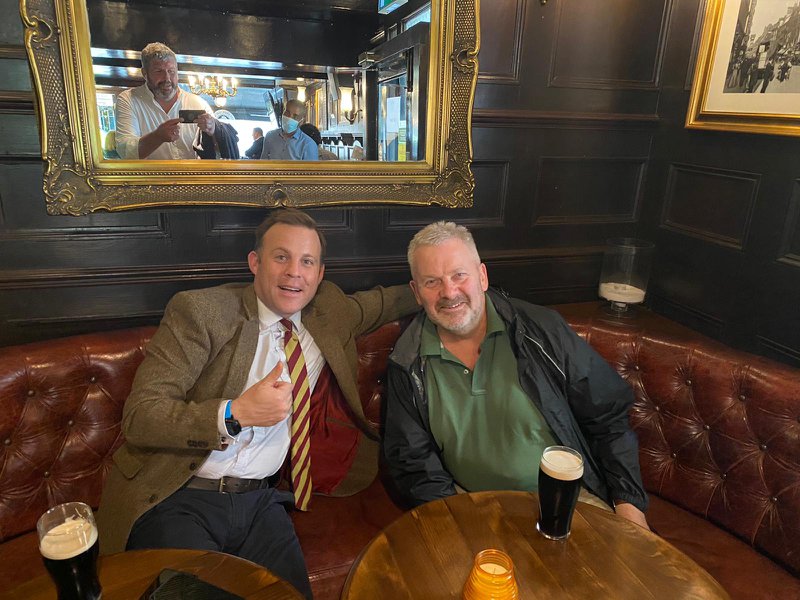 Paul and I sharing a well earned pint summer 2021 - always a happy occasion! 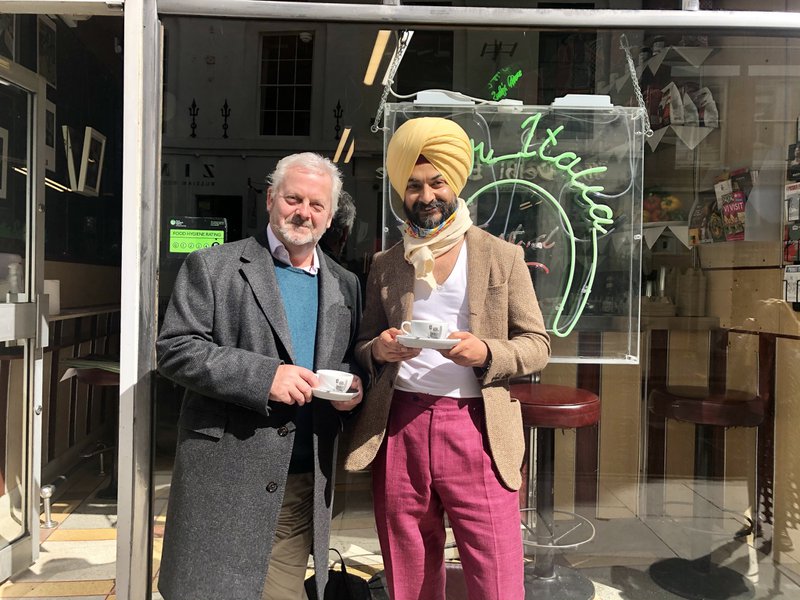 The owner of Bar Italia recognised Paul & I and opened up especially during lockdown to kindly offer us takeaway coffee! God bless you Paul. 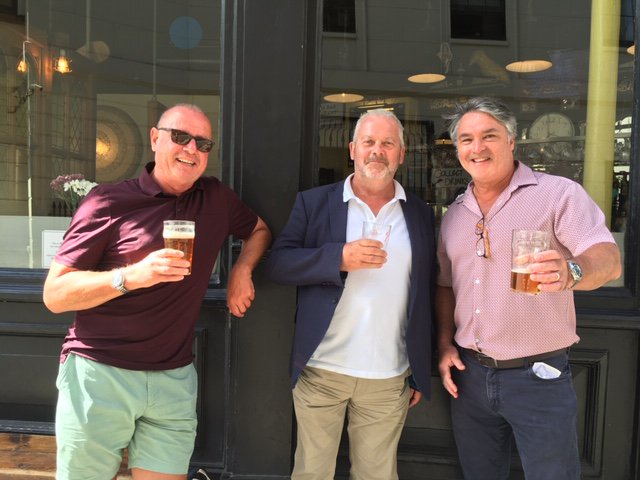 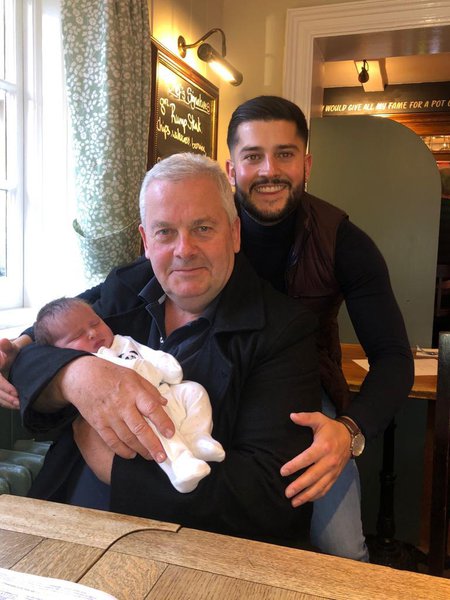 Recently, a proud grandpa, as well as a proud dad 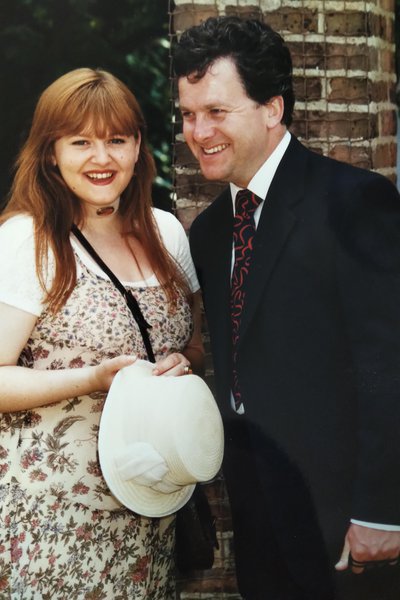