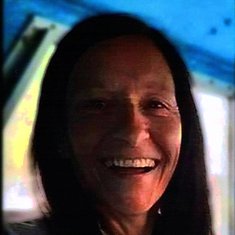 Angela came from a large family and had 11 brothers and sisters. She herself had 4 children (Lyndsey, Cheryl, Amanda and Matthew) who between them gave her 10 beautiful Grandchildren (Nicole, Caitlin, Chloe, Mellisa, Jorja, Reece, Billie-Grace, Natasha, Aron-Lee and Oliver. On March 19th 2020 Angela was diagnosed with terminal lung cancer. The family were distraught but supported her in her fight against the disease every step of the way. In February 2021 Angela decided to stop treatment as she was too weak to continue it following extensive chemotherapy and strong radiotherapy. She fought hard for another 7 months and was able to meet her latest Grandson, born only 5 weeks before she sadly passed away. The last week of Angela's life was the hardest as she was uncomfortable and in pain. She asked for her nearest and dearest to be by her bedside so we could all say our final goodbyes. Her wish was granted but was truly heart breaking. On 19th September, when there was just herself and her loving partner Wayne by her side, she took her last breath 😪

Angela was the best Mum and Nan ever and was always there for her kids and Grandkids no matter what ❤ She lived for her family and so, we will now live for her. She will forever live on in us, her legacy 💞

You will be missed by so many, rest in peace x

I will forever miss you nan ❤️ Thank you for everything you did for me you was my soldier , my backbone and my nan. Until we meet again rest in peace my beautiful angel 🕊x

My darling sister. You will be missed so much but we will talk about you everyday and keep our memories of you close in our hearts. I love you forever our Angie. Shine bright like a diamond because thats what you are xxxxx

I will forever love you Mum and miss you soooo much already. Thank you for everything you have done for me and for raising me to be strong, like you. Sleep tight now my angel. See you again one day x ❤ 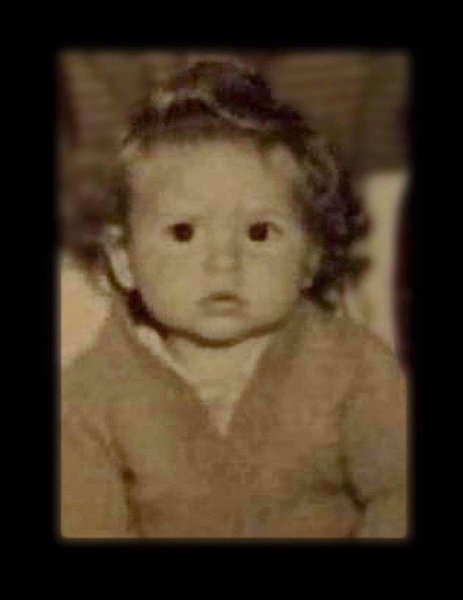 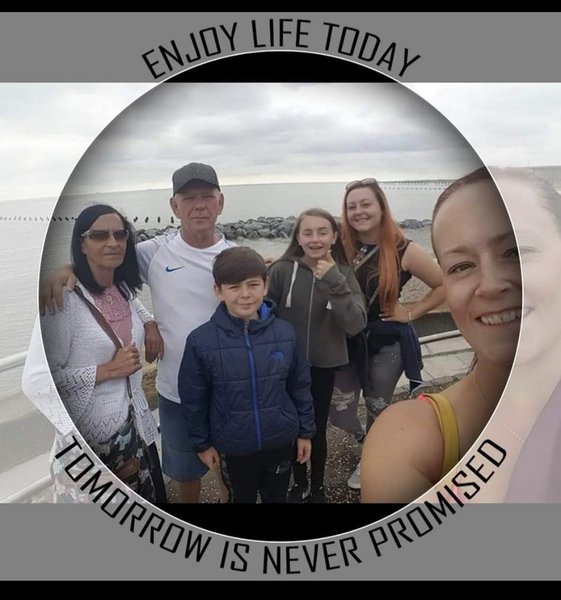 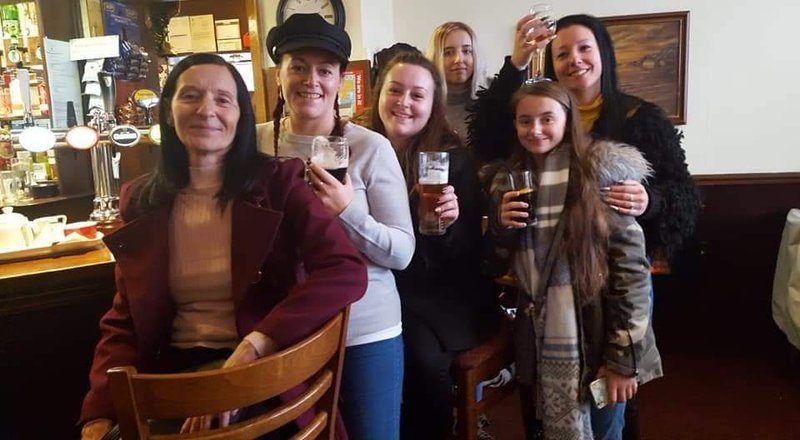 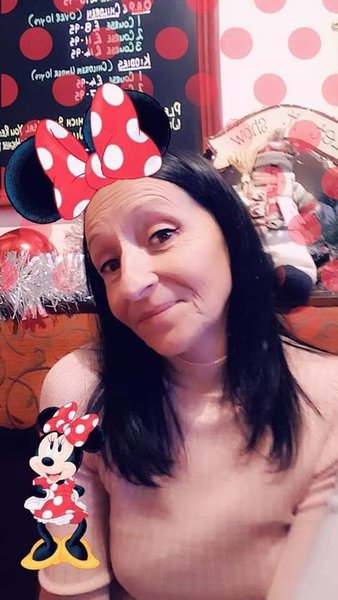 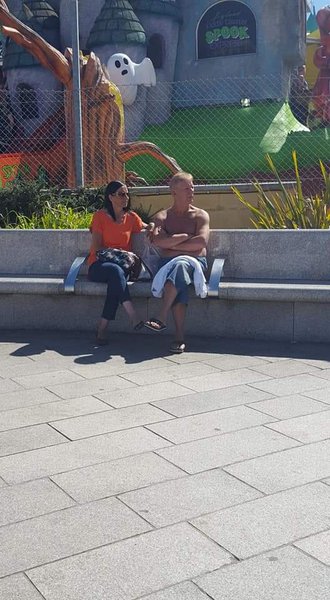 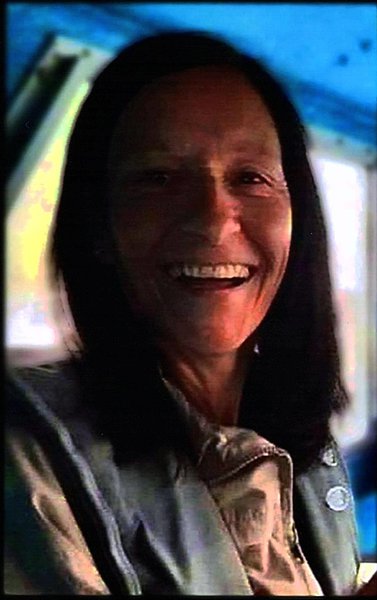 I will forever miss you nan ❤️ Thank you for everything you did for me you was my soldier , my backbone and my nan. Until we meet again rest in peace my beautiful angel 🕊x