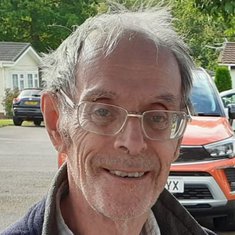 In loving memory of John Rodney Chapman who sadly passed away on 4th September 2021. A loving Husband, Dad, Dad-in-Law, Grandad and Great Grandad.

John was born in 1941 in Oxford where his Mum Elizabeth (Betty) Chapman had been evacuated to in the Blitz.
After the war they moved back to their home town of Bermondsey, South East London which is where he grew up. His father (John Chapman) was sadly lost at sea in 1943 so he didn't have any recollection of him growing up, only a picture of him sitting on his Dads lap at around 2 years of age.

After leaving school John had a few odd jobs but his real dream was to become a Quantity Surveyor.

After meeting his future wife Patricia (Patsy) Voak at a friends gathering in 1961, he decided to follow his dream and started training to become a Quantity Surveyor. His training was onsite at a Power station in Mid Wales which meant he was only able to return home one weekend in four. All the time he was away he wrote love letters to Pat telling her of his undying love for her, all of which she keeps to this day.
Once he had qualified, John and Pat decided to get married in 1965 and move into a small flat together.
By this time John had secured a position in a very reputable Surveying company in Holburn, London.
In 1967 John and Pat decided to move out of London and follow some family members to Sidcup, Kent. In 1968 their first son Rodney was born. They decided to move to a larger house, still in Sidcup in 1970 where their second son Spencer was born.
John worked extremely hard through out his working life to support his family and make sure they had everything they needed.
After Rodney and Spencer left the family home, John and Pat decided to downsize and bought a house, off plan, in Greenhithe, Kent, a Town house on the River Thames which living by the water was one of Johns dreams. In 2015 they decided to downsize again and moved into their Bungalow in Hextable, Kent, which is still their home today.

Always a pleasure to be in John's company. Pleasant memories of many walks and golf courses.

With very happy memories of the Wednesdays spent on the golf course with John and of evenings spent at the United Services Club with John, Pat and other "Wednesday Night" friends. Rest in Peace, John
With love from Ian and Barbara

Will remember John with a smile and affection, memories of all the family gatherings and all the laughs at these times. Lots of love to Pat our dear cousin and Rod and Spencer from Sheila and family and Ann and family xx

I remember Uncle John and Auntie Pat when I was growing up! I'd obviously be with my parents Chas & Grace and we'd all go off to various weddings and 'dos'.I haven't seen the family for many years sadly. Very sorry to hear of his passing, love to his family and friends x 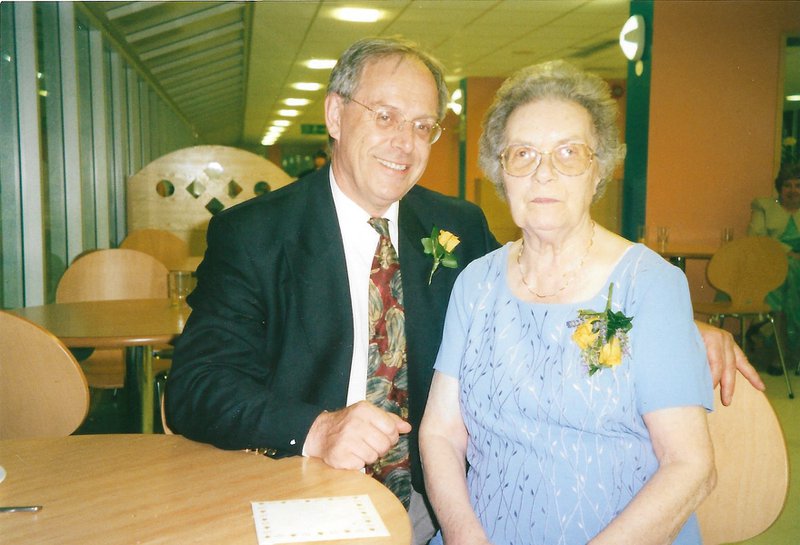 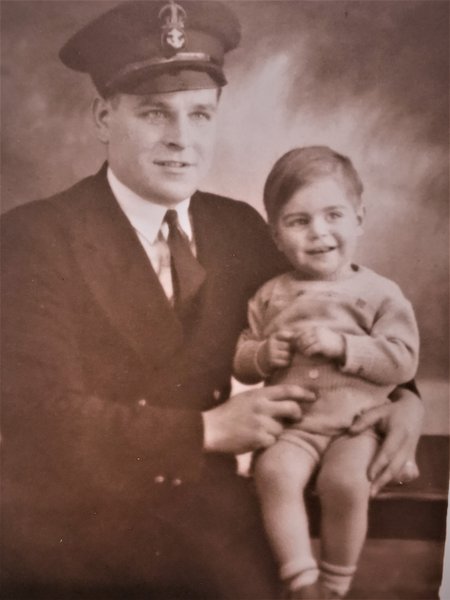 John Rodney Chapman, I didn’t have the pleasure of meeting you, but I know how much you will be sadly missed. May you rest in peace. Lots of love. X

Dan Heap is attending the funeral and the reception

John, I was so sad to hear that you had passed. I only knew you for a short time but you were such a lovely man & made me smile. I’m glad I met you & got to know you. I hope you rest well. 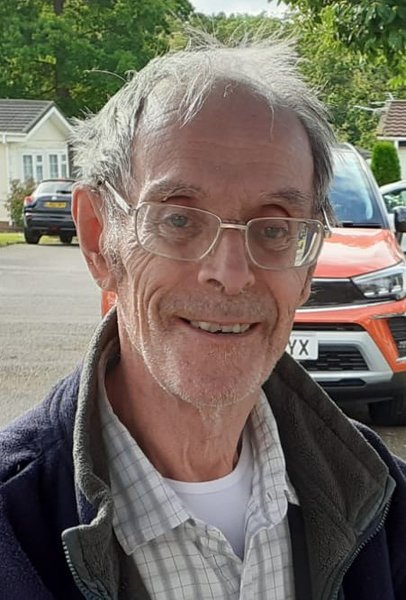