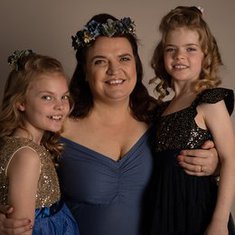 In loving memory of Lorna Scott who sadly passed away on 11th June 2021. Lorna was born in Devon in 1975. She had a hole in the heart as a baby and as a result had to have a major heart operation at Great Ormond Street. Her parents moved to Orpington in Kent and she was a student at Beaverwood school where she did very well and amongst other things excelled at the clarinet, performing for the school orchestra all over Europe in cities such as Vienna. After leaving school she studied Mathematics at Southampton University and despite giving birth to Daniel when she had only recently turned 20, she completed her degree and a PGCE enabling her to teach Mathematics. It was while in her first job at Cleeve Park in Sidcup, South-east London that she met her future husband, Ian. She moved to Dartford and got promotion to Erith School. Lorna, Ian and Dan moved to Cuxton near Rochester in 2004 and married at Cooling Castle in February 2007. Katie followed in September of that year and Ella in November 2009. Lorna returned to teaching at Rainham school for Girls until ill health forced her step down. However she then successfully turned to tutoring students of all ages until the shattering news of her brain tumour. Typically Lorna was tutoring right up until the day she could no longer get out of bed. Lorna was incredibly popular with her students and their parents; she was calm, incredibly organised and able to explain difficult concepts in imaginative, accessible ways. She became very well know in the local community and had happy times in the beautiful countryside around Cuxton. Lorna was incredibly practical and could turn her hand to anything she wanted, musical instruments, embroidery, arts and crafts, DIY and cooking . Most of all she was a wonderful mother and wife and she will be so incredibly missed.
If you would like to donate something in Lorna's memory you can either donate memory in aid of cancer research by following this link https://www.justgiving.com/fundraising/lorna-scott-1 OR send money to T Allen and the money will be donated to Wisdom Hospice who looked after Lorna in her final weeks.

Incredibly sad to hear the news. Lorna was a very special lady and we have a lot to thank her for. She fought a tough battle but with great dignity. She will be missed by many and our thoughts are with her family and friends, especially today as she makes her final journey. With Love xx 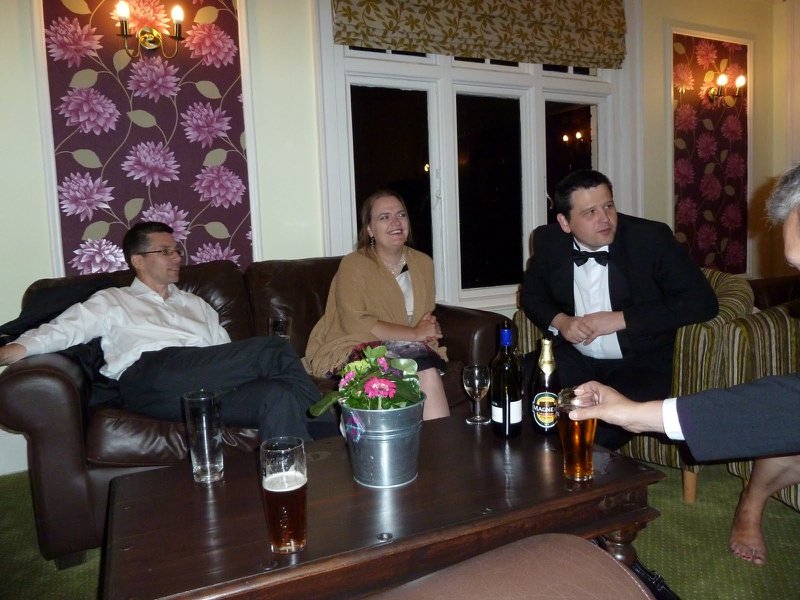 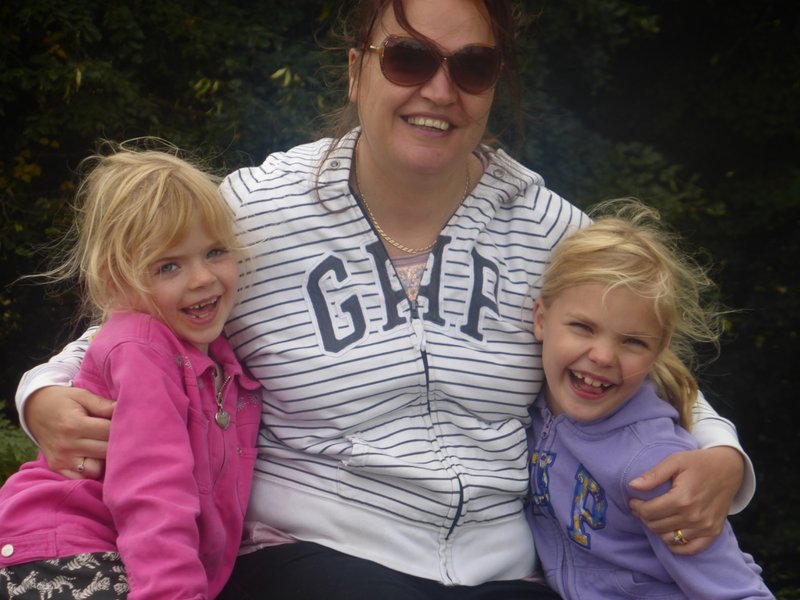 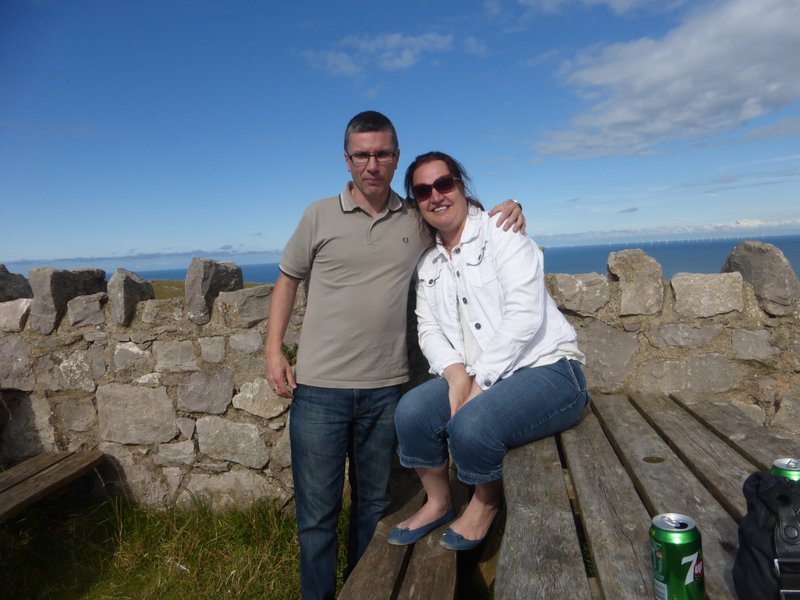 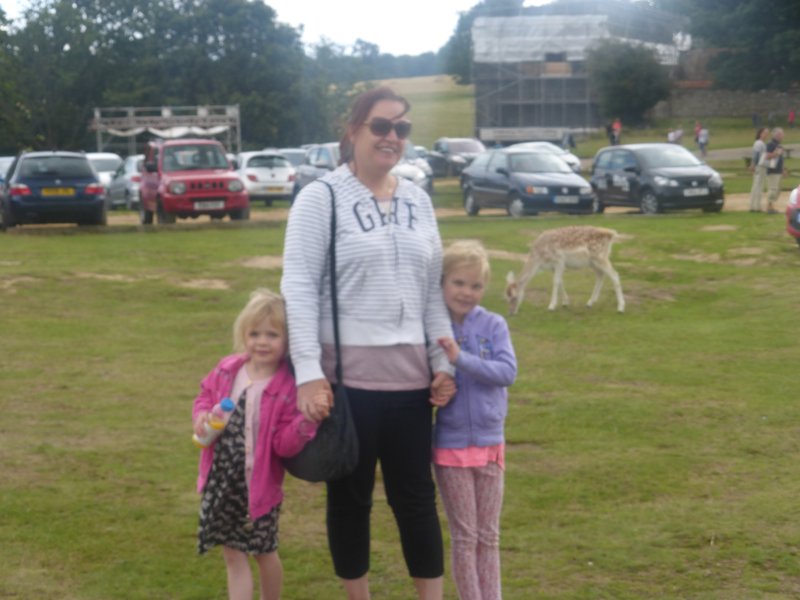 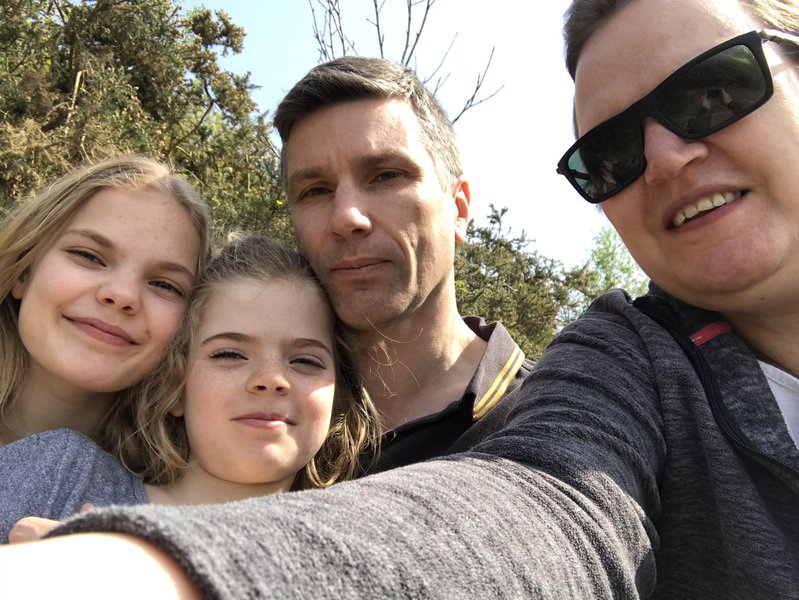 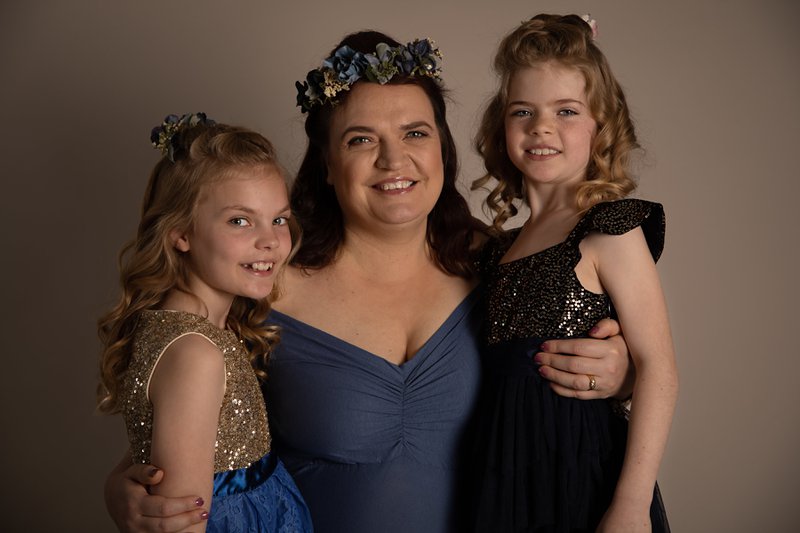