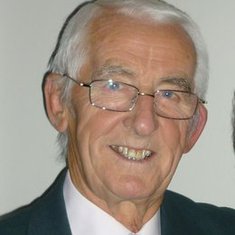 On 8th June peacefully at Bradford Royal Infirmary, Alec aged 82 years of Haworth. Beloved husband and friend of Jean, dearly loved dad of Duncan, Dale and Debbie, and a much loved grandad.

The family would appreciate it if black was avoided.

In Memory of Alec.
Donated on behalf of Cross Roads Bowling Club.
Alec was a keen supporter of our Saturday Bowling team.
RIP Alec.

Very fond memories of all your holidays to Marks Barn Farm all those years ago, when you used to come in the Robin Reliant. Thinking of you all xxxx

Alec was a great friend of mine for many years on the bowling circuit and we became better acquainted when I used to play for Haworth in the Bradford League many 'moons' ago. When that club left this league and almost reached the stage of extinction, Alec, who had also played for Oxenhope, joined us at Oakworth and played in the Skipton and Hebden Leagues for us. I became his partner in the Veteran's Doubles League and enjoyed many games in his company and this became a unique experience as Alec had a different approach to the game, playing it in a friendly nature, win or loose, whilst I was more uptight. He played some wonderful games, many of which I will never forget and never used bad language on the green unlike his partner, I shall never forget the games we had. Alec had a bad habit of opening his mouth when sending a wood, hence his nickname 'Jaws' but I am very saddened by his passing. May he RIP

On behalf of all the members of Oakworth BC, we offer our sincerest condolences to all Alec's family at this sad time. Over many years, he was one of the mainstays of our club both on and off the green and although his recent illnesses and the pandemic had restricted his visits to our club and the game he loved, he will be sadly missed but remembered by all concerned. May he RIP

Thinking of Jean & all the family at the sad loss of Alec. 💙💙💙

Colin and Sue Feather donated £20 in memory of Alec

Many happy memories of you all coming to Somerset in the 3 wheeler.

Rest in peace uncle Alec- giving to a wonderful cause for all the great work they do. 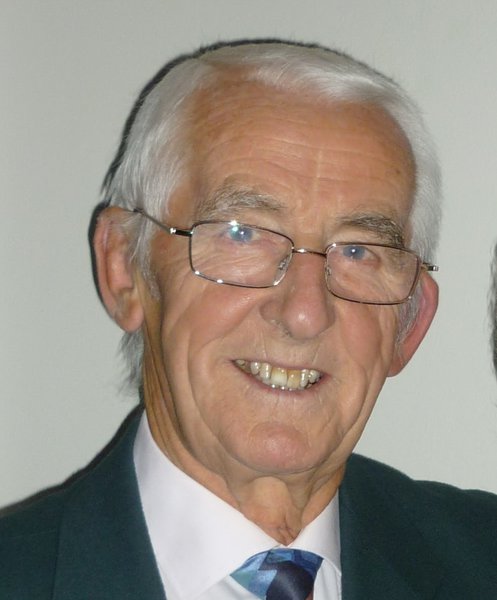