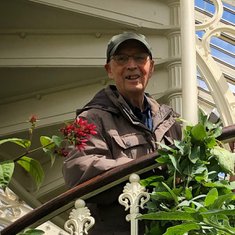 Keith was born on 17th March 1932 at home in a flat above the butcher's shop on Canal Street, South Wigston, to Elsie and Benjamin Hart. He lived in the South Wigston area throughout his childhood, moving to Lansdowne Grove and later Glen Gate. He spent a lot of time with his maternal grandmother and his favourite uncle, Albert, who looked after him whilst his parents worked.

He attended Bassett Street Infant and Junior School followed by South Wigston High School. He loved to play football and cricket at any and every opportunity and put down the fact he didn’t go to grammar school to preferring to spend more time playing both sports over studying for his ‘11 plus’ exam! Growing up in wartime, he had fond memories of being allowed days out of school to help pick potatoes on local farms and being given a few freshly laid eggs by the farmer in return, which pleased his mother as eggs were rationed. He also took part in the national effort to collect rosehips for making into syrup to boost people's vitamin C intake.

He left school at 14 and got his first job knocking out rivets on railway carriages at Wigston sidings. He was shortly ‘promoted’ to work in the office, but he hated being stuck behind a desk so much that he asked to be put back outside on rivet duty!

In 1949, aged 17, he joined the Royal Navy to complete his National Service and trained as a Stoker Mechanic. He saw action in the Korean War in 1950 aboard the destroyer HMS Concord (of ‘The Yangtse Incident’ fame) and was awarded the Queen’s Korea Medal and the United Nations Service Medal, Korea. He went on to serve aboard a variety of ships including minesweepers, light cruisers and the aircraft carrier, HMS Indomitable. He was serving on Indomitable at the time of the well-documented explosion and fire in 1953 during exercises off the coast of Malta. He puts down avoiding injury – or worse – to doing his washing in the ship’s laundry at the time which was fortuitously located at the opposite end of the ship to where the explosion took place.

He travelled to many countries including Japan, Hong Kong, Singapore, Australia and the Caribbean. Whilst in Japan, he visited the site of the Hiroshima bomb, an experience which remained etched in his memory for the rest of his life.

After leaving the Navy in 1957, he moved to Countesthorpe and took up a job with Mobbs Miller shoe manufacturers remaining in their employment until he was made redundant in December 1973. He then worked in various short-term jobs in shoe and hosiery factories before joining Royal Mail as a delivery postman in 1977. In 1979, he moved to the Royal Mail sorting offices on Campbell Street in Leicester, where he met his wife, Marie. In 1982, he and Marie moved to the current family home in Wigston Magna.

In 1990, he took voluntary early retirement and became a 'house-husband' whilst Marie went back to work. He also took on a few part-time jobs including gardening and a Sunday paper round which he kept up until he turned 80 after a hairy incident on his bike in icy conditions made him decide it was time to hang up his delivery bag. We think he was probably Wigston’s oldest paper boy! He was legendary for washing everything in the washing machine on 60c so that it either shrunk or was as stiff as cardboard and his culinary speciality was lumpy mashed potato on an epic scale :0).

He will be especially remembered for his often-daft sense of humour which kept him younger than his years. He had a penchant for silly hats and even the odd joke wig which he would wear at family meals, at Christmas, or whenever the mood took him! He was the butt of many family jokes about everything from losing his hair to the number of coats he owned - he had one for every occasion, and then some. A lasting memory is playing a game one Christmas where the forfeit was to put on one of Dad's many coats. However, he always took everything good naturedly and gave as good as he got – he was master of the art of flicking the tea towel when we ribbed him whilst he washed up.

He continued to enjoy travel and adventure all his life and loved driving. In his younger years, he went on touring holidays around England, Scotland and Italy in his Ford Anglia. Whilst in Italy, he found himself in trouble with the local Carabinieri (police) for parking illegally on a street in Rome. He was unceremoniously frogmarched to the nearest bank to withdraw cash to pay the on-the-spot fine! He also liked to go on family trips to the seaside, especially Hunstanton and surrounding area, and later the Canary Islands with Marie – he particularly liked Tenerife. He was in his element in the hot weather and enjoyed sitting and relaxing in the sun so he was often chief 'bag minder' on family days out to the beach.

A very practical and conscientious man, he was always busy doing something to improve or maintain the family home or car. He took great pride in everything he did and looked after things carefully. He owned one of his cars - a Hillman Avenger estate (affectionately nicknamed 'the tank') - for 30 years thanks to his dedicated maintenance. He tried his hand at most things from building the kitchen extension to removing a live wasps' nest from the loft dressed in full motorbike gear!

Brought up Methodist, he converted to Catholicism in the late 1950s. His faith was important to him and remained steadfast throughout his life, bringing him great comfort and strength in difficult times. He supported the Church in many ways from manning the bottle stall at the church fair and raising funds for charities such as CAFOD and the Society for the Protection of Unborn Children, to doing the vacuuming at Immaculate Conception Church, Oadby.

He leaves behind his wife of nearly 40 years, Marie, and four children - Justine, Keith, Wendy and Paul.

God bless, Dad - we love you and are proud of you, as you were of us. Time to hang up the Marigolds and may you have a fair wind and following seas xx

Grateful thanks to the staff at LRI for caring for Dad in his final days. 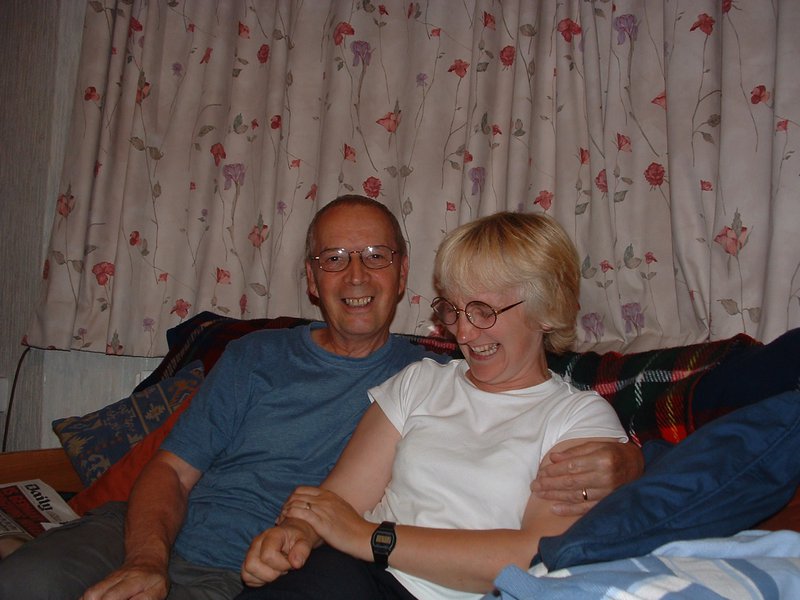 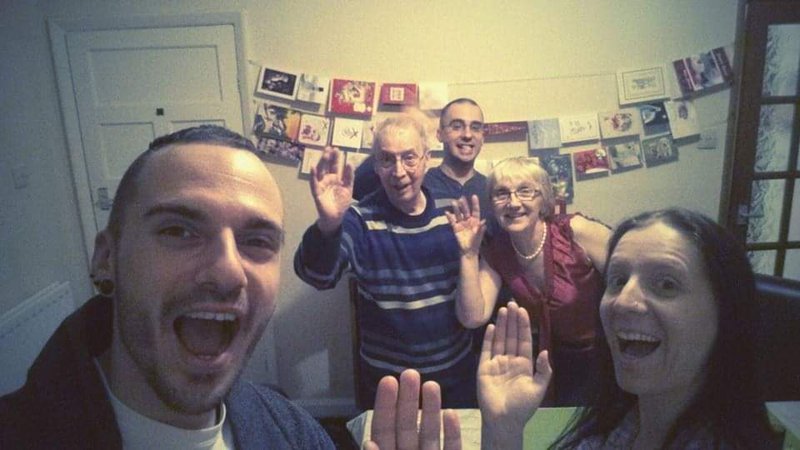 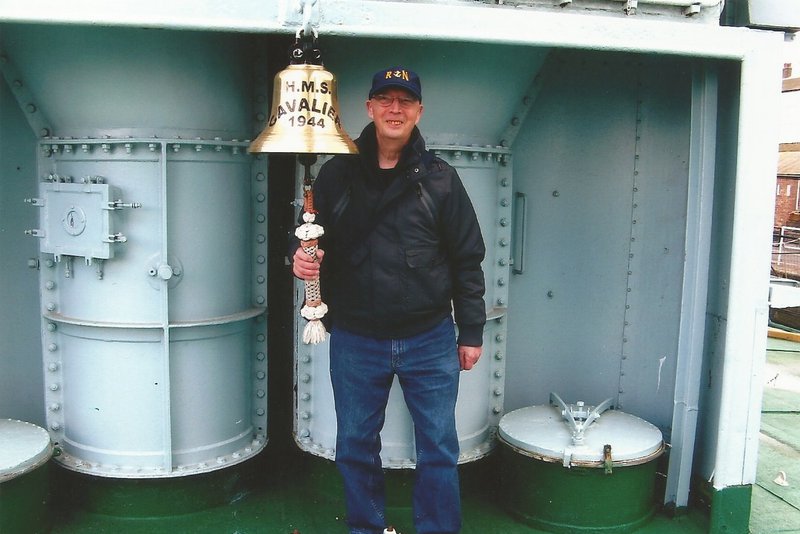 It wasn't until my dad died (Albert in Justines lovely history of her dad) that i really met Keith and Marie my dad wasnt one to chat about his past so wasnt till he died I realised how little I knew about where he came from and his side of my family I asked Keith if Jackie (my wife) and I could come over and he show me a little of my dads past Keith didnt do it by half he researched some history then gave us an informative tour of his and dads early life.Thank you Keith.

Many fond memories from a lifetime of friendship.. to my bestest friend and love to all the family in such a difficult time xx lots of love Karen, Paul, Lissy and Niall