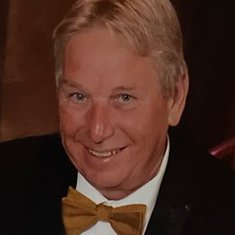 In loving memory of Peter Witts who sadly passed away on 15th May 2021 at John Eastwood Hospice.

Peter was born on 27th April 1949 in Kimberly to Albert and Elsie Witts. He attended Factory Lane school, Church Hill School and Kimberly Secondary Modern before completing an apprenticeship with the National Coal Board, qualifying as a fitter. He would continue with this career, firstly with the coal board and later with Fusion Provida, until his retirement. Peter acted as a mentor for many young apprentices throughout his professional life.

On 26th April 1969, Peter married his beloved wife and lifelong partner Betty. They had two children, Alison and Andrew. They also have two grandchildren, Lily and Alden.

Adventurous in nature, he lived life to its fullest and enjoyed many varied pastimes. An avid dinghy sailor, he also enjoyed windsurfing and flying power kites. His interest in motor cycles at a young age revisited him in his later years where he rode and competed in Trials events into his 60’s. Peter developed a love of golf and could often be found on the course with Betty and their friends.

Peter is fondly remembered by all those who knew him as a kind and compassionate friend, always willing to provide help and advice to any who needed it. He possessed a keen sense of humour, always quick with a quip and was an accomplished practical joker.

Peter will be buried in St Michaels and All Angels church in his home village of South Normanton on the 8th June 2021. In lieu of cards and flowers the family kindly request that a donation to the John Eastwood Hospice is made in Peter’s name. This is in thanks for the wonderful care he received there towards the end.

A devout husband, loving father, devoted grandfather and loyal friend, Peter will be eternally missed and fondly remembered by all those who knew him.

Will miss you lots xx

You will be missed

In memory of Pete from Fusion Group Limited.

Andrew, Becki and Alden Witts donated £30 in memory of Peter

With all our love Jackie Wayne Phillip Hollie Jack xxxx

Sending our love to you all
Love the Murray Family

In memory of a kind and thoughtful man, love Joan Blake.

John and Carol King donated £10 in memory of Peter

We were so sorry to hear the terrible news of Pete’s passing. All of our thoughts are with you Bett, Alison, Andrew and family at this truly heartbreaking time. Sending you all lots of love Tracey, Martin and family xx

We still can't believe you're no longer with us Pete. We will always treasure the happy times we shared & the kindness you showed us all. We will all miss you very much. Wherever you are now, enjoy the golf & a glass of red to end the night. Love from Jo, Malc, Jake & Max xxxx

Tony and Pat Walker donated £20 in memory of Peter

So many happy and wonderful memories that will never fade.
Such a sad loss for all of our family. You were just like a brother to us all.
Tony and Pat.

Little Chris and Family . donated £20 in memory of Peter

Sent with lots of love and wonderful memories of a truly lovely man. Pete, one of the best. All love Vicky, Martin and the boys ❤❤xx

Rest I peace Our Pete ❤️

Sending love to you all at this time, with love from Kathryn, Sarah, Chel, Bec, Louise, Millie, Laura & Lisa 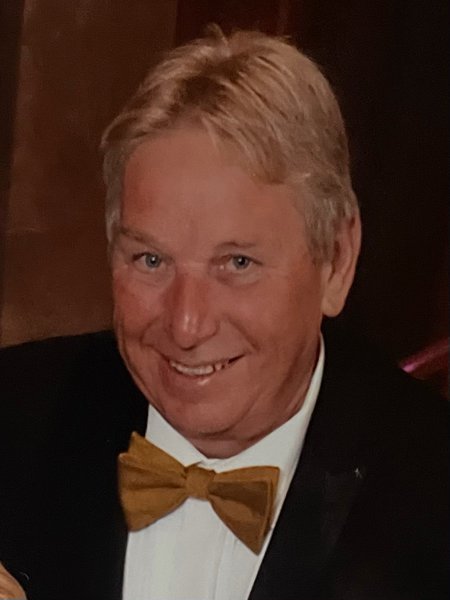 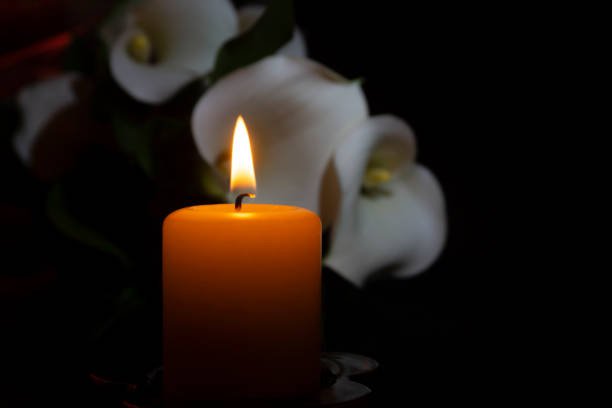