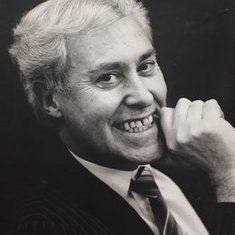 In loving memory of Edward Oliver Drew who sadly passed away on 10th April 2021.
Ted, in his own special way, brightened every life he touched. It was impossible to walk away from a conversation with Ted without a spring in your step and a giggle on your lips. He had a cheeky sense of humour and a twinkle in his eye which made you wonder what “Ted the Dread” was going to say next. Ted had this effect on everyone, his family, the friends he grew up with, his national service buddies, his colleagues at the salon at Rackhams, his fellow actors in the local theatre companies where he performed and directed shows, his good neighbours, his friends in Queens Park where he walked his dogs, and his “gang” who he met regularly for chats at the café in Halesowen.
Ted was a very kind and compassionate man and had a lot of love to give, and he gave it happily to those around him. He was a dear friend to many, who all loved him in return. He welcomed his older sister May into his home in her older age, and cared for her for many years.
Ted also shared his home with several dogs throughout his lifetime, most recently his beloved dog Ami, and he would volunteer as a dog-walker and dog-sitter for many other lucky dogs. He was very well known by the dogs in the park as Uncle Ted and they couldn’t wait to greet him and sniff out a treat. In more recent years he became adopted by a cat who he initially called Tiger until he tracked down his previous owner who confirmed that his name was actually Rafiki. Luckily the previous owner (and Rafiki) decided he would have a much happier life with Ted, and so the adoption became official. Ted couldn’t have been happier to have Rafiki’s company, and learned quickly that the cat owned him and not the other way around!
Ted balanced two long successful careers. Firstly, he was a hairdresser and had his own small salon for a time. He also spent many years managing the salon at Rackhams department store in Birmingham City Centre, in his charming and efficient way. His colleagues have extremely fond and fun memories of their time with him there.
Secondly, Ted was a fantastic stage performer. Ted could sing, dance and act (a triple threat) and certainly had the talent and the opportunities to go professional. Although he never took that step for himself in the end, he saw many of his contemporaries go on to do just that, and would casually point people out on the TV as having been someone he had worked with.
He really was a consummate professional on stage and although he started out his stage career as a hand-picked leading man due to his charm and good looks (all of his leading ladies remember him with great affection), he secretly preferred the more interesting character parts. He studied his roles with great dedication and attention to detail, and his favourite role came along later in life when he was delighted to play Professor Henry Higgins in My Fair Lady, not once, but twice! Thanks to his great rapport with the director, and the cast he gave such a powerful performance that many who saw it left the theatre thinking that, on reflection, maybe Rex Harrison needed to pull his socks up!
When he wasn’t performing himself, he was regularly directing shows, or providing the choreography, and he always managed to get the very best out of the company due to his lovely approach. Ted was one of life’s encouragers, and always liked to nurture talent, and he would always seek performers out at the end of a show he had enjoyed, to give support and praise.
Ted, was indeed, a pleasure to know, and was so very special to so many of us. He will be leaving a huge hole in our hearts, but also many, many happy memories to treasure and smile about. So thank you, Ted, for your gift to us which was just being you.

Dearest Ted, so very sad I didn't get to say goodbye. A wonderful man with a big smile and bigger heart. A fabulous performer/director/choreographer who I worked with on many a show. The one thing I will always remember you telling me was that if I was ever to cry on stage to make sure the tears caught the light so the audience could see. RIP xx

In 1982, whilst I was recovering from very recent major hip surgery, Ted talked me into narrating for an International Hairdressing Conference being held by Seligman and Latz at the Rep. I said yes, thinking it would be just a recording session but found he wanted me to do it live - as a mad professor in a time machine. Great fun even though I was staggering around on sticks. Ted could never get over a later event that he couldn’t manage so he recommended me to be a non singing and non speaking servant in a serious, truncated Don Giovanni at the old Rep for a competition. I left after this performance . Ted thought it a hoot when he phoned me up to tell me that I had unbelievably won the best actor award of the whole competition. We laughed about it for years - but then, that was Ted’s wicked sense of humour!

As a long standing Arcadian member I have known and worked with Ted for many years. He was always the consummate professional - both on stage and off - and always kind and considerate.
Also very smart and dapper. and his appearance belied his age. Sadly missed.Rest in peace, Ted

A true entertainer on and off stage. Ted had the ability to put everyone at ease and get the best performance out of you. He had a smile to light up any stage and if you were feeling down after a few words from him you had a smile to equal his. Will be sadly missed.

Great memories working on the stage with Ted , lovely fella !

What a wonderful tribute to a truly remarkable man. In my twenties I nervously started out in amateur musical theatre and Ted was the kindest and sweetest choreographer. I fell in love with musical theatre and am proud to have worked with him - he was such a fun presence and will be so very sadly missed 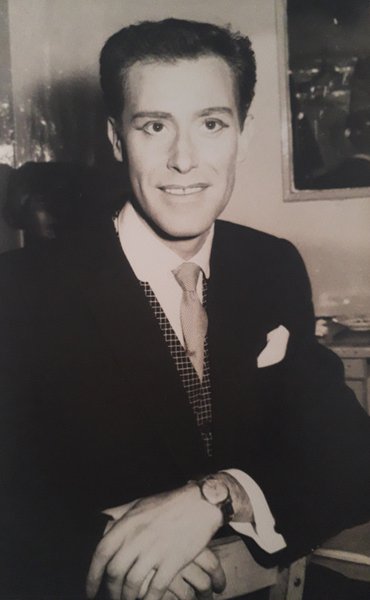 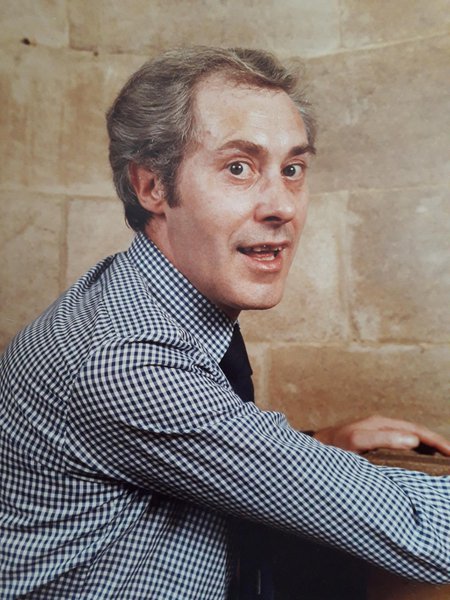 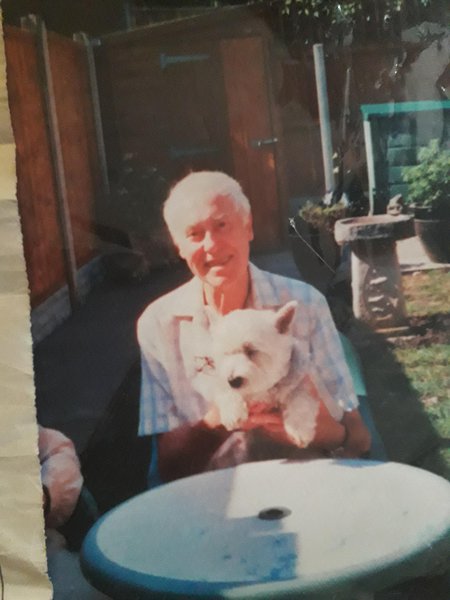 My lovely friend Ted. I'm so sorry you was taken so suddenly and I didn't get to say goodbye. A true gentleman, a comedian, a talented singer and dancer and a genuinely selfless man. Me and Coco are heartbroken and will never forget you. God Bless.

My lovely friend Ted. I'm so sad you was taken so suddenly and I didn't get to say 'Goodbye'. A true gentleman, comedian, talented singer and dancer and a genuinely selfless man. Me and 'Coco' are heartbroken and will never forget you. God Bless. 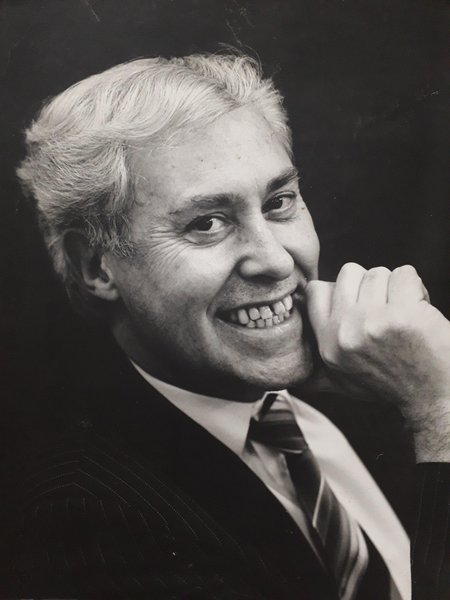