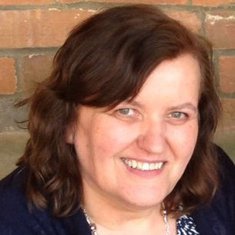 Donate in memory of
EthelMarie Curie

In loving memory of Ethel Senior Culbert who passed away on 4th April 2021.

Ethel is survived by her husband, Paul; their daughters, Sarah, Bekki, and Laura; and her two younger sisters Jacqueline and Angela. She was predeceased by her older siblings, Liz, Jimmy, and Archie.

Ethel was born in Kilmarnock, Ayrshire, Scotland 9th May 1953, to Archibald and Euphemia Davidson and spent all her childhood and early adult life in this area.

In her youth Ethel was a member of the Blue Bow Concert Party – a group of 5 girls (Ethel, Patricia, Linda, Fiona, and Helen) tutored by a Mrs Jean Muir, who organised for them to perform at places such as women’s guilds and old folks homes to entertain the residents. Ethel attended schools in Shortlees, Kilmarnock and then went on to study at Kilmarnock College, before starting work as a secretary.

As a young adult Ethel enjoyed holidays abroad with friends, including trips to Spain and Italy.

Ethel was baptised into The Church of Jesus Christ of Latter-day Saints in 1978 and served a full-time mission in Canada for the church 1981-82 . She served in various leadership positions for the church.

She moved to Swindon in 1983 and took up a job at Highworth Post Office before marrying Paul on 5th April 1984 in Kilmarnock. Ethel volunteered at Nythe Primary School in Swindon and was later offered a paid job there, as a teaching assistant. Ethel had great patience with children and taught them in school not just how to read but how to fit in and care for each other. The tributes from many of these former pupils testify of the impact she had on their lives. She also served as a parent-governor at the school.

Ethel loved family and home life and always welcomed her daughter's friends into the home to carry out fun activities, such as baking, arts and crafts and generally having a good time together ! Ethel also helped out at the Brownies. She was an accomplished dressmaker, and sought to improve her craft skills, including enrolling in tole painting and jewellery making classes.

Ethel had numerous health challenges through her adult life, surviving breast cancer in her early 30's and then uterine cancer. Despite these challenges she maintained an optimistic and loving outlook. She found time to serve others, including as the leader of the women's organisation of the local church in Swindon and also 9 years as a prison visitor. However, much of her service would be quiet one-on-one acts of kindness to uplift others.

Ethel and Paul fulfilled a dream of theirs to serve a mission together for the church and, due to Ethel's health, opted to serve in the UK, and spent 18 months living in York and working in the community in that area, as well as helping students and other young adults who belonged to the church there, many of whom were living away from home for the first time. In 2016 she received on behalf of the church the York & District Medal from the Lord Mayor of York to recognise their relief work done following the Boxing Day 2015 flooding that affected the city.

In the last few years the arrival of 4 grandchildren brought great joy to Ethel.

Her health declined further and after a short spell in hospital she passed away peacefully, leaving treasured memories of a life of service, love, and great faith in her Saviour, Jesus Christ.

So many people have remarked how Ethel made them feel welcome. Truly a remarkable lady who helped all feel at ease in her presence and who will be missed not just by family but by so many others. Let us remember her by living true to the principles that she espoused in her life.

We will always miss you. Rest Well in our Heavenly Father’s arm.

I and my daughter will miss you always. But we know you are in the arms of our Heavenly Father.

Ethel was such a fine and caring example to us all.
We feel blessed to have known her.

So grateful for Ethel's friendship, light and sense of humour. Her memory will live on in our hearts forever, and we look forward to the day we will meet again.

John and Angie Carmichael donated £20 in memory of Ethel

In loving memory of our dear friend Ethel

In loving memory of our dear friend Ethel

We first met Paul and Ethel when serving with the US Air Force from 1985 to 1989 at RAF Fairford when Paul was the Bishop of the Swindon Ward. We consider it an honor to say that during our time in England and in the subsequent years, we have truly been blessed to have known such a loving and kind couple. Yoko has always said that Paul and Ethel are her favorite couple because of their unselfish love that was given to our family. May the good Lord watch over and bless their family at this time of parting until they meet again. Love, Jerry and Yoko

In loving memory of our friend Ethel

Ethel's love and joy was a beacon of light. Her service and kindness to all around her reflected her commitment to live a Christlike life. She always had that personal touch. We shall miss her- until we meet again xx

I will miss you and will treasure all you have shown me by your love and example. I love you.xXx

Wendy and Trevor Hallett donated in memory of Ethel

I shall miss you friend .xx 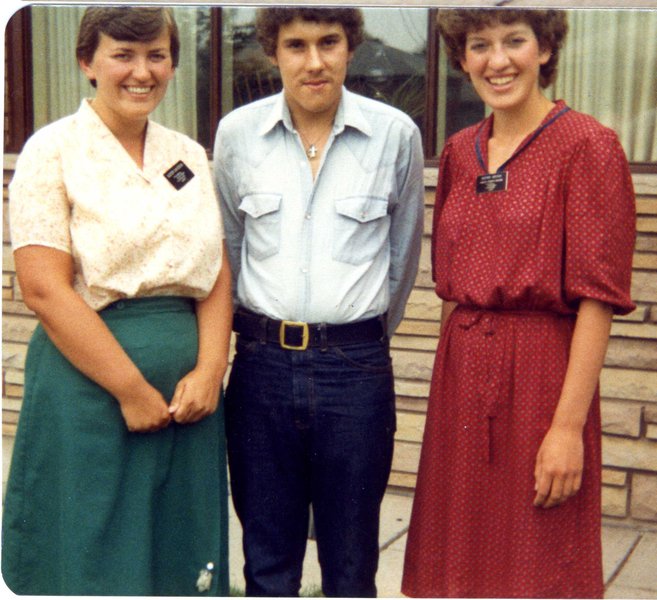 Sister Davidson and Sister Adcock with Michael, who we taught in Burlington, Toronto, Canada.

I first met Ethel when we were missionaries in Toronto, Canada. Then she became my missionary companion. She was easy going, kind and encouraging. Also, Ethel was fun to work with and to tease! I’ll miss Ethel. She is a lovely person. I know she has done a lot of good for a lot of people. 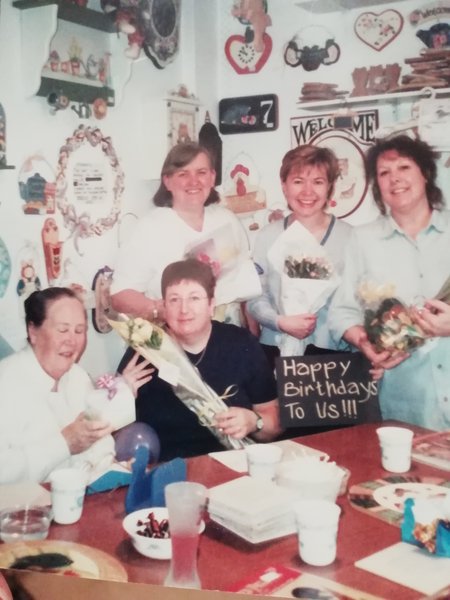 Love, love, love this photo of my favourite couple! I will miss that Scottish accent of hers. I loved how she laughed at me saying 'go away' in chair football! I never thought that this was the last photo I'd have of her but I love and miss you Sis C! 💕

Thank you for always making us feel so welcome and showing me what true unconditional love looks like!

Blessed to have known you.

I learnt so much from Ethel over the years, from how to take up hems on dresses, to what the true meaning of compassion, love and service is.
She truly is an amazing woman who has set the bar so high of what it is to be a true disciple of Christ and a daughter of God.
You and your family have touched the lives of our whole family... for that I will always be grateful x 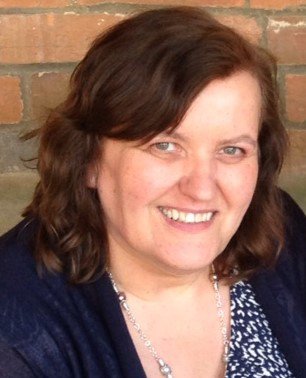 Sister Davidson and Sister Adcock with Michael, who we taught in Burlington, Toronto, Canada.

Love, love, love this photo of my favourite couple! I will miss that Scottish accent of hers. I loved how she laughed at me saying 'go away' in chair football! I never thought that this was the last photo I'd have of her but I love and miss you Sis C! 💕 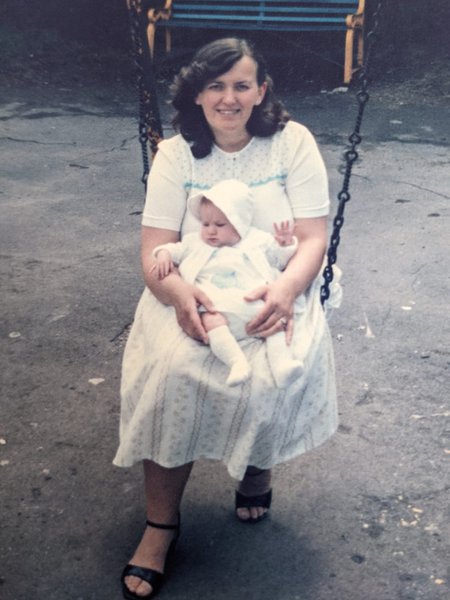 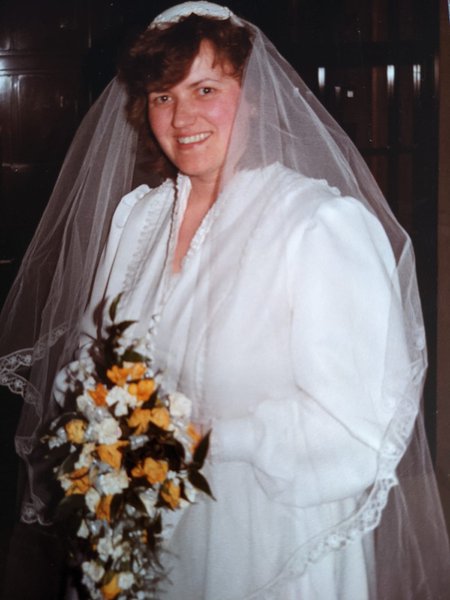 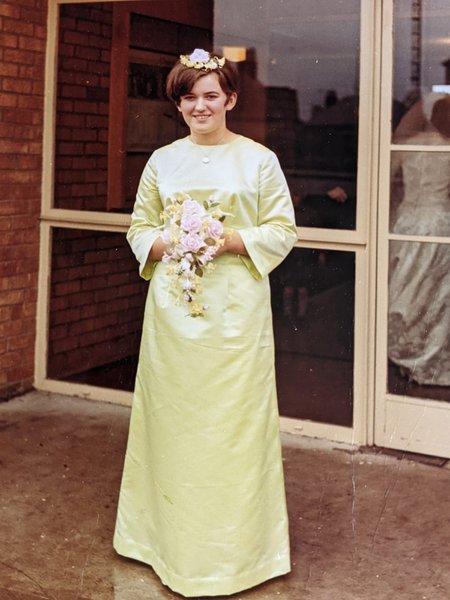 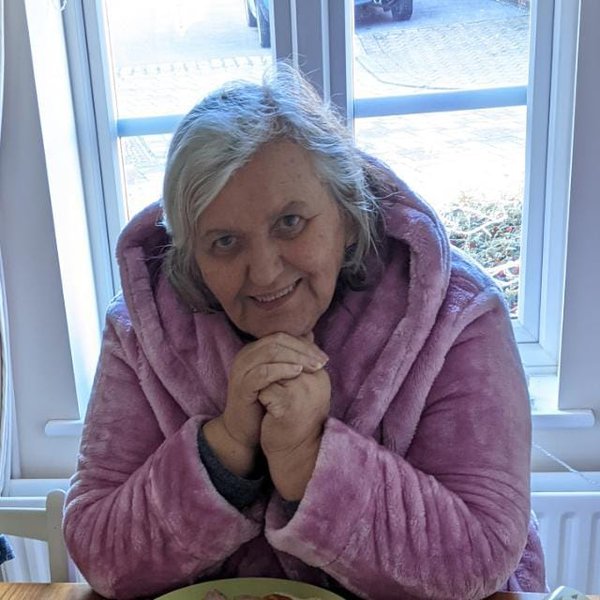 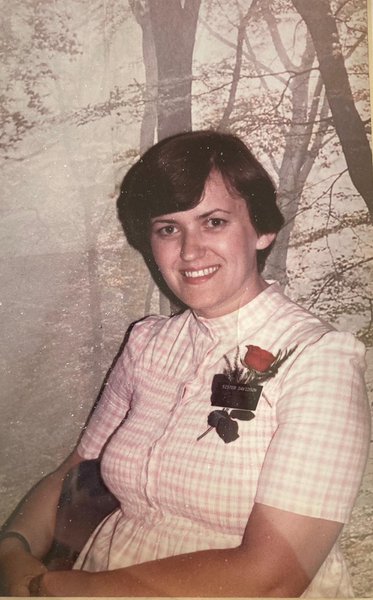 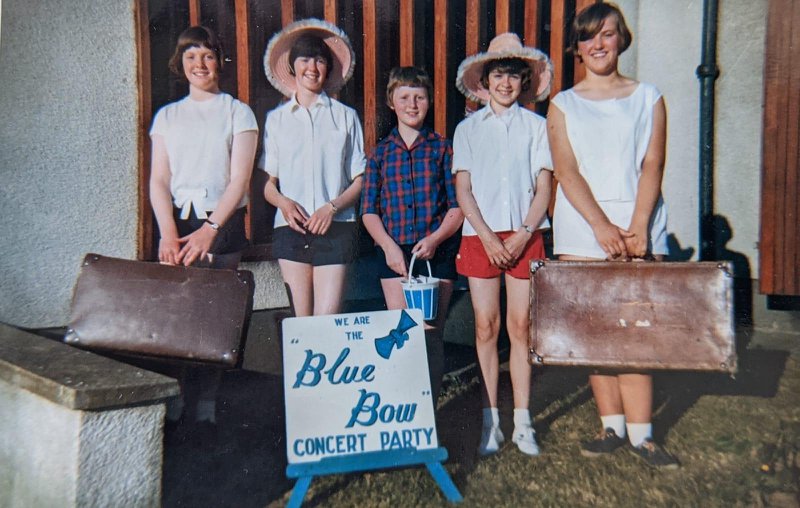 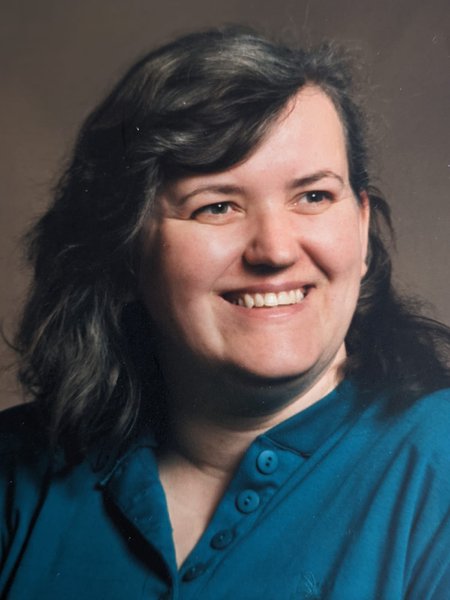