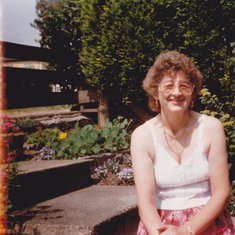 Donate in memory of
JeanAshgate Hospice

Jean was born on Carter Lane in South Normanton in May 1942, to Arthur & Noreen Palethorpe, she has one sister, Dorothy. They later moved to Pinxton.

She was educated at local schools, John King Infants and Kirkstead Juniors. On leaving school at 15, she was employed at Pinxton Co-Op in the drapery department, where she met her future husband, Eric Ballard, who worked in the butchery department. They married at St Michael's Church in South Normanton.

Jean loved her home, watching her favourite programmes on TV and admiring her garden. In earlier years she enjoyed sequence dancing, holidays abroad, cruises, coach tours and in particular she loved visiting Blackpool, where she could dance in the Tower Ballroom. She also liked to go to the Buxton Opera House Theatre to see 60's groups and stars and Mansfield Palace Theatre to watch plays and pantomimes with her grandchildren.

Missing you everyday , think of you always , We will all love you forever mam xxxxx

On behalf of my dad and the family, we would just like to say a huge thank you to further family members and friends for all your kind and generous donations, we were truly overwhelmed....All donations received were transferred from this website to Ashgate Hospice via Wendy Ballard. Between all of us we raised £850 with an extra gift aid contribution of £216. Once again a big thank you to all of you. 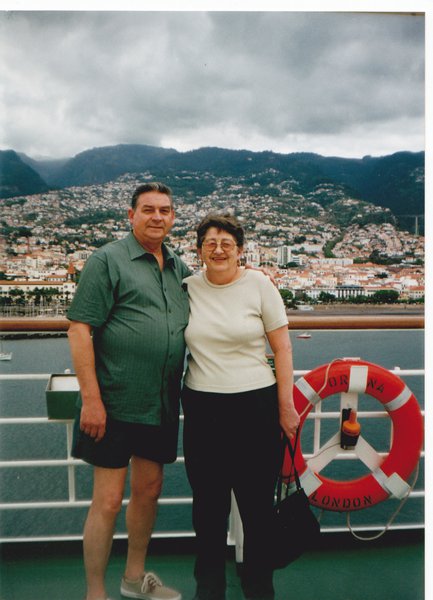 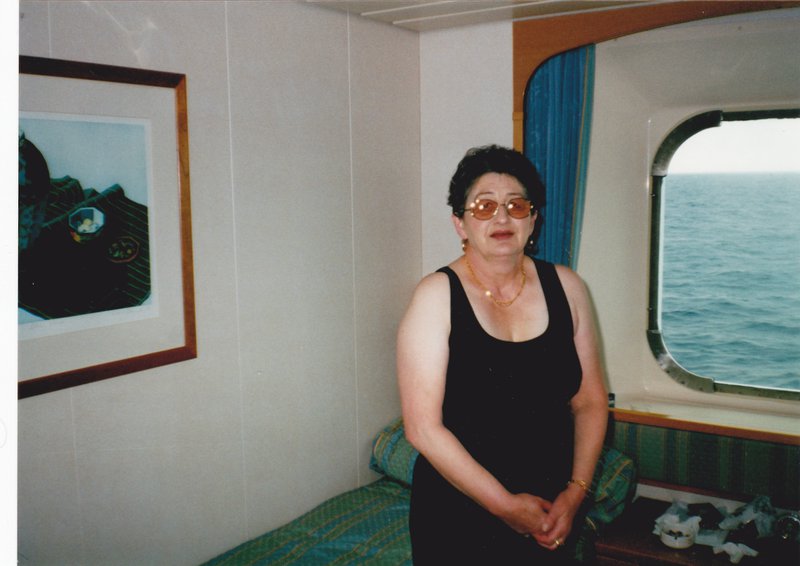 Miss you mama Jean will love you always xxxxx

always in our hearts mam , so strong till the end , we will all love you always xxxxx 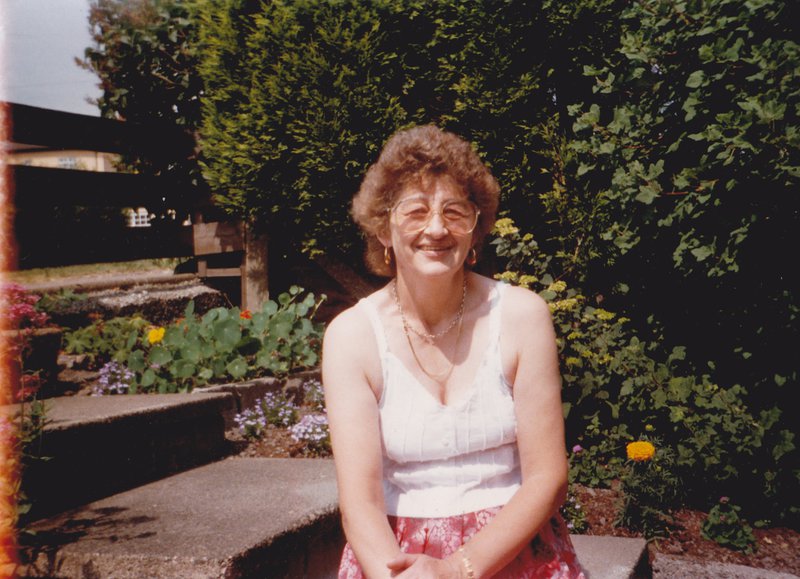