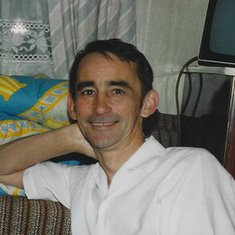 In loving memory of Geoffrey William Hall who sadly passed away on 9th April 2021.

Geoff was a quiet, private man, born and raised in Leicester by loving parents Ray and Mavis. He grew up on the Netherhall Estate in a small two bedroom house that his parents continued to reside in until their deaths. He shared a close connection with his father that continued into adulthood, where they could be counted on to find mischief together. The family owned a caravan in Holme-Next-The-Sea, near Hunstanton in Norfolk for more than thirty years; it was a retreat that conjured smiles and happy memories whenever it was mentioned.

Geoff was an engineer by training and spent many years working at both Parkers and DCE in Leicester. His natural curiosity and hunger for learning shaped his interests in the natural world, history and mechanical engineering. A born 'fixer' he would never seek help for a problem, no matter how big or small, until he had a go at it himself. He was, however, always generous when it came to offering help and assistance to others.

He had two daughters by his first marriage and later went on to have a third daughter with his then long-term partner. He passed on much of his natural curiosity to his third daughter and delighted in sharing new bits of knowledge for them to discuss with every visit.

Geoff spent the last thirty years of his life living in the village of Whetstone. He was deeply attached to the enclosed community in which he resided and took care to help with its upkeep and maintenance. He passed away peacefully in the home that he loved.

Love and prayers, as always!

Thinking of you today, Robyn x 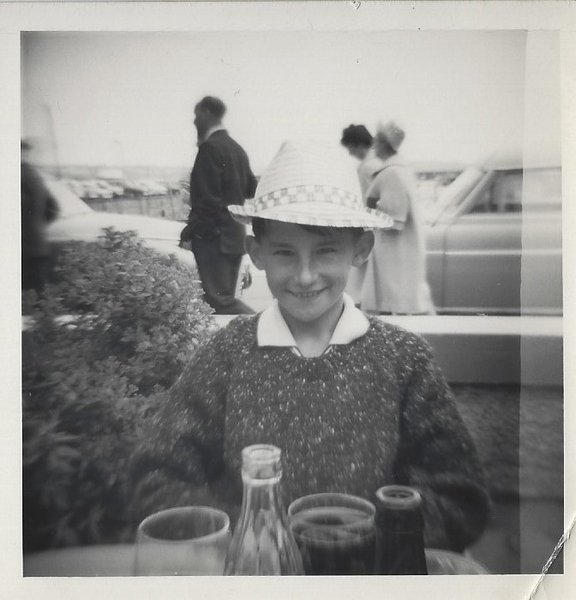 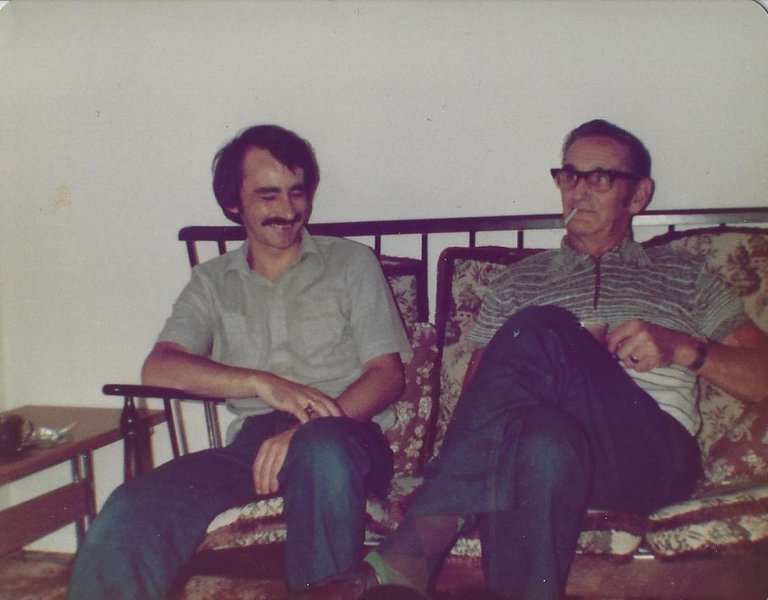 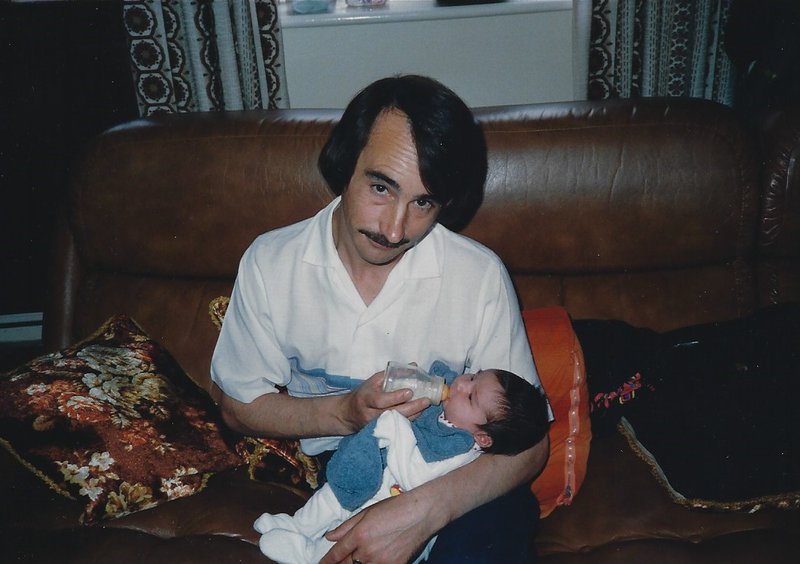 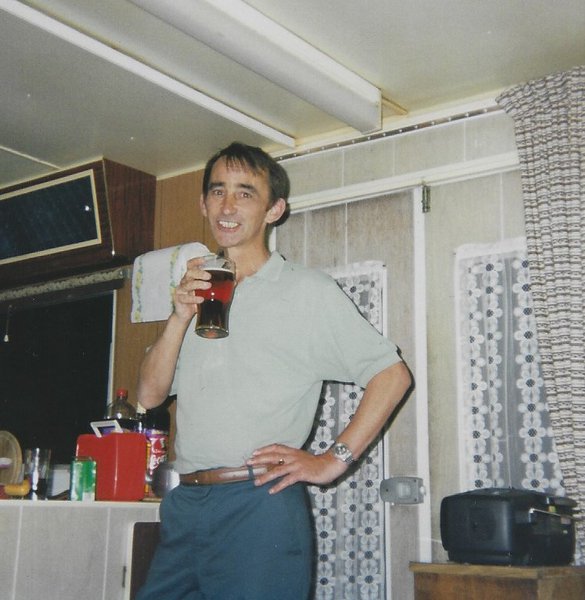 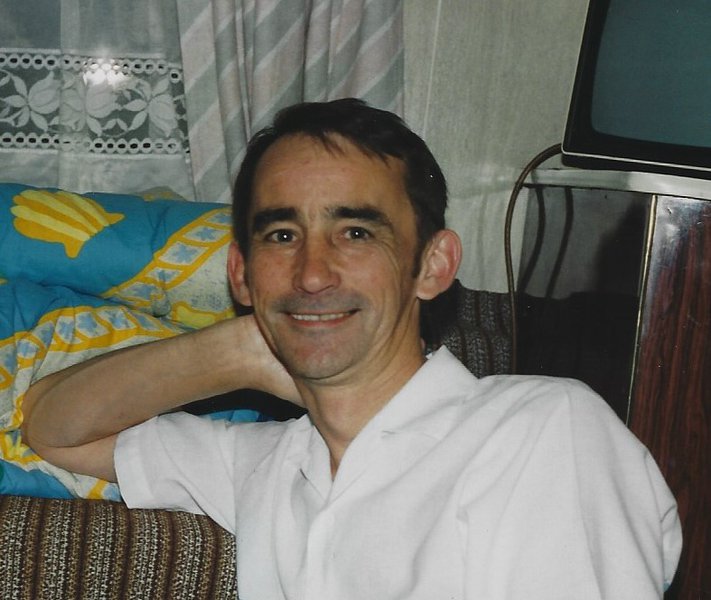