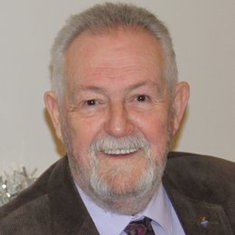 Following his retirement from the Royal Navy he commenced a second career as a publican, running the very successful Bear Inn at Bisley in Gloucestershire for 8 years with his wife Rose. Unfortunately failing eyesight forced him to finally retire for good in 1994. He moved to Wimborne, Dorset with Rose, where he enjoyed his retirement, welcoming four grandchildren into the family. Sadly his youngest daughter, Fiona, passed away in January 2021, a victim of the Coronavirus. David is survived and greatly missed by Rose, eldest daughter Mairi, son-in-laws, Alan & Roger and grandchildren, Alexander, Cameron, Jenna & Alaisdair. 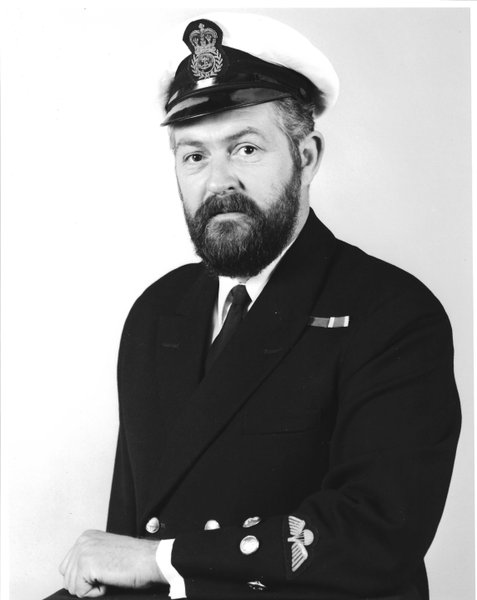 in memory of a great man.

So privileged that I got to know you and shared many a Christmas lunch at the British Legion and Christmas/birthday gatherings. What an amazing life you lead, you'll be much missed but now go and be with Fiona .

What a special guy 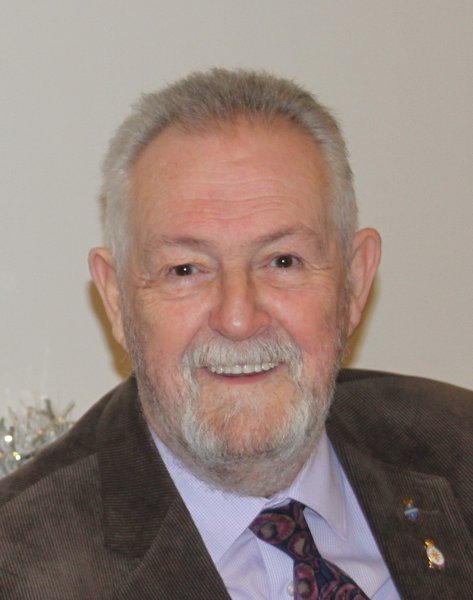